Qualcomm Fined $272 Million By The EU Over "Predatory" Pricing 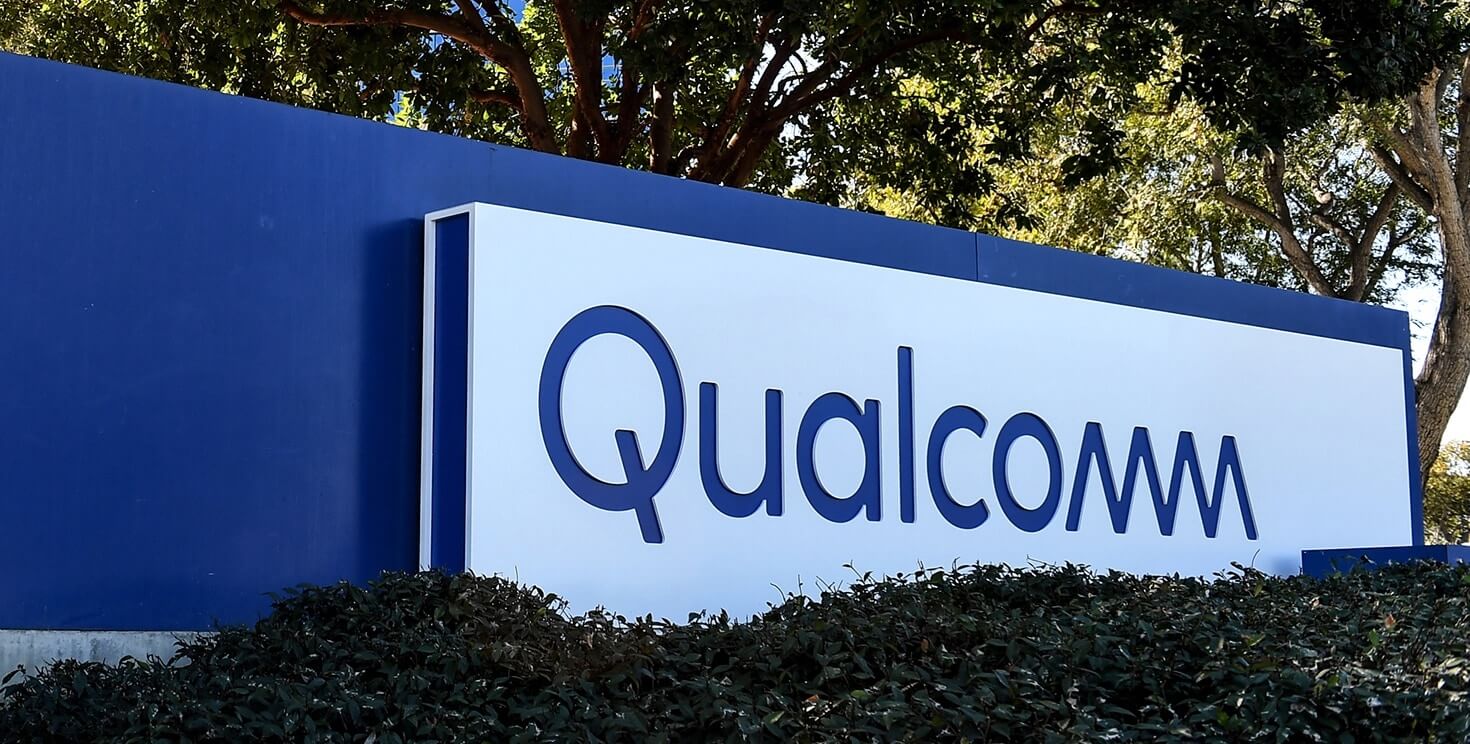 The European Commission has fined Qualcomm the eye-watering sum of €242 Million ($272 Million) for selling its baseband chipsets below cost to Huawei and ZTE, in an attempt to force out one of its emerging competitors, Icera, off the market. Under the EU antitrust laws, this is illegal.

According to the European Commission, Qualcomm has been guilty of this practice between 2009 and 2011 and this announcement marks the end of a four year long investigation.

“Baseband chipsets are key components so mobile devices can connect to the Internet. Qualcomm sold these products at a price below cost to key customers with the intention of eliminating a competitor.” Commissionr Margrethe Vestager said. “Qualcomm’s strategic behaviour prevented competition and innovation in this market, and limited the choice available to consumers in a sector with a huge demand and potential for innovative technologies.”

Qualcomm apparently changed gears (and prices) at the same time Icera was emerging as a viable supplier of UMTS chipsets, something that Qualcomm allegedly regarded as a threat.

The Commission concluded that Qualcomm engaged in ‘predatory pricing’ and based its decision on a price-cost test for three Qualcomm chipsets and a “broad range of qualitative evidence demonstrating the anti-competitive rationale behind Qualcomm’s conduct, intended to prevent Icera from expanding and building market presence.”

The EU competition rules expect the companies who have a dominant position on the market to act responsibly and not abuse their power by overwhelming potential, emerging competitors.

Qualcomm didn’t waste any time in replying to the accusations and stated that it will appeal the decision. At the same time, the company also promised to provide the EU Commission with a financial guarantee for the fine while they are waiting on the appeal.

Don Rosenberig, Qualcomm Executive Vice President and General Counsel said in a press release that the Commission’s decision is “unsupported by the law, economic principles or market facts.”

“Contrary to the Commission’s findings, Qualcomm’s alleged conduct did not cause anticompetitive harm to Icera, the company that filed the complaint. Icera was later acquired by Nvidia for hundreds of millions of dollars and continued to compete in the relevant market for several years after the end of the alleged conduct.” Rosenberg added. “We cooperated with Commission officials every step of the way throughout the protracted investigation, confident that the Commission would recognize that there were no facts supporting a finding of anti-competitive conduct. On appeal we will expose the meritless nature of this decision.”

As far as Icera goes, this decision comes as too little, too late. While Icera reportedly offered advanced data rate performance over the Qualcomm chipsets, it ended up being purchased by Nvidia back in 2011. Nvidia planned to integrate the Icera modems into the Nvidia Tegra processors.

Unfortunately, that project never came to fruition (we’re not going to count the largely unsuccessful Tegra 4i) and 2015 saw Icera leave the modem market for good.