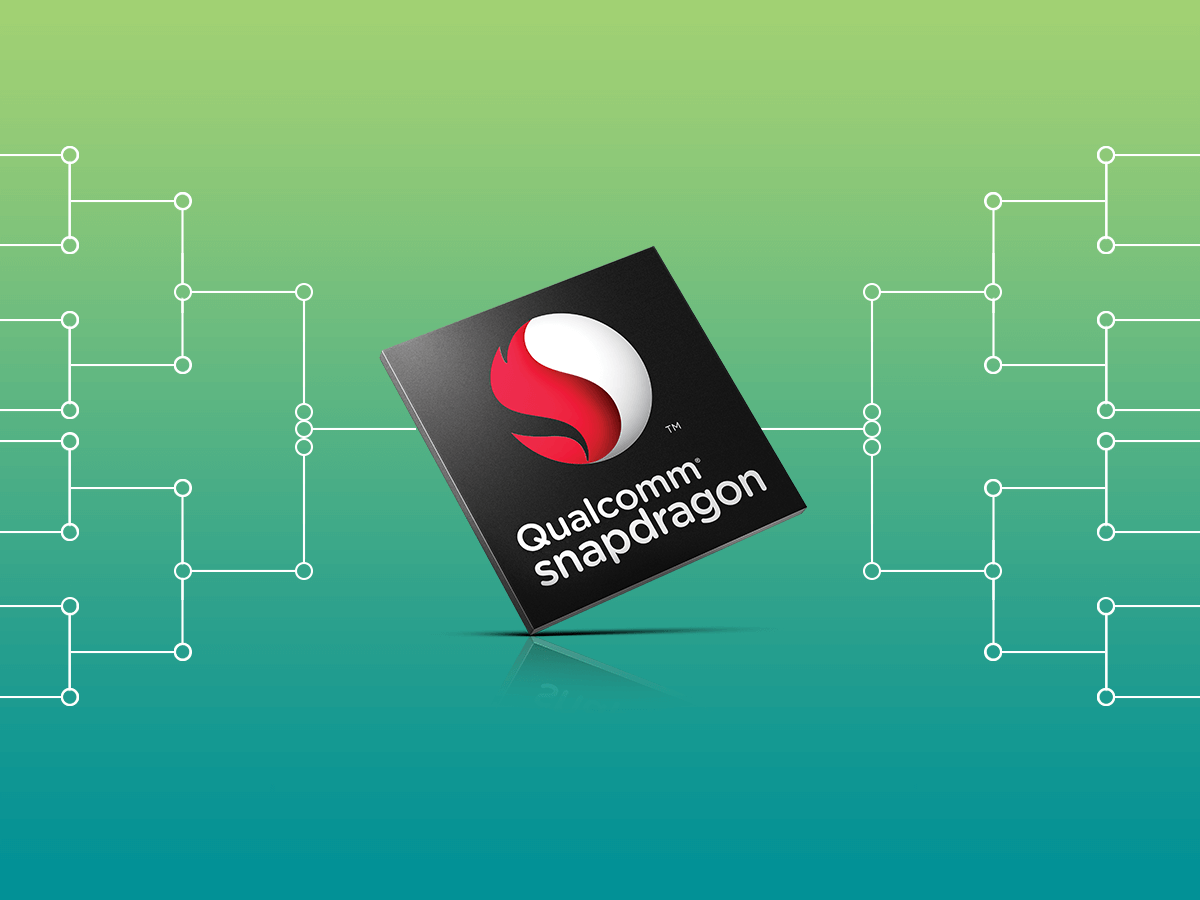 UPDATE: Qualcomm has indeed rejected Broadcom’s offer. “The Board has concluded that Broadcom’s proposal dramatically undervalues Qualcomm and comes with significant regulatory uncertainty,” Qualcomm’s Presiding Director Tom Horton stated. That said, Broadcom isn’t ready to give in; analysts expect the company to negotiate terms with Qualcomm or make a hostile bid, submitting its slate to the entire board.

Last week, we were reporting that Broadcom was going after Qualcomm. The company had placed an unsolicited bid to acquire the chipmaker for the sum of $130 billion. Qualcomm was never a weak player, so the chances of it actually taking the offer were 50/50. It appears now that they’re inclined to say “no”.

Broadcom Ltd. made a bold move at the beginning of the month, offering to acquire Qualcomm for $70 a share. If that happened, they would dominate the chip-making industry, leaving Intel in a risky position. According to close sources, though, this might not happen after all. It was said at that time that Qualcomm felt undervalued.

They haven’t stated anything officially so we could say whether that’s true or not. But there are rumors that the company’s board of directors are about to reject the offer. That’s a decision they’re likely to take even if Qualcomm’s stock closed at $64.57 a share at the end of the week.

Meanwhile, the chipmaker is focused to acquire a company of its own, NXP. That was valued at $38 billion but once again, the price seems too low. Shareholders are reluctant to give in and might drag the negotiations further or reject the acquisition altogether. In their defense though, their shares were indeed trading above Qualcomm’s offer.

It’s hard to say what hill happen at this point, but at least Broadcom is ready to buy Qualcomm with or without NXP in tow. If that happens, they will likely renegotiate the deal that Apple had with Qualcomm for iPhone and iPad modems. Apple knows Broadcom very well, as they have an arrangement for Wi-Fi chips.