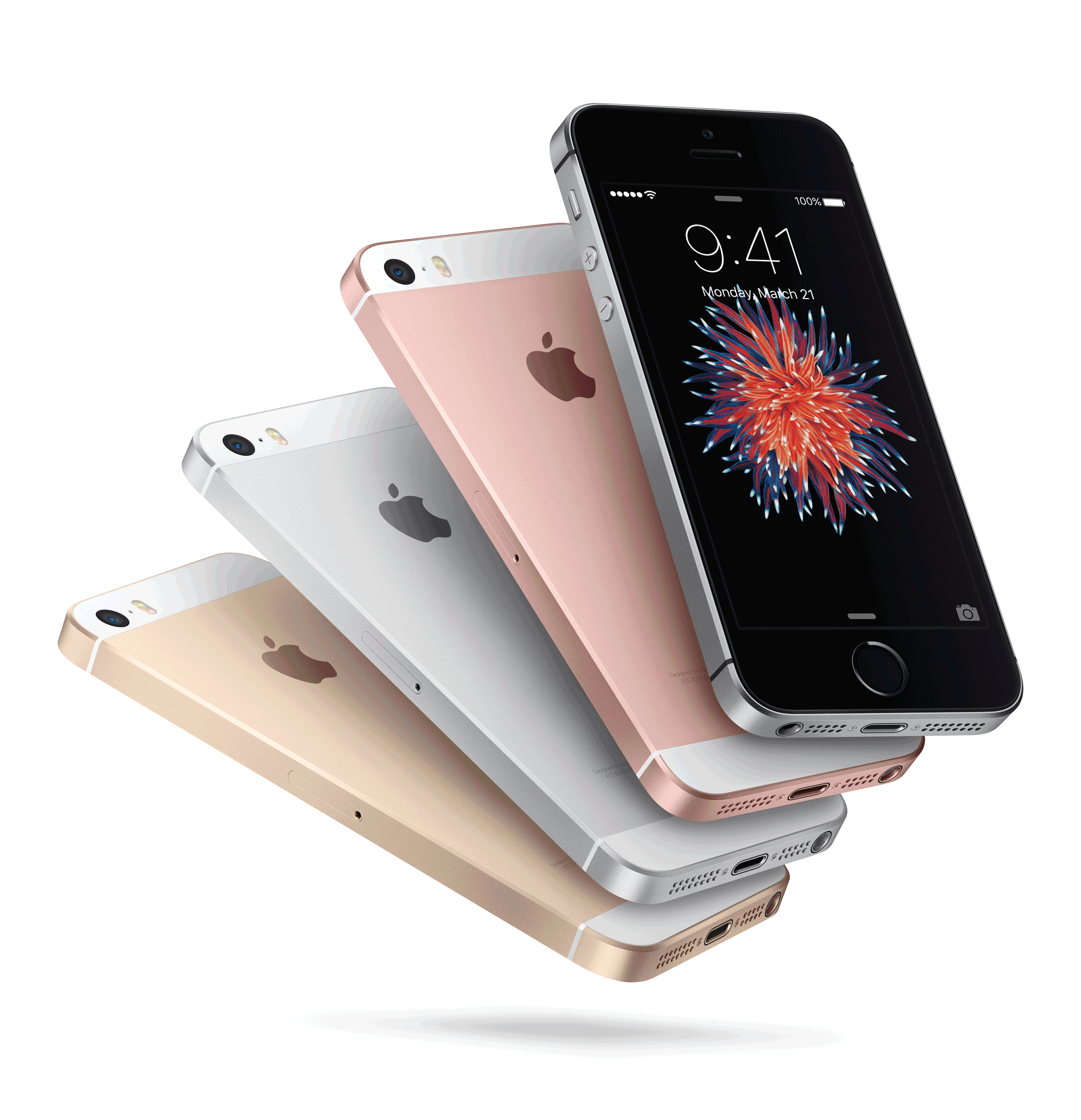 Make yourself comfortable guys, we’re in for quite the show of force. After Apple sued Qualcomm for over-charging and forcing them to pay for patents the chip manufacturer had nothing to do with, Qualcomm followed with a counter-suit and now, a potential ban of iPhones import in U.S.

According to Bloomberg , Qualcomm is preparing an appeal to the International Trade Commission to force Apple out of the U.S market. That means the company would have no other choice but sell their iPhones (manufactured in Asia) outside of the United States. Needless to say, if that would occur, Apple would face a tremendous loss, since the American market is their primary market. Plus, iPhones generate more than 60 percent of sales for Apple.

Now, ITC has the power to keep iPhones out of the country but Tim Cook doesn’t believe that will happen. He insists that Qualcomm hasn’t ofered fair terms in their patent licensing negotiations and that the court will take that into consideration. This attempt to block iPhone shipments is clearly a retaliation for Apple’s decision to sue at the beginning of the year and more recently, to stop paying Qualcomm royalties until a U.S federal court gives a verdict. This refusal puts Qualcomm in a tight spot, since the whole process is very slow and will cost them dearly. No to to mention it can encourage other OEMs to do the same and refuse to pay Qualcomm.

Yet, if Qualcomm obtains the ban in the second part of the year, when Apple plans to debut their new iPhones, that’s going to sting more. Yes, Apple can still sell their smartphones in Europe and Asia, but the loss will be significant.

Plus, Qualcomm’s threats are not just U.S.-oriented. They don’t exclude the possibility to appeal to foreign courts to get the same treatment for Apple.  To users, this war can translate in difficulties procuring iPhones OR delays in producing and launching other phones that have agreements with Qualcomm. Let’s hope the court chooses right.