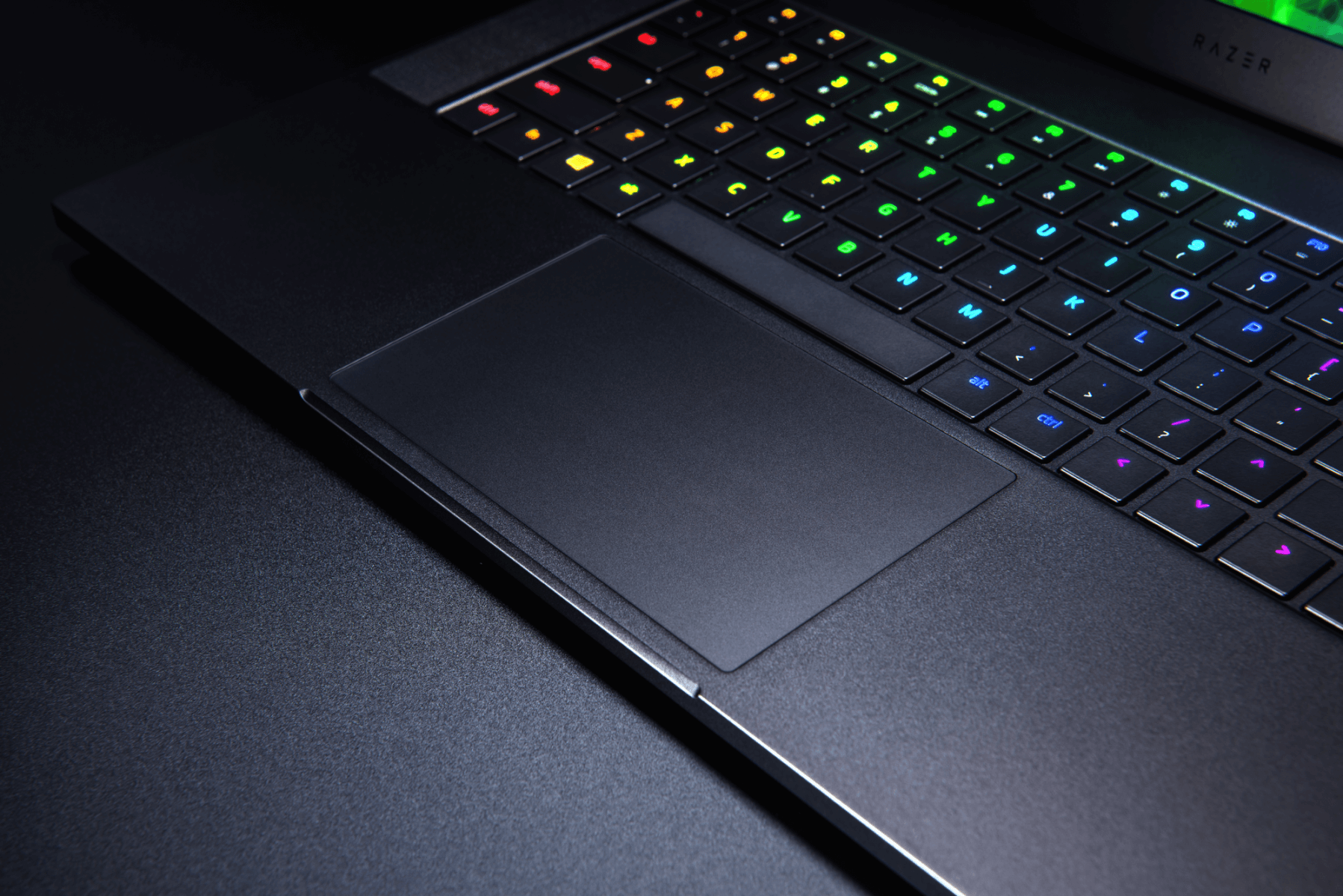 Razer has taken to Facebook and Twitter to announce that it will unveil a new Blade laptop set to IFA, on September 4th.

While the company didn’t offer any more details, people are already speculating we might be talking about a redesigned Blade Stealth, powered by 25 W Intel Ice Lake-U Iris graphics – they are still quite new to the market, so they would have made it just in time for a new laptop.

Razer’s teaser is quite mysterious however and compares the Blade laptop’s thickness to an European cent, alongside two lines of text that say “8 years ago, we invented the world’s first true gaming laptop…”

All else Razer had to say about what’s coming was that they will “launch yet another world’s first“. 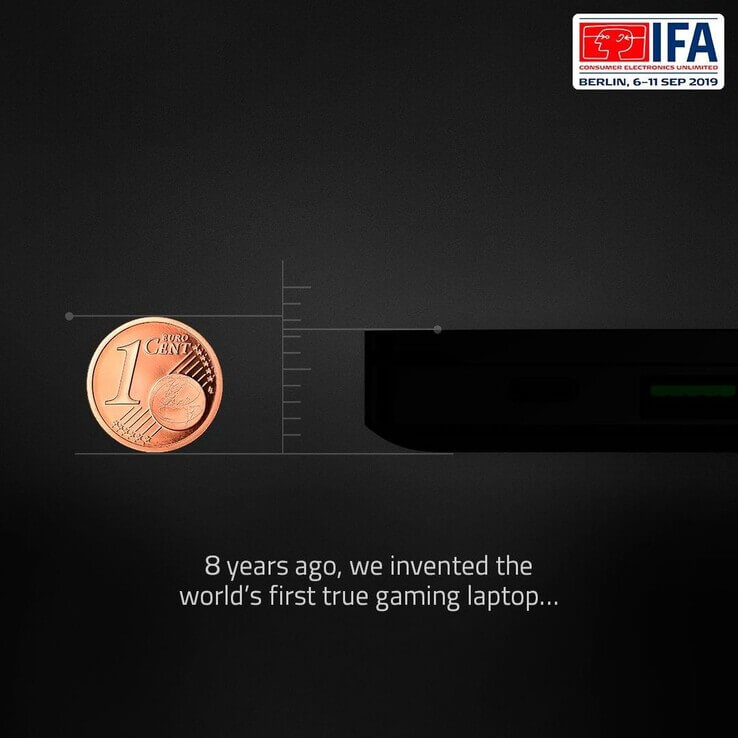 Razer’s first Blade laptop was released 8 years ago and this might mean we’ll see a new, redesigned device – coincidentally, the timing of this reveal lines up with the Intel CPUs mentioned before, as well as new laptop announcements coming from Lenovo and Dell. So Razer might be looking into replacing its Whiskey Lake-U with the Ice Lake-U or the Comet Lake U. Still, take it with a grain of salt.

However, Razer has already announced a handful of gaming laptops this year and has already made a serious push into the production of gaming smartphones so some people even say that the announcement might not even be about a laptop in the first place.

We’ll have a clearer picture of what we’re dealing with at IFA 2019 and whatever Razer will be revealing during the event, we’ll keep you updated.