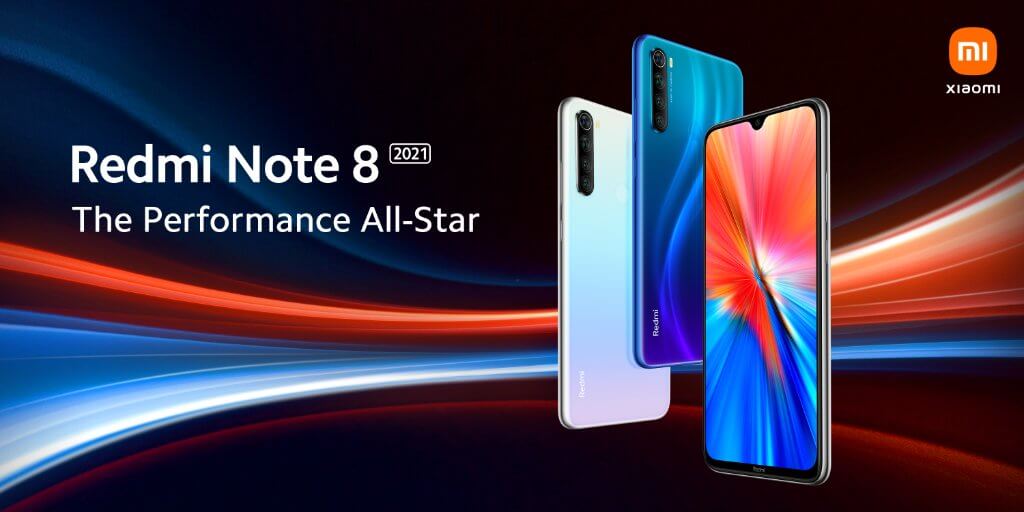 A few days ago, Xiaomi announced via its official Twitter that the Redmi Note 8 smartphone has sold 25 million + units globally since its initial release back in 2019.

That number gives Xiaomi some well-deserved bragging rights and, in order to celebrate, the company announced, almost in the same breath, its new flagship: the Redmi Note 8 2021.

As we celebrate this milestone, we're thrilled to introduce you to the #ThePerformanceAllStar – the #RedmiNote8 2021. Stay tuned! pic.twitter.com/39RHoTC2Mb

If you’re wondering what we’re talking about exactly, please let us assure you we’re also, sometimes, a little confused by Redmi’s naming system. This time, in order to tell the smartphones apart, the company simply decided to add the year in the name. So we’ll all just have to deal with it, I suppose.

From the information we can gather from the original and the most recent tweets, the Redmi Note 8 2021 will feature a 6.3 dot drop display, same as the design of its predecessor.

A Xiaomi device with model number M1908C3JGG has already passed the Bluetooth SIG and FCC certifications, so we can make an assumption it’s the Redmi Note 8 2021. That suggests that the device will come with features such as Bluetooth 5.2, MIUI 12.5 as well as a solid, 4,000mAh battery.

The panel is rumored to have LCD technology and will be capable of supporting FHD + resolution and sport a refresh rate of 120Hz.

Coming soon with a 48MP quad camera and a 6.3" dot drop display, the #RedmiNote8 2021 is #ThePerformanceAllStar that more than meets all of your everyday needs. pic.twitter.com/8hfXGmaI1t

A MediaTek Helio G85 chipset is also expected to make an appearance, instead of the usual Snapdragon. It is expected it will come with 4GB, 64GB and 128GB RAM options.

The smartphone will have a quad camera on the rear with a 48MP main shooter and additional ultrawide, macro, and depth units. Their resolutions are still unknown at this time.

This new version will allegedly only be sold in select markets.

It’s enough to scroll through the comments on Twitter to see that some Xiaomi/Redmi fans are not very excited about the announcement, accusing the company of just re-releasing the exact same device under a new name.

The original Redmi Note 8, while it featured the same battery size, was powered by the Snapdragon 665, and, according to some recent leaks, the smartphone will run on MIUI 12.5.

So far, there is little information on what other features will set the two smartphones apart but knowing Xiaomi, we’ll most likely hear from them quite soon.