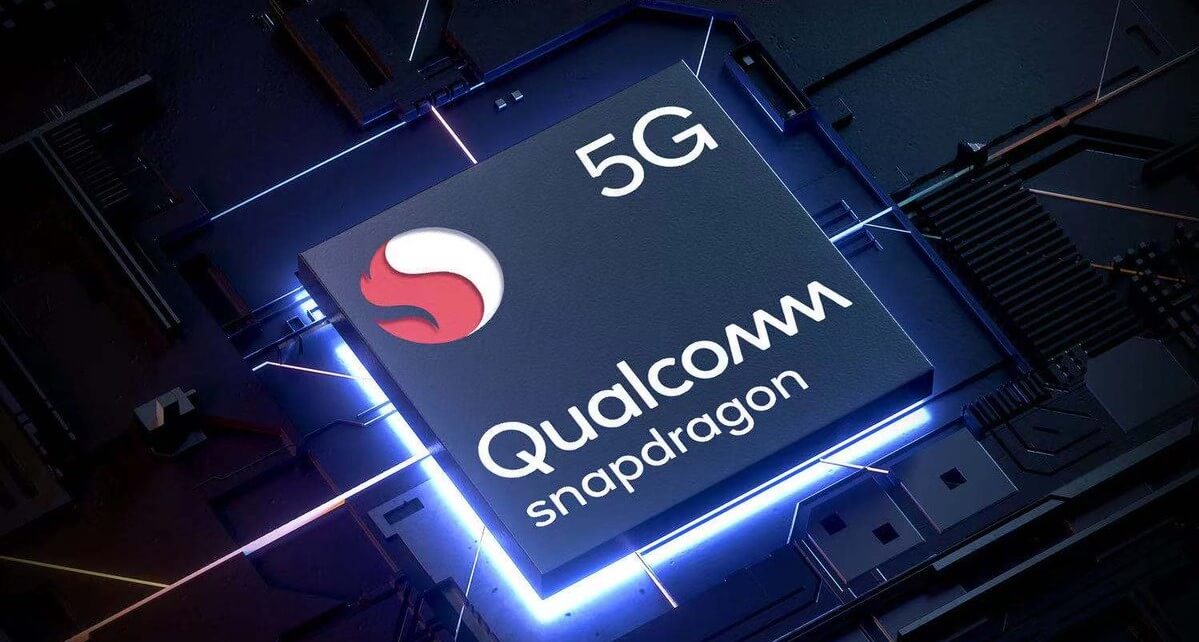 Qualcomm introduced the 5nm Snapdragon 780G back in March but it didn’t take them long to bring its successor to the spotlight: the Snapdragon 778G was announced just a few days ago. The difference between the two is that the 778G is built on the TSMC 6nm node as opposed to the Samsung 5nm that can be found on the 780G.

Around the same time, Realme teased the release of a smartphone we only know of under the codename ‘Quicksilver’, at some point in June of this year, probably the 18th.
According to tipster Digital Chat Station (who has, so far, had a pretty good track record), Realme will also add a smartphone powered by a Snapdragon 870 to the list of June reveals. It’s doubtful this smartphone will prove to be the previously mentioned ‘Quicksilver’ however.

The Snapdragon 778G features a Kryo 670 CPU that stands alongside an Adreno 642L GPU. According to Qualcomm, this will boost up performance by 40%, when compared to previous generation chipsets.

Another feature is the Spectra 570L ISP, which allows the devices equipped with it to capture both photo and video from three different camera sensors at the same time. In addition to that, it offers 4K HDR10+ video recording.

While Realme has confirmed that it will be holding an event on May 24 where the company will allegedly introduce the GT Neo Flash Edition, it has not confirmed the June 18th date.

As far as the GT Neo Flash Edition goes, again, we are just doing guesswork, but it’s rumored that it will only prove to be a GT Neo with faster charging. While the GT Neo can charge up to 50W, the Flash Edition will allegedly be capable of going all the way up to 65W. 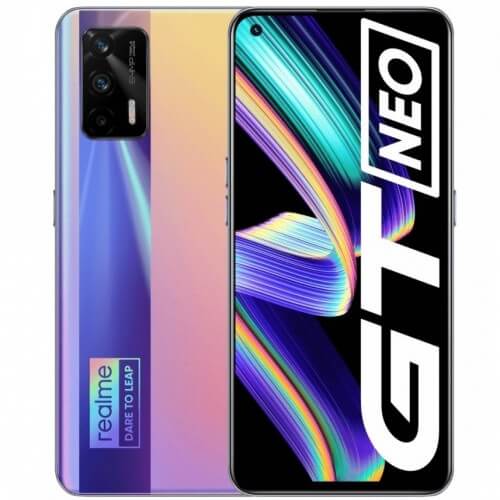 Camera-wise, we can expect no less than four of them: a 16MP selfie shooter and a 64MP primary, 8MP ultrawide and 2MP macro units on the rear.

However, this is all the information we have now about the upcoming Realme devices, but we will find out everything on Monday. Hopefully, the company will also give us a little teaser regarding their upcoming smartphone during the event.