We are all well-aware by now that trademarking a name for a smartphone does not mean that the device will ever see the light of day. Most of the time, not even proof-of-concepts cross from paper to reality.

So take it with a grain of salt the fact that Samsung trademarked two smartphone names, Z Roll and Z Slide, with the European IP Office.

A NEW TYPE OF DISPLAY?

Both trademarks are listed under Class 9, which includes, among other things, smartphones, tablet computers and telecommunication apparatus. 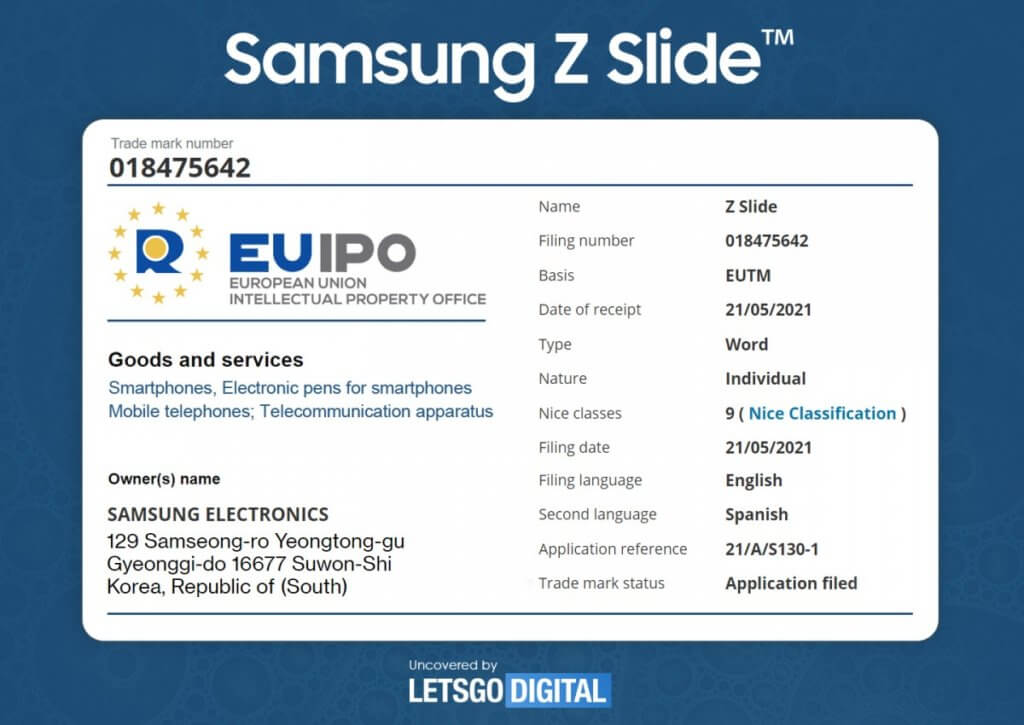 According to the document, the Z Roll will have S-Pen support but there is no extra information to latch on to for the Z Slide, if the two prove to be two separate devices. 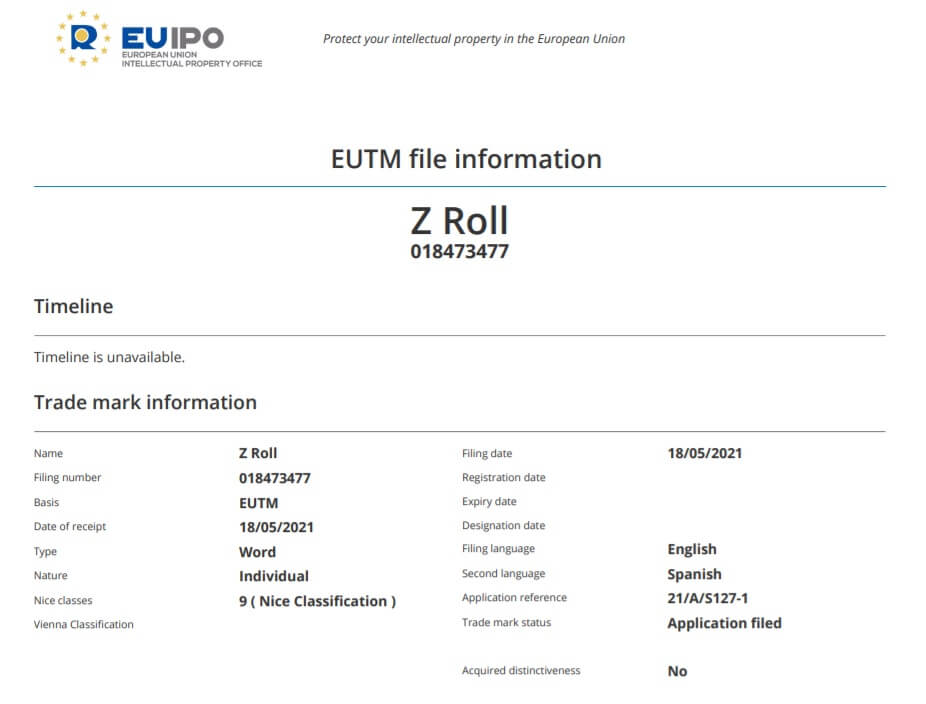 Of course, the names might simply stand for something else, though there are hints we might be looking at the titles of upcoming foldable displays from the company.

COULD THE CLIP RELEASED BY SAMSUNG SHOWCASE THE Z ROLL/Z SLIDE?

In mid-May of this year, Samsung was present at the Display Week held in San Jose California, where it has been known to be quite active.

The company released a promo video that allowed the public to glimpse a device that features a triple folding display in addition to a foldable laptop concept and an under-display camera technology.

The smartphone presented in the clip was inspired by the Galaxy Z Fold 2 but it was still very impressive to see it in action, even as a proof-of-concept. 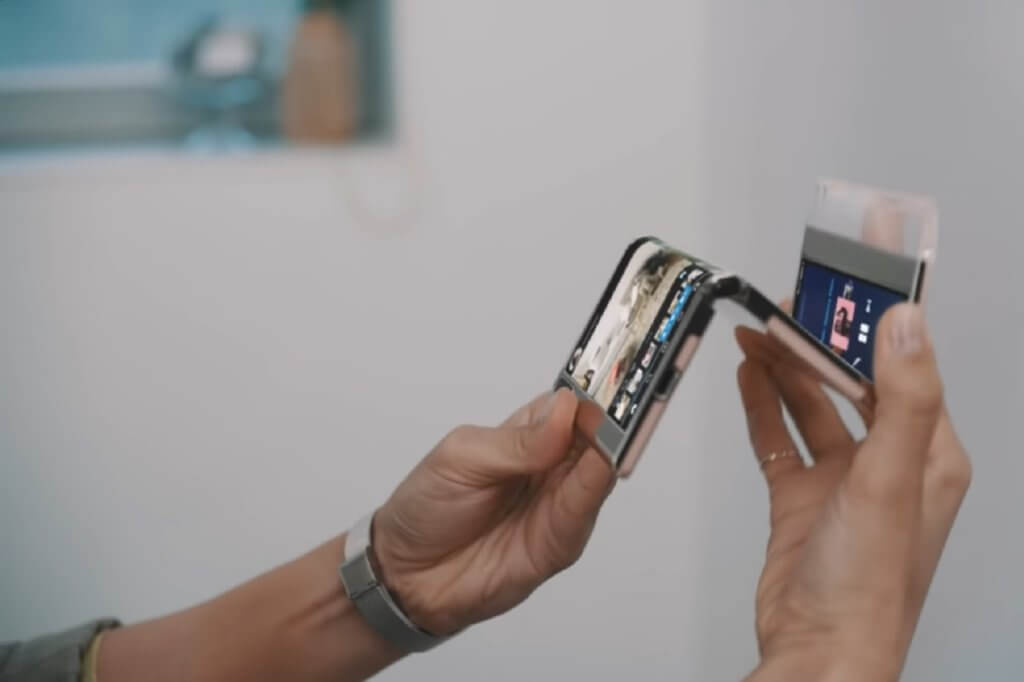 The device bends at two points but can also extend to the side, measuring up to 7.2 inches. The screen is large enough to – according to the video – show up to three apps at the same time, side by side.

While the device seems to be quite thick when completely folded, it’s not unpleasant to look at and seems easy enough to fit in a bag or jacket pocket.

SAMSUNG BELIEVES IN THE FUTURE OF THE FOLDABLE DISPLAY

The release of the clip, coupled up with the new trademarked names have made the rumor mill conclude that this is the smartphone Samsung might be soon introducing to the public – the company seems set in its commitment to make foldable/slidable smartphones into the devices of the future.