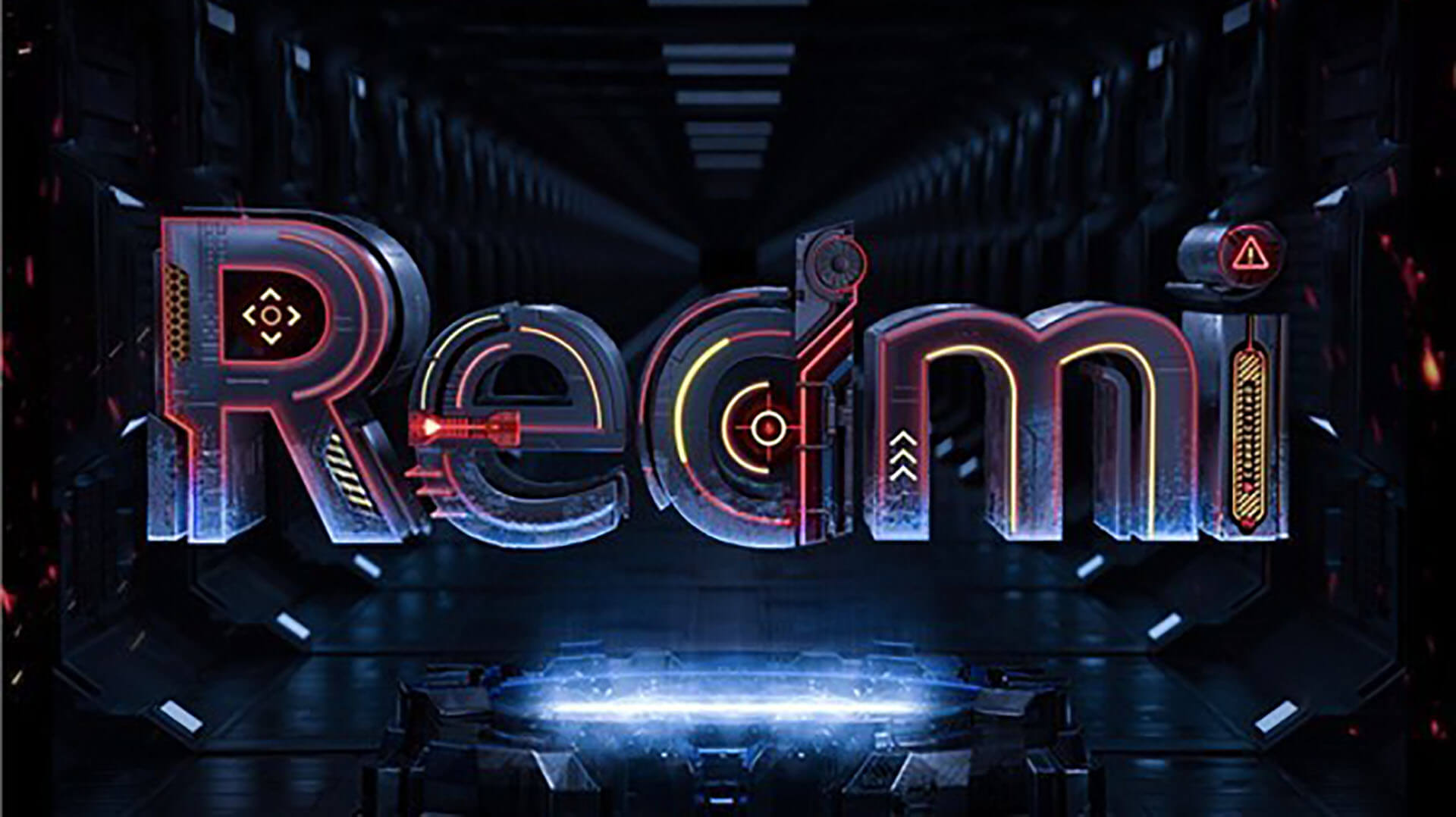 Xiaomi sub-brand Redmi confirmed last week that its first gaming phone will be released at the end of March. According to some China sources, the phone will feature a Samsung E4 AMOLED screen with a 144Hz refresh rate, almost the same as the Redmi K40 series.

Leaker Digital Chat Station revealed on Weibo that Redmi’s gaming phone just got C3 certified. We can assume that it will be delivered with the same 67W power brick found in the Xiaomi Mi 11 and Mi 11 Ultra packaging. A gaming phone lives and dies on its speed, so it seems like Redmi is on the good road.

The 5000mAh battery, the same one as in Lenovo Legion 2 Pro, should keep any gamer entertained for 5-6 hours. Like any respectable gaming phone, the new Redmi will also feature shoulder triggers, probably borrowed from Xiaomi’s Black Shark division.

The same leaker said in the past that the new model will start at €260 (CNY1,999). Even if, when distributed around the world, the phone will have a different price, we can still expect it somewhere in the €250-€300 range. This price will place Redmi’s name in a lot of “best budget gaming phone” articles.

Powered by a Dimensity 1200 GPU, the phone would be able to support FHD+ resolution, 168Hz refresh rate and software ray-tracing support. Furthermore, the chipset supports MediaTek HyperEngine 3.0. Taking all of this into account, MediaTek Dimensity 1200 will offer performances similar to Qualcomm’s Snapdragon 888 or Samsung’s  Exynos 2100.

We’ll look forward to teasers from Redmi’s CEO, Lu Weibing, in the following days. After all, the “end of the month” approaches.