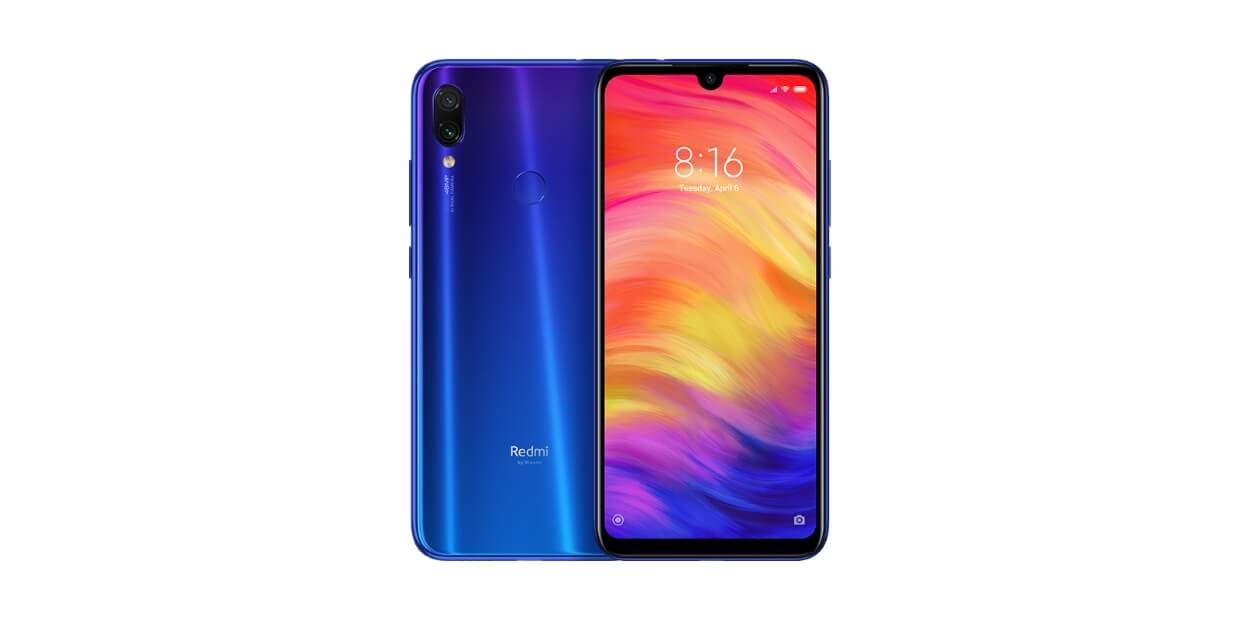 Redmi was particularly active on Weibo in the past few days, announcing the launch of its first Redmi TV and then also confirming the Redmi Note 8 and a Pro version of it.

The Redmi TV will launch in China on August 29.

Asked by a fan if that day will also be the launch day for the Redmi Note 8, Lei Jun, Xiaomi’s CEO, replied with a thumbs up emoji.

Of course, that’s not a very spectacular announcement, so hours later Redmi officially confirmed the August 29 launch date for the Redmi Note 7  successor (pictured above).

Accompanying the announcement is a poster that shows the Redmi Note 8 Pro’s back, with a quad camera, a LED flash and a fingerprint reader.

Thanks to a 91Mobiles listing, we know that the quad camera has a 64 MP sensor.

That makes sense, since Redmi bragged on Twitter earlier this month, saying it’s going to be among the first smartphone makers to use that sensor.

With a large 1/1.7″ sensor, ISOCELL, Smart ISO and Hybrid 3D HDR capabilities, our #Redmi #64MP camera will redefine the way you’ve been experiencing the smartphone camera.

Now, all that remains to be seen is how the rest of the specs from 91Mobiles match up to the real deal.

Fortunately, the official announcement is just around the corner, so it won’t be a long wait.