Redmi Will Launch A Smartphone With A 64MP Camera 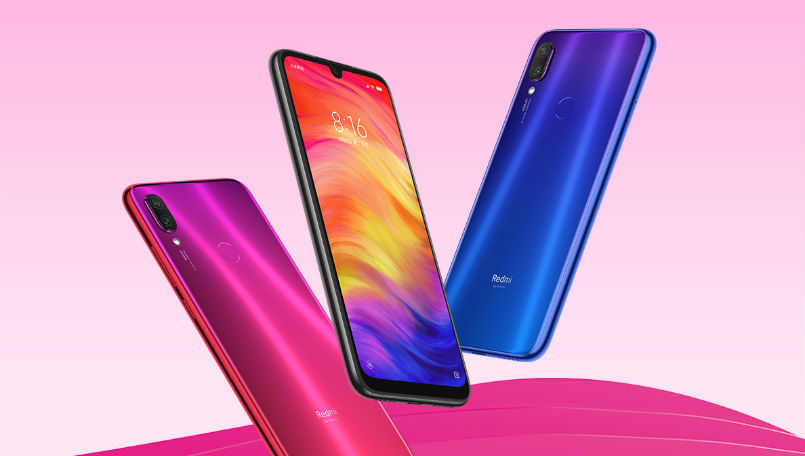 Phone manufacturers have been continuously trying to come up with more high performance cameras for their devices every year. One of them was Samsung and it was this spring that the company announced it will bring to the market a 64MP ISOCELL Bright GW sensor.

Samsung’s sensor uses the Tetracell binding technology which means that it merges four pixels into just one, delivering 16MP photos in low light environments. The trick is that you’ll have to shoot in binned mode, otherwise that extra detail won’t really come through.

This sensor promised a high-performance phase detection and full HD video support for recordings at 480fps, as well as real-time HDR.

However, it was unknown at the time which smartphone company will be the first one to get their hands on it. Now it has been revealed: Redmi will be using it on one of its upcoming smartphones.

The company took to Weibo to post a camera sample and to announce that a phone featuring a 64MP sensor will be coming to the market soon.

“Every detail is complete, the mobile phone officially entered the era of 64 million pixels,” the post said. Redmi did not mention Samsung’s name in the post but it’s highly likely that this is sensor we’re talking about.

Of course, Redmi will keep the mystery alive for a while longer – the company did not even hint at a release date for its future handset but now that (part of) the cat’s out of the bag, we’ll most likely hear more about it in the coming weeks.