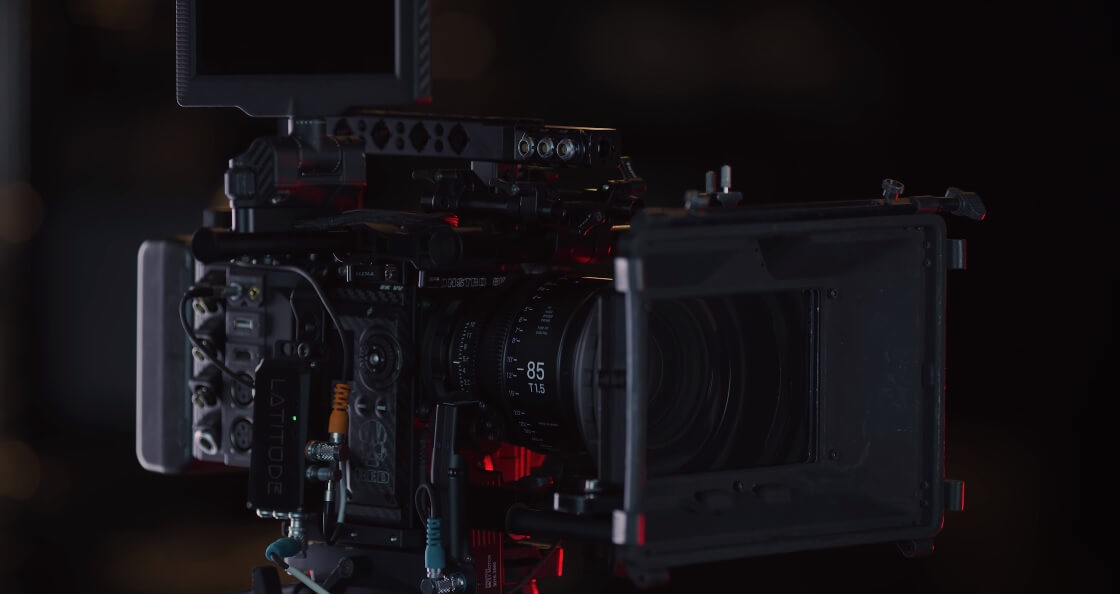 RED’s latest camera is a bit ludicrous. When it comes to price, at least. They’ve combined the newest Monstro 8K VV sensor with their Weapon unit to make a monster of a camera, the Weapon 8K VV #videomagic

Monstro 8K VV is RED’s latest camera sensor that shares the same size with the former RED Dragon 8K VV. It can record videos at 8K/60 fps and take 35.4MP photos with 17+ stops of dynamic range. It’s something most professionals drool over, even if the selling price is utterly ridiculous. RED plans to sell the camera for almost $80,000. That would give most mortals a heart attack but for people in the industry and companies, it’s certainly something they’ll mull over and maybe even acquire to shoot a box-office movie.

That said, the Monstro 8K VV is not at their discretion. RED will first ship the camera to the customers who initially ordered the Red Dragon 8K VV. Only then, it will open orders for the rest of the world. This means that fans will have access to it in the first part of the next year.

And… if this is too much for your wallet, think of it in this way: this type of gear just pushes technology further, making it possible for manufacturers to one day bring the same type of quality to much more budget-friendly items.