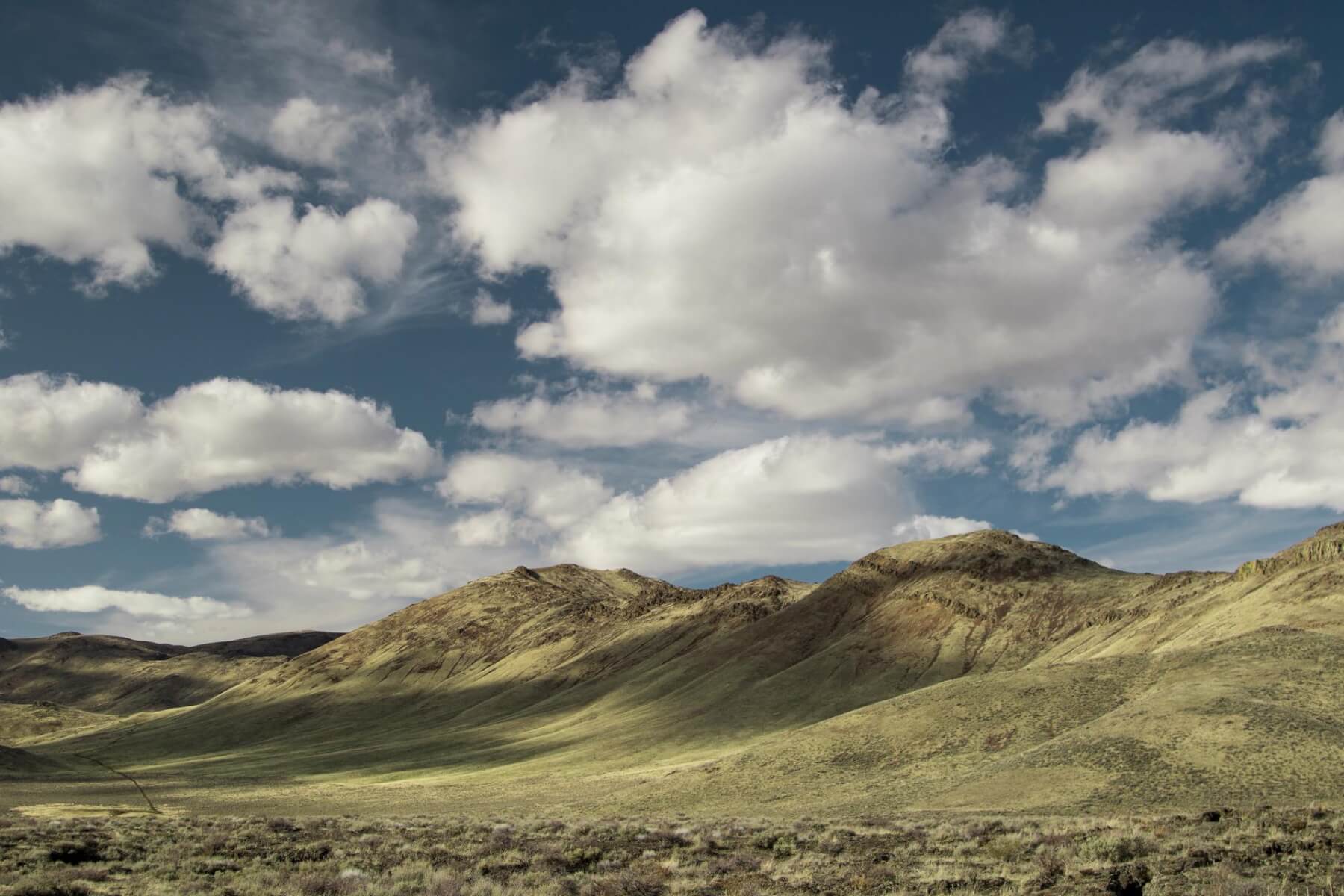 By 2050, Idaho is projected to see a 110% increase in drought threat. This will negatively impact the production of potatoes and trout, with Idaho being the biggest producer of each. Precipitation, especially snowfalls, would be a way to counteract this but Idaho isn’t that lucky. Natural snowfalls will be more rare as years pass but humans have found a way to produce artificial ones by seeding clouds.

A team from the University of Colorado Boulder proved that people can bend weather as they please, after causing a snowfall through cloud seeding. This method has been debated for a while now as a way to increase the water supply in arid regions. However, only when these scientists actually injected the silver iodide “seeds” into a cloud, forming ice crystals and then snow, did the process become quantifiable.

According to their research, published in the journal Proceedings of the National Academy of Sciences, the injections produced enough water to fill around 282 Olympic-sized swimming pools.

That’s significant, especially in a state such as Idaho, where rivers depend on the amount of snow that falls in a season. Is the silver iodide that ends up in the rivers dangerous to humans?

“As far as I know the amount of silver ending up in the ground water is low and the same order of magnitude as the natural silver background concentration. However, this is not my area of expertise.”, said Katja Friedrich, an associate professor at the University of Colorado Boulder, to IFLScience.

If all goes well and there are no troubling reports concerning people’s health or negative environmental effects, the researchers will go on testing the tech over an entire water year or winter season with numerical modeling.