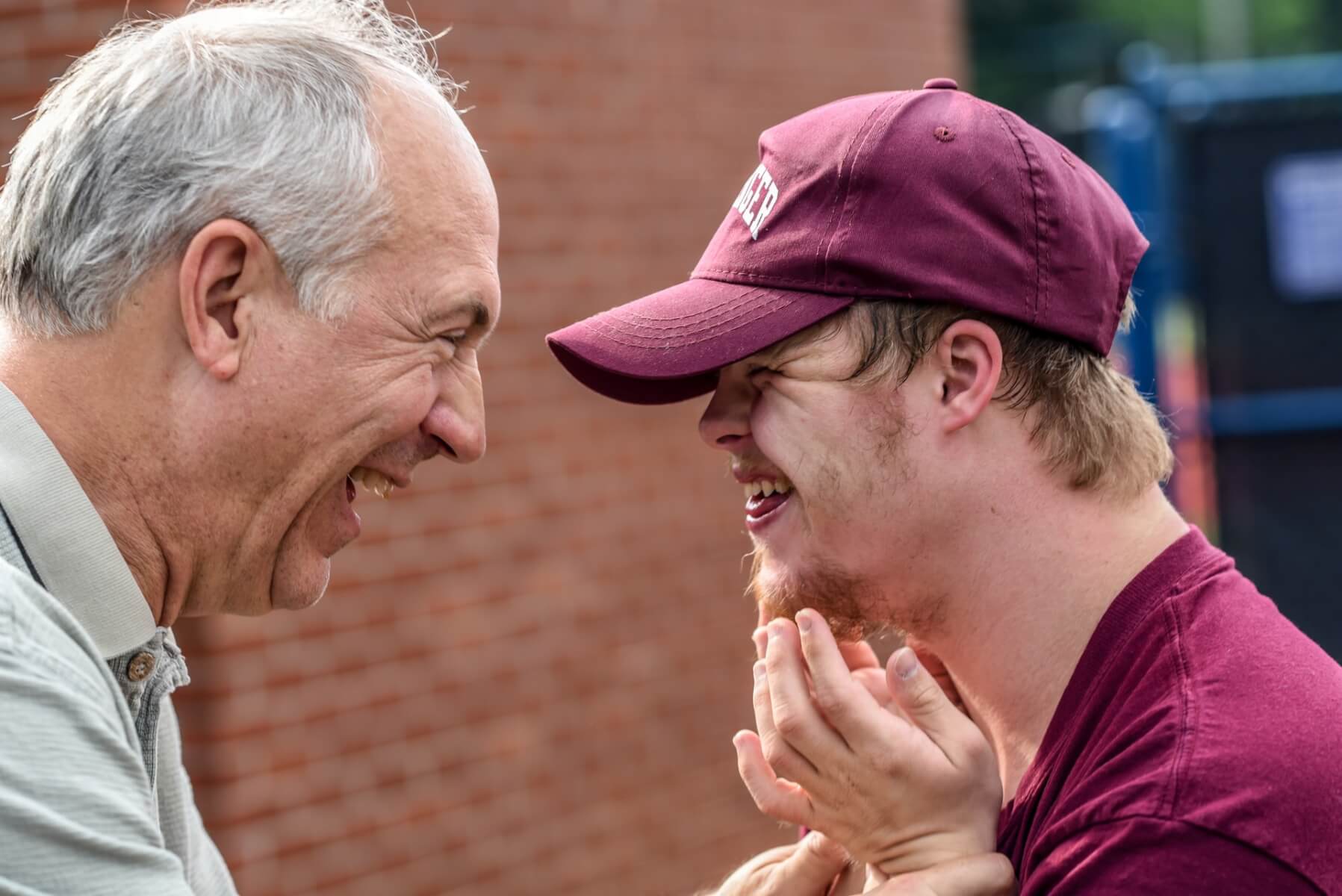 Photo by Nathan Anderson on Unsplash

In an international first, researchers claim to have successfully reversed the biological aging process in a group of elderly adults.

“This means we can start to look at aging as a reversible disease,” stated Professor Shai Efrati from the Faculty of Medicine and Sagol School of Neuroscience at Tel Aviv University.

The article was published in the bi-monthly biomedical journal Aging, on November 18, with Shai Efrati reporting that his research team has used oxygen therapy to reverse two hallmarks of the aging process: telomere length and senescent cells accumulation.

The 60-day therapy was successful in lengthening the structures found at the ends of chromosomes, called telomeres, by more than a fifth, in a clinical trial involving 35 adults over the age of 64.

“We try to address aging with physical exercise and changes to diet, but this only slows decline,” Efrati has commented for The Times of Israel. “We’re showing that we can take the biological clock backward and improve the quality of blood cells. This means we can start to look at aging as a reversible disease.”

The method, called Hyperbaric Oxygen Therapy, involved placing the subjects in a pressurized chamber and giving them pure oxygen for 90 minutes a day, five days a week for three months.

“Since telomere shortening is considered the ‘Holy Grail’ of the biology of aging, many pharmacological and environmental interventions are being extensively explored in the hopes of enabling telomere elongation,” stated Shai Efrati who is a co-author of the study.

“The significant improvement of telomere length shown during and after these unique HBOT protocols provides the scientific community with a new foundation of understanding that aging can, indeed, be targeted and reversed at the basic cellular-biological level.”

But despite Efrati’s claims that this represents a “holy grail” in the battle against aging, other doctors have reservations and warn that such claims should be treated with caution.

“I’m skeptical that one manipulation can reverse aging, a complicated process with many factors,” Yoram Maaravi, Head of Rehabilitation and Geriatric Rehabilitation at Hasdassah Medical Center in Jerusalem told The Times of Israel.

Since not much is known about telomeres, he expressed concern that lengthening them by using oxygen therapy could backfire. “One time we see lengthened telomeres is with cancer,” he added. “Cancer cells have an enzyme that can lengthen them, and we have to be very careful about manipulating nature.”

As the human body ages, telomeres shorten while old, malfunctioning senescent cells increase and the purpose of this study was to find a way to reverse the process.

At the end of the trial, researchers have reported that study participants had had the length of their telomeres increased by approximately 20%, while the senescent cells had been reduced by up to 37%, which is comparable on a cellular level to that of their bodies 25 years earlier.

“Researchers around the world are trying to develop pharmacological and environmental interventions that enable telomere elongation,” Efrati commented. “Our hyperbaric oxygen therapy protocol was able to achieve this, proving that the aging process can be reversed at the basic cellular-molecular level.”

This study is the latest one in a series of anti-aging treatments, whose purpose is to increase a person’s life expectancy and even make them look and feel younger.