Apple Will Pay 113 Million As A Result Of Batterygate 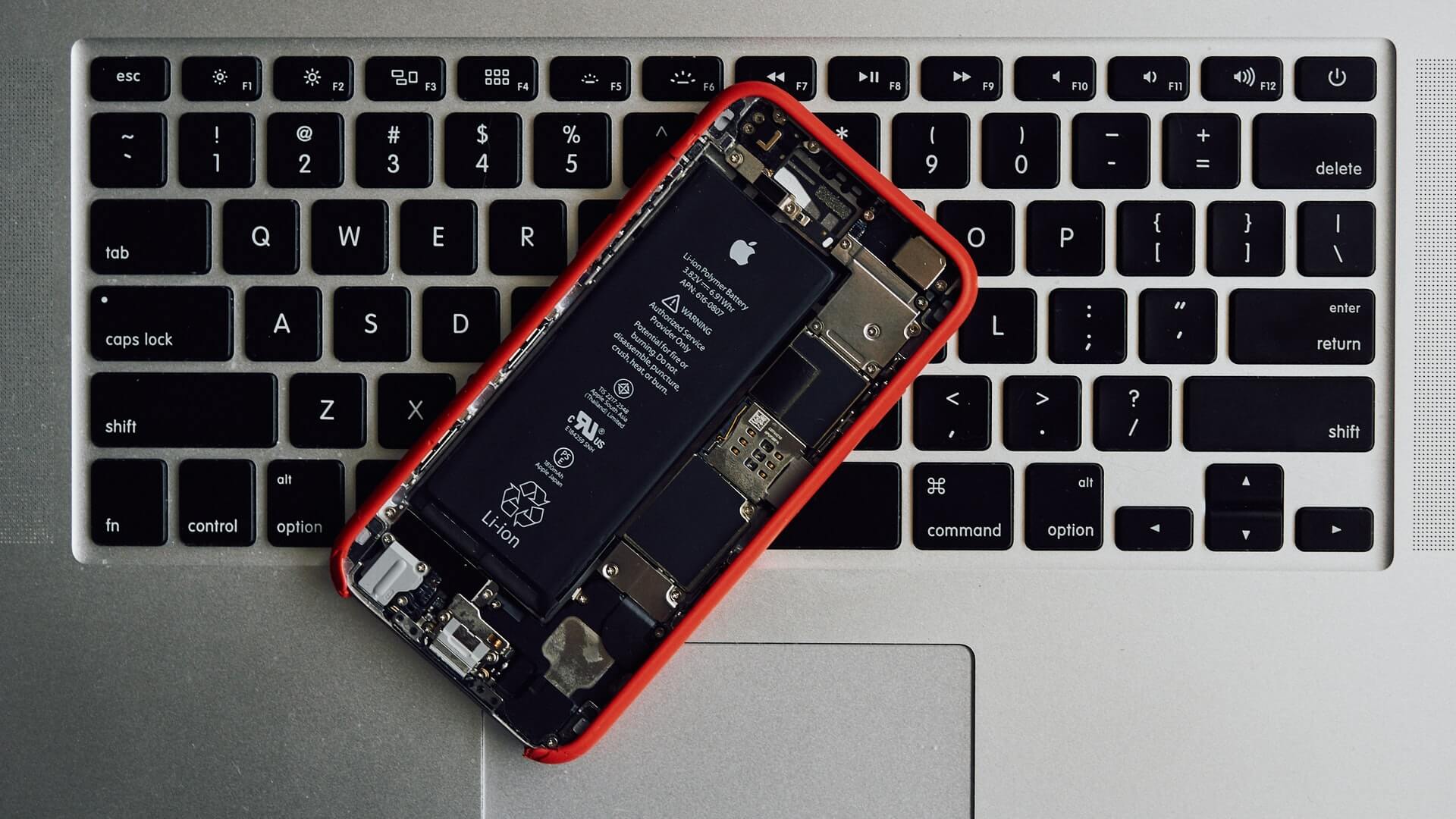 Apple Will Pay 113 Million As A Result Of #Batterygate

Apple will have to pay a $113 million settlement in a case concerning its practice of deliberately slowing down older models of iPhones to extend the battery life. A move which customers harshly criticized as an attempt to force them into upgrading to newer smartphone models.

The payment was announced in Arizona on Wednesday and regards a new case brought by more than 30 other states, including Arkansas and Indiana, with The Washington Post being the first to report on the news.

Apple has agreed to pay the settlements and acknowledged that a 2016 software update has significantly slowed down the performance of older iPhones, but defended its practice by justifying that their decision was a way to prevent older iPhone models from randomly shutting down as the batteries deteriorated. Unfortunately, the tech giant has also failed to inform its customers of this practice but has ultimately agreed to replace the affected batteries at a discounted price.

BigTech companies must stop manipulating consumers and tell them the whole truth about their practices and products, said Mark Brnovich, Arizona Attorney General on Thursday. I’m committed to holding these goliath technology companies accountable when they conceal important information from users.

Apple had already agreed to pay up to $500 million to settle a class-action lawsuit brought in California concerning the case, with the company being forced to pay a minimum of $310 million depending on the approval of the settlement.

The “batterygate” scandal, as it called, dates back to three years ago and had then forced the company to issue an apology:

“We know that some of you feel Apple has let you down. We apologize,” said the message from 2017. “First and foremost, we have never — and would never — do anything to intentionally shorten the life of any Apple product, or degrade the user experience to drive customer upgrades.”

Apple had also dropped the price of replacement batteries from the initial $79 to the discounted $29 for a limited period and had added a new feature that allows iPhone users to monitor the battery health of their smartphones.

However, these aren’t the only financial penalties that Apple had had to suffer through. The tech company had admitted in a 2019 Securities and Exchange Commission (SEC) filing that it has set aside contingency money order to pay for the litigation:

Apple believes that its iPhones were not defective, that the performance management feature introduced with iOS updates 10.2.1 and 11.2 was intended to, and did, improve customers’ user experience, and that the Company did not make any misleading statements or fail to disclose any material information, stated the company. “The Company has accrued its best estimate for the ultimate resolution of these matters.”

But even so, if we take into account Apple’s revenue, many of these payments can be seen as a trivial amount for the tech giant. Just last month, the company reported no less than $64.7 billion in revenue, with $26.4 billion from iPhones alone in its fiscal fourth-quarter earnings.

Apple Will Pay 113 Million As A Result Of #Batterygate