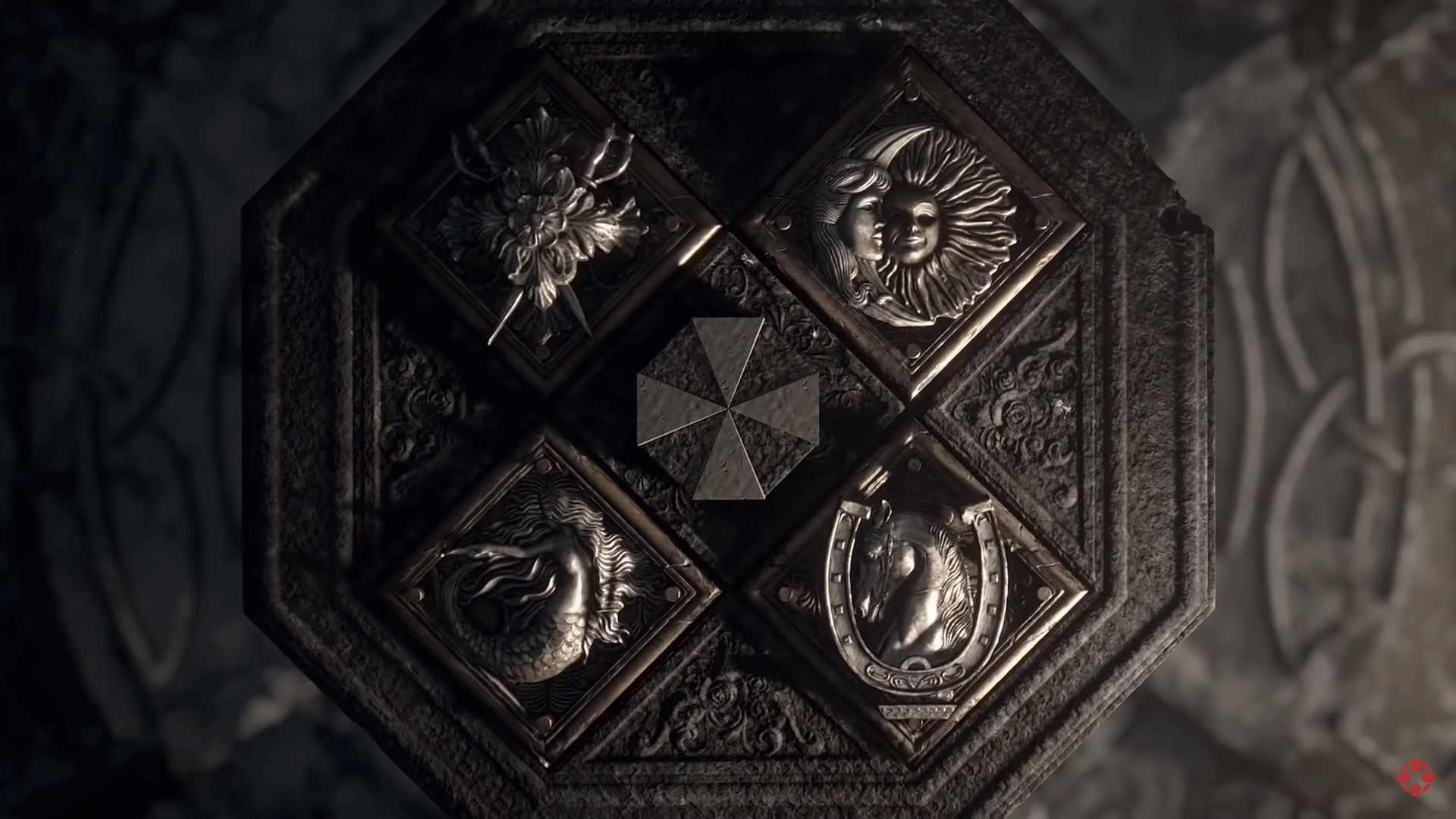 In the recent Resident Evil Showcase event, Capcom unveiled a series of times in which to play a new Resident Evil Village ahead of the 7th of May release. Coupled with Resident Evil 4 VR for Oculus Quest 2, a quick look at Village’s Mercenaries mode and a new trailer for the Netflix CGI series, Infinite Darkness, Capcom blew this event out of the park!

Starting with the bread and butter, Resident Evil Village gets a new time-limited demo. It will be available on PlayStation 5, PS4, Stadia, Steam, Xbox One and Xbox Series X/S, but the actual playtime is limited to 60 minutes. Meanwhile, you can explore the game’s village or castle areas at your own choosing, but not pacing. Again, the demo will be active for 24 hours starting:

PS4 and PS5 users can download a separate demo starting today! You can’t play it until the designated period though. In “8 hours of Village”, you can play both village and castle area at consecutive weekends. Each area will be available for 8 hours, but only playable for 30 minutes.

The two windows start as follows:

Next up is the Mercenaries Mode, which is featured in a great number of Resi games. In Village, the Merchant pops up between areas, selling supplies, guns and upgrades. You can also select abilities, like skills to buff movement speed, weapon damage, armour, and other stats.

We finally got a well-rounded trailer for Resident Evil: Infinite Darkness. The upcoming CGI series for Netflix stars Leon S. Kennedy and Claire Redfield. Being set a few years after Resident Evil 4, it will feature Ashley Graham’s father as president. Infinite Darkness will be airing on Netflix in July this year!

The rumoured live-action movie Welcome to Raccoon City has wrapped filming and is now in post-production. Producer Hiroyuki Kobayashi said that they’re working on the CG effects right now. Yugo Kanno has been enlisted as the composer, and if you don’t know why that’s important, let me enlighten you. He’s also the composer behind JoJo’s Bizarre Adventure, Psycho-Pass and Batman Ninja.

Back to game-related news, Dead by Daylight will feature a cross-over with Resident Evil, with more details to be announced on the 25th of May.

Capcom kept the cherry on top hidden for the grand finale: Resident Evil 4 VR for Oculus Quest 2, developed by Armature. This would be the second time Resident Evil goes VR, but the first game solely designed with this purpose in mind. In the past, players also had the option to play the entire Resi 7 with VR. A Resident Evil 7 VR-only demo was later released.

Oculus and Facebook Reality Labs will reveal more about the game on April 21st, when Facebook is holding its own VR showcase for the Quest.