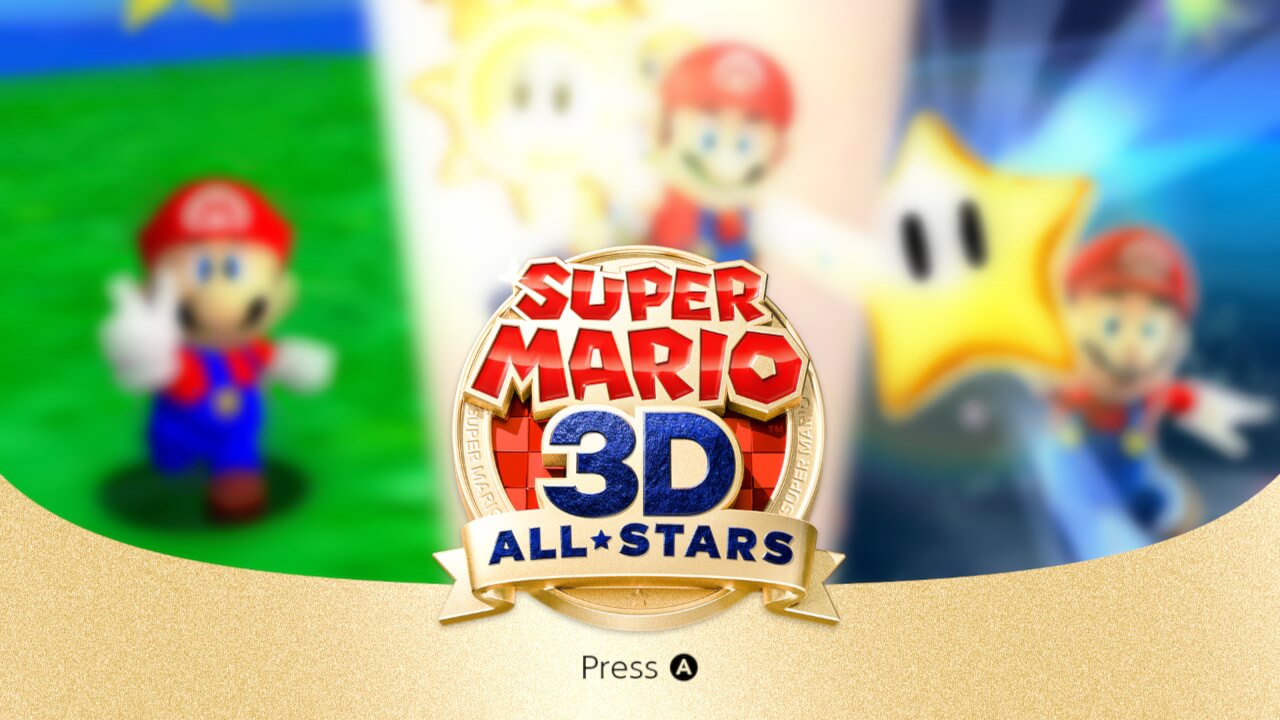 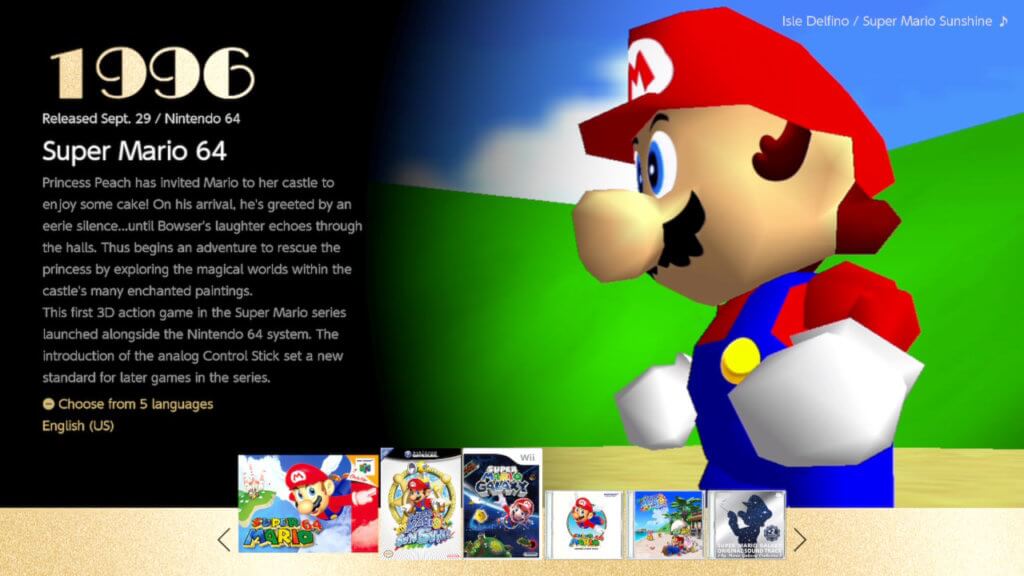 It’s unfortunately not that easy of an assessment. Upon playing the collection, there’s something perhaps disappointing about the experience. And it’s not about the games. Each still holds up in 2020. I would even argue that they would be critically acclaimed even if they were released for the first time ever (although there would be rightful critique of 64 and Sunshine’s camera).

Instead, this largely came from how the games were compiled in this collection. To be specific, Super Mario 3D All-Stars felt like it lacked the polish and refinement typically given to remastered games. For example, there is no new content within the games, which is fairly atypical for remasters. It’s not even a series staple to do so as non-Virtual Console Mario games often brought something new to the table each time. Super Mario Advance series games often had additional games or challenges attached. Super Mario 64 DS brought with it new characters to play as well as new Stars to collect. Even the upcoming Super Mario 3D World will come with Bowser’s Fury, a little detailed addition to the base game. 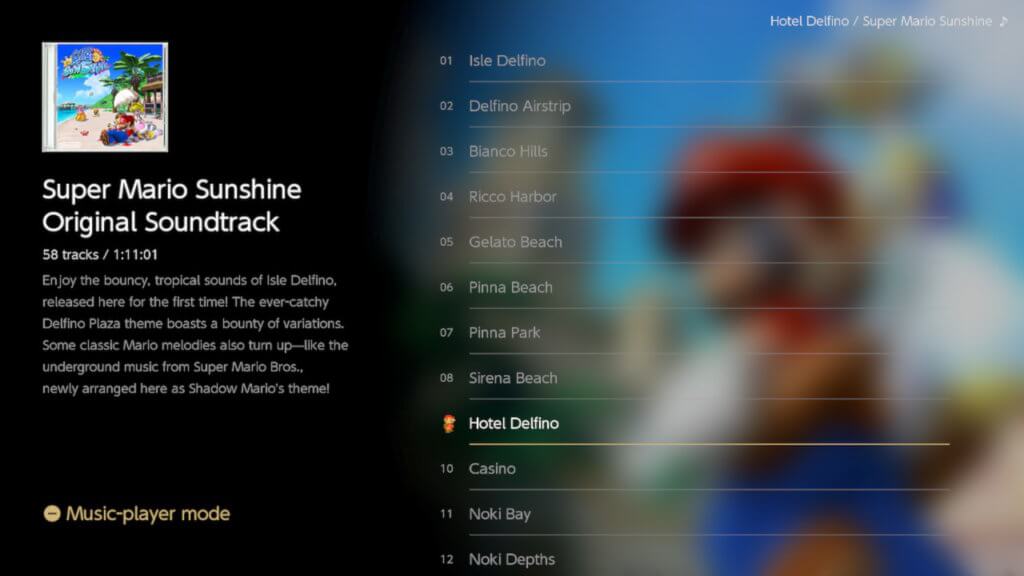 The music player is a nice addition, but as the only addition, it seems a little lacking

What Super Mario 3D All-Stars does add is a minimal title and game selection screen, with each game having a dedicated music player. They didn’t even include all the 3D Mario games, with Galaxy 2 and 3D Land nowhere to be found. While it is nice to have the music player, the game lacks the attention to detail one has come to expect from the Super Mario franchise. This can be most clearly seen in how the games were emulated, with 64 not even running on the full Switch screen and Sunshine having emulation cubes pop up in certain levels.

It’s hard to say Super Mario 3D All-Stars isn’t worth it, though. But part of this feeling may come from the limited release cycle of the game. This game will be off both the digital and physical store shelves come April 1st, 2021. While likely to be released as separate games later down the line, Nintendo themselves have not mentioned.

If one picks up a remake, it’s likely for one (or more) of these reasons: nostalgia, remake additions, and/or limited release windows. As elaborated, the remake additions simply don’t cut it for a franchise of this caliber. Other remakes/remasters of this year certainly did better jobs of bringing more to the table than the original versions to warrant a second purchase.

So is Super Mario 3D All-Stars worth the time and money because of nostalgia factors or its limited release window? It’s hard to say. What can be said, though, is that these game still represent some of the best in the franchise. However, they certainly deserved better in this collection. New levels, better camera controls, or higher resolution for all three games would have been excellent, but even smaller additions like concept art or a better menu would have added some shine to the polish.