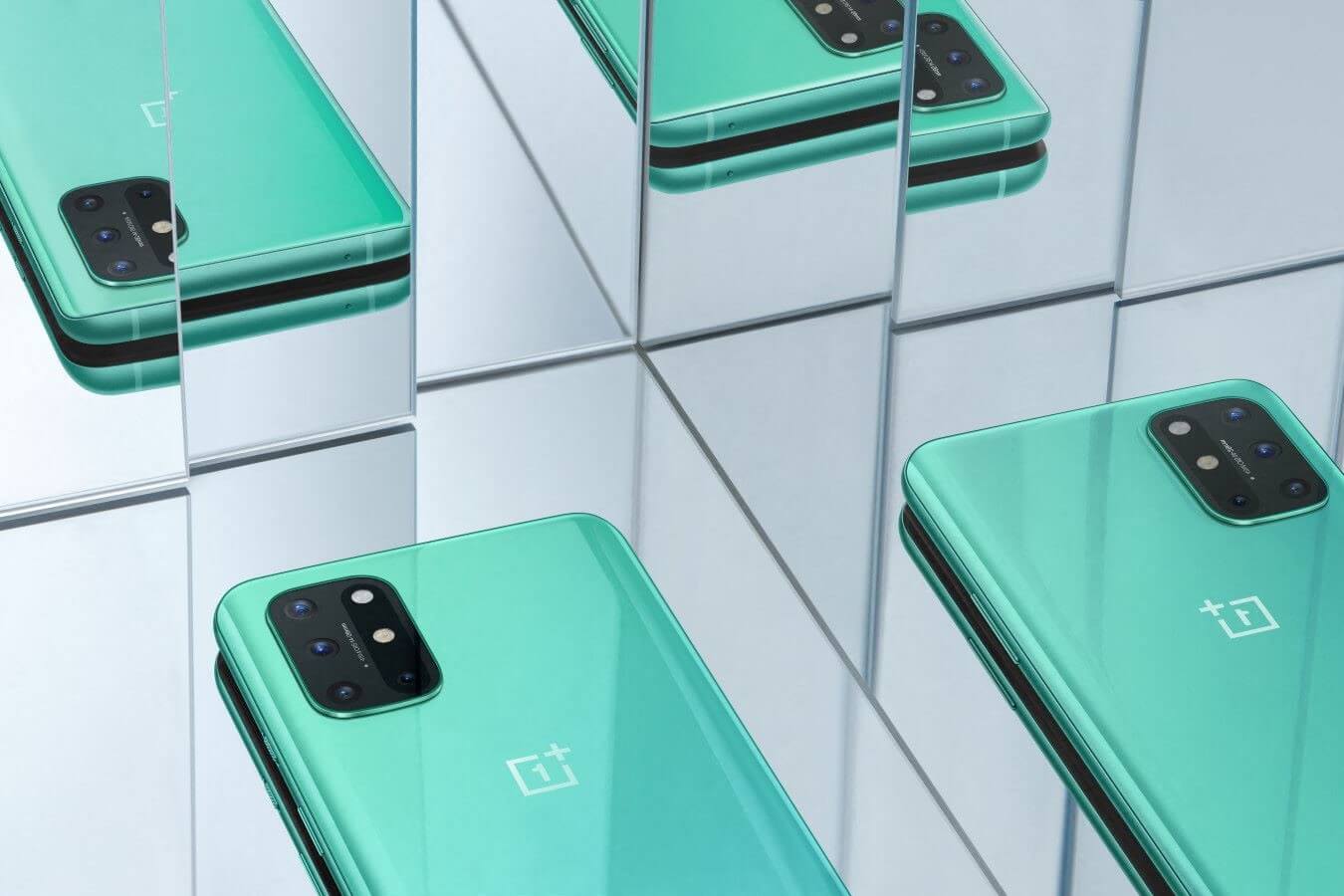 The OnePlus 8T is powered by a Snapdragon 865 processor, has an in-display fingerprint sensor, and offers support for sub-6GHz 5G but no mmWave.

The phone will become available from October 23rd, going on sale in Europe on October 20th.

As for camera specs, the phone integrates four on its back: a 48-megapixel main sensor, a 16-megapixel ultrawide with a 123-degree field of view, a 5-megapixel macro, and a 2-megapixel monochrome sensor for black-and-white photos.

Take a look at the test involving all types of some scratching, burning, and the bend test:

The phone survived the tests, unlike the OnePlus 7T. There is some flex to the frame, and a small separation to the back glass panel but the phone’s overall durability hasn’t been affected.