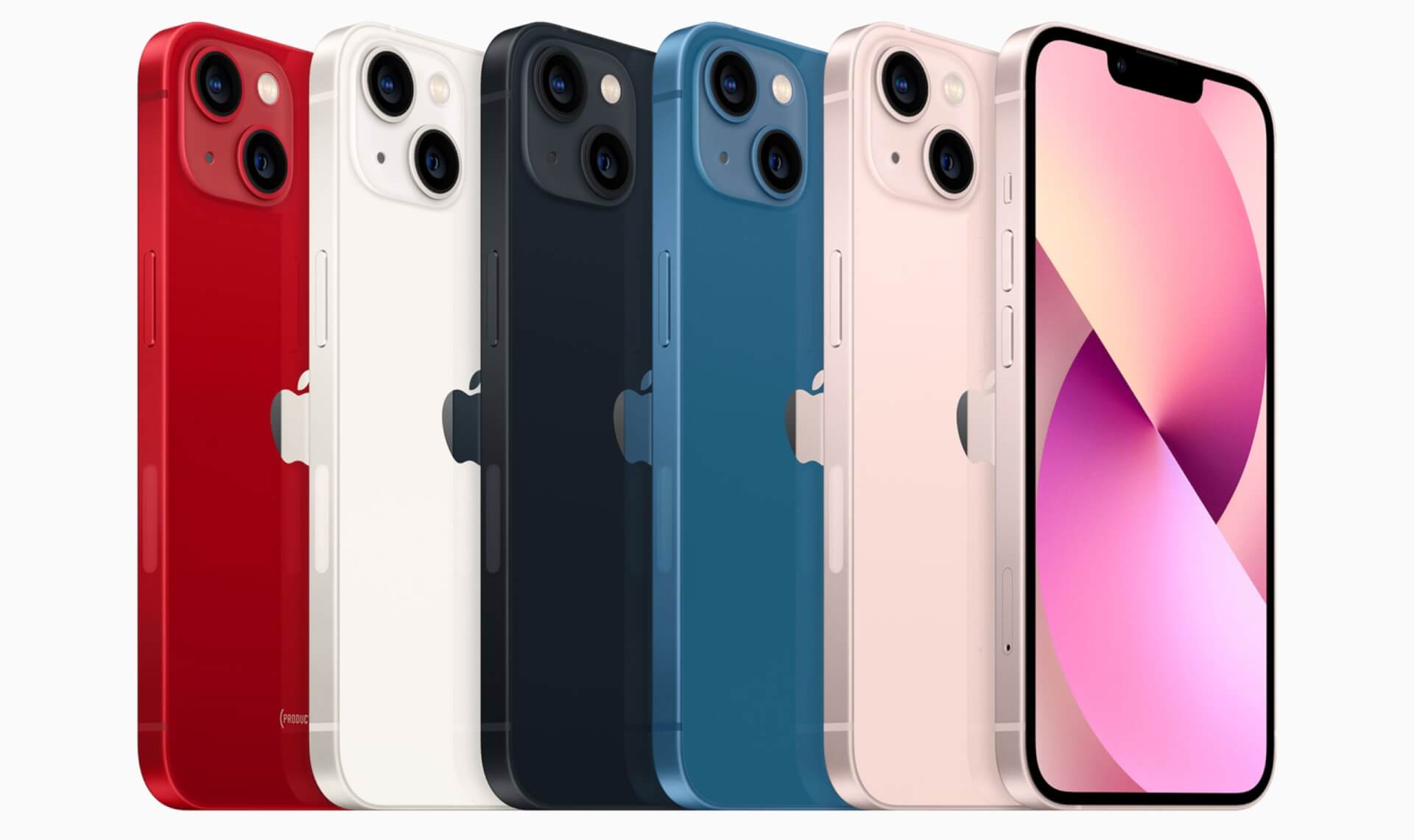 If you thought that just because Apple has just launched the iPhone 13 that’s all we are going to be talking about for a while, well, you’re wrong – we’re already receiving rumors about the iPhone 14.

More exactly, about the displays that will be featured on next year’s series of iPhones. According to South Korean website The Elec, at least one of the smartphones in the 14 series will still be sporting a 60Hz screen refresh rate. The report states that LTPS (Low Temperature Polycrystalline Silicon) OLED panels will still make an appearance in the iPhone 14 line.

These LTPS OLEDs are the 60Hz refresh rates, which are not as smooth as the 120Hz ones that can be achieved with LTPO (Low Temperature Polycrystalline Oxide) OLED screens.
Apple launched the iPhone 13 mini and the vanilla iPhone 13 both use LTPS OLED with 60Hz, while the Pro and Pro Max versions of the same device use LTPO OLED with 120Hz.

We’ve seen something similar happen with last year’s iPhone 12, which means that we might only get to see a 120Hz refresh rate display all across the board on the iPhone 15.

And it’s not the first time a rumor like this peeked its head: industry analyst Ross Young predicted that the iPhone 14 Pro and the iPhone 14 Pro Max will be the only models to feature LTPO technology and Pro Motion (what Apple named the higher refresh rate).

Regarding iPhone 14 leaks, great to see. We showed under panel Face ID in the 2022 Pro models in June…Also showed the 2023 lineup as well. pic.twitter.com/dGcm5n0bEO

At the moment, Samsung is Apple’s sole display supplier but that might change in the future: according to The Elec, LG Display is set to begin supplying the company with LTPO OLED displays as of 2022. Which is why we might finally see a shift in the rather stagnant history of the iPhone display.

There is a lot resting on the iPhone 14: the iPhone 13 is, dare we say, somewhat underwhelming, at least when it comes with Apple’s usual yearly flagship releases. The improvements expected over the iPhone 12 have not really made the public gasp but the 14 might be the one to do so.

The device is expected to be the one to completely ditch the notch and there might be some design work going around the camera bump as well. Hopefully, we will be looking at a complete redesign: afterall, the iPhones have not seen a lot of changes in terms of aesthetics in years, so it would be about time.

We’ll have to wait and see – with iPhone 14 rumours already running wild online this soon after iPhone 13’s release, we’re bound to hear more about it in the next few months.