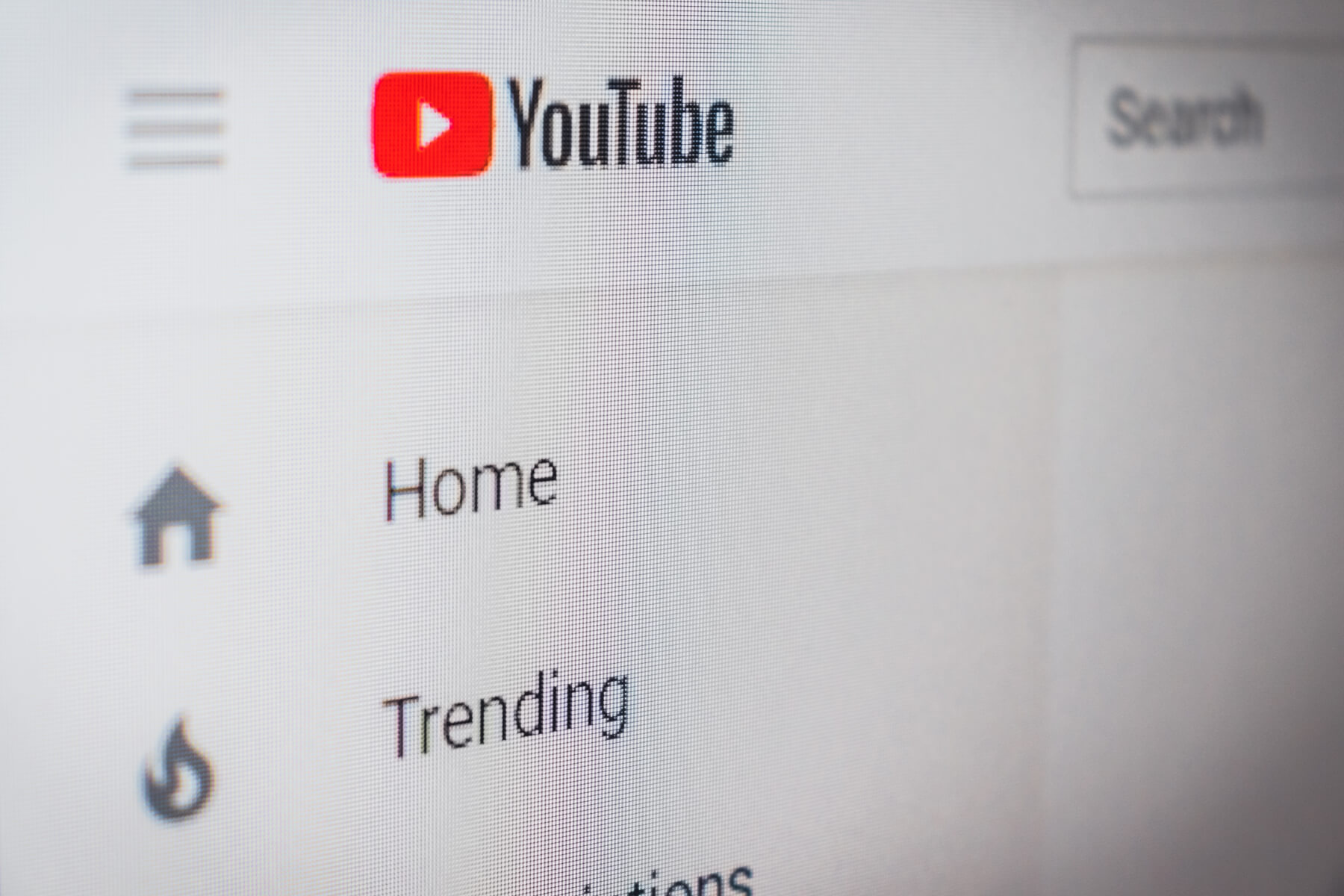 Russian communications watchdog Roscomnadzor has asked Google to put an end to advertisements that promote ‘illegal mass events’ on YouTube after tens of thousands of Russians staged a political protest on Saturday where they demanded free elections to the Moscow city legislature. YouTube broadcasted the event live via multiple channels.

According to Roscomnadzor, the events were pushed via advertisements and push notifications, bought by bad actors who contributed to spreading information about the protests, protests which were viewed as illegal. Over 200 people were detained across the duration of the protests, which spanned for five weekends in a row, in Moscow.

Roscomnadzor said in a press release that, if Google chooses to not respond to the request “the Russian Federation will regard this as interference in the sovereign affairs of the state, as well as a hostile influence and obstructing the holding of democratic elections“. If the search giant will not reply to their letter, Roscomnadzor said that they reserve the right to respond accordingly. However, they failed to mention what actions they intend to take.

This does not come as a surprise: in the past few years, Russia has been restricting online search results and asked messaging services to share their encryption keys with security services and social networks to store user data on the servers that reside within the country.

Russia has been even tougher on Google, which the country sees as the main rival to its home-bred search engine, Yandex. Back in 2018, Russia even fined Google 500,000 rubles ($7,663) for not removing certain entries from the search results, as per the country’s legal requirements.

Then, in May, Russian President Vladimir Putin signed a law that would enable the country to create a proprietary internet network, which functions independently from the rest of the world. This new system would allow Russia to function independently from any foreign online restrictions and called the new system a more “sustainable, secure and fully functioning” internet.

While it was said that the system had been tested successfully,  it is unknown at this time when Russia plans to implement it.