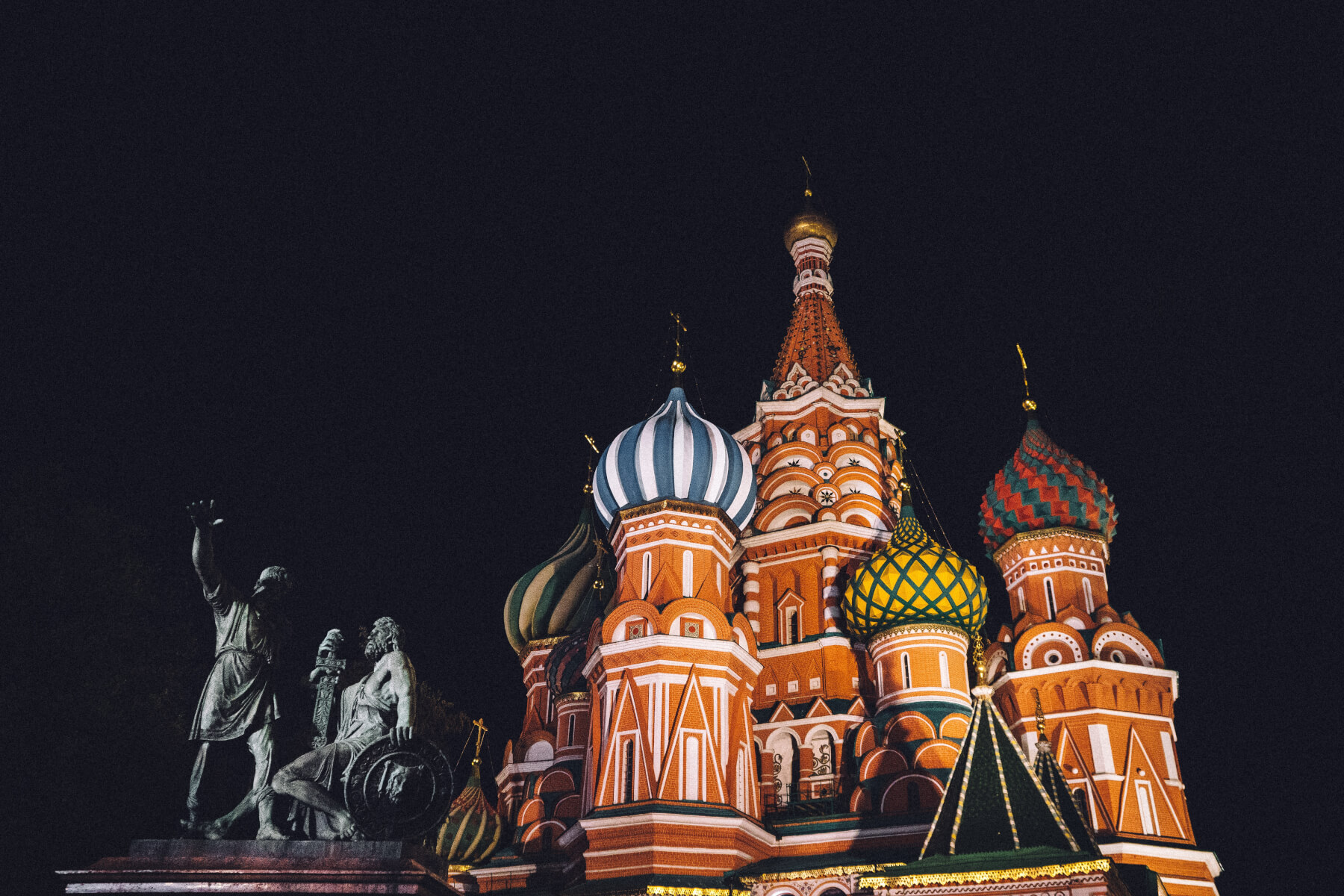 Google and Facebook can’t seen to catch a break from Russian state communications watchdog Roskomnadzor these days: after it has given Google an ultimatum concerning advertisements that promote ‘illegal mass events’ on YouTube it now accuses the two companies of having yet again failed to take care of political advertisements.

This has happened during the country’s regional elections, which took place on Sunday. These elections triggered a number of protests that took place all across Moscow since weeks ago.

In line with Russian law, Roskomndazor has asked both Facebook and Google to stop publishing political ads during this time, something that the companies seem to not have done. According to Roskomndazor, this qualified as interfering in the sovereign affairs of the country. It was and still is unclear how the communications regulator plans to take punitive action against Google and Facebook.

“Such actions can be seen as interference in Russia’s sovereign affairs and hindering the conduct of democratic elections in the Russian Federation” Roskomnadzor said on its website.

As far as Google is concerned, it has done its part, at least as far as we know and removed a number of ads from Russian opposition leader Alexei Navalny from YouTube. That action sparked its own piece of controversy however, with Navalny’s aide, Leonid Volkov, stating that YouTube decided to remove the ads following a complaint letter from the election commission, which Volkov stated to be an illegal move and not a local law order.

This situation does nothing but showcase how delicate it is for companies like Google to keep a foothold in countries that rely on censorship: while it has to honor that country’s requests, that doesn’t mean that those requests fall in line with the freedom of expression it has promised to uphold in its home country.

Neither Google or Facebook have released any official comments about the situation so far.