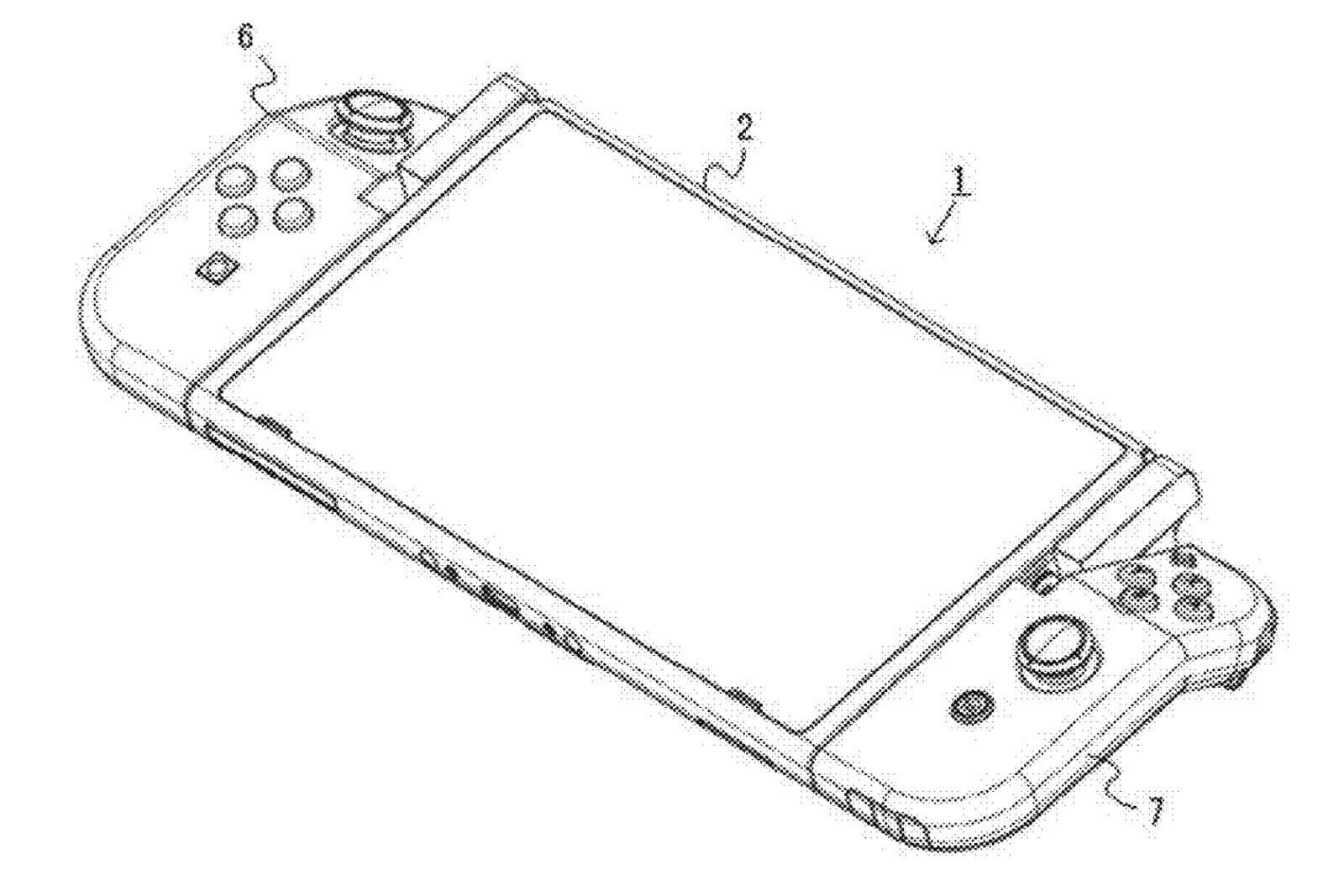 Nintendo has been keeping busy with Switch in the past couple of years and just earlier this year the company released a Switch Lite version as well as an updated option with more memory and an improved processor that extended battery life.

More recently, the company even announced that it will reveal a new Switch accessory on September 12th but it looks like the company has even bigger plans for the Switch controllers.

According to a pending patent at the USPTO (United States Patent and Trademark Office, which was published on August 29th, Nintendo might be working on a Joy Con controlled that can be bent, hence providing somewhat of a more ergonomic grip.

The side sections would allow the users to slide them on the Switch rails which means that they can be used regardless if the controllers are attached or not.

An alternate design also makes an appearance in the patent which shows an overall curved design. 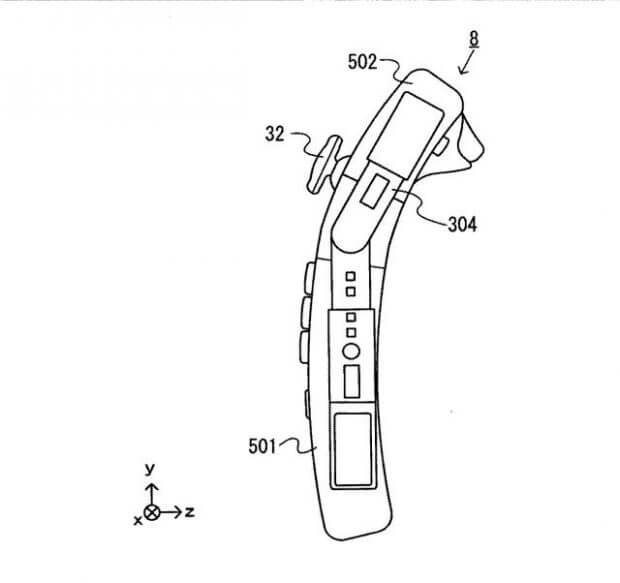 Other than these bendy and curvy changes, there don’t seem to be any other additions to the console neither in terms of design or functionality. The only other change that we can see is the fact that the Switch handheld seems to have a somewhat larger screen than its current version, while the screen edges seem smaller. This bit is not even mentioned in the patent, so we’ll place a question mark above that and leave it as it is.

However, as with all patents, it’s unknown if Nintendo ever plans to implement any of these two features into its future Joy Con designs. Perhaps the company might consider releasing this design as an optional, separate accessory, but who knows?

We won’t be completely surprised now if Nintendo does decide to go ahead with it now but the question is: would it catch on? What do you think – would you be interested in purchasing it?