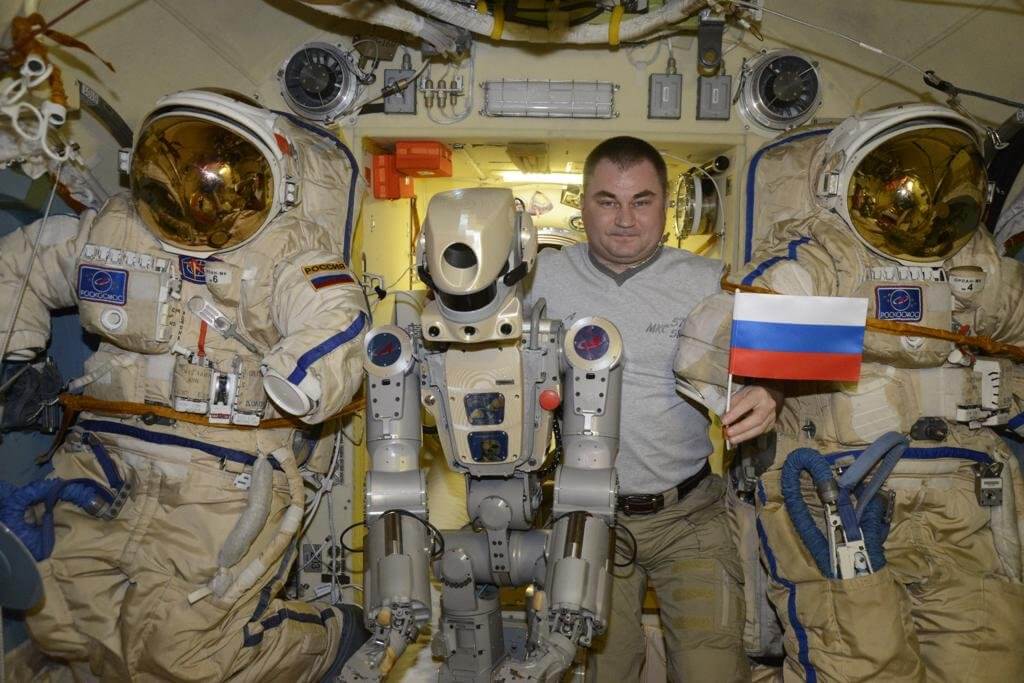 Some of you might remember we talked about Russia’s humanoid robot FEDOR (Final Experimental Demonstration Object Research) a while ago – the robot was introduced as a machine that could drive cars and shoot guns, activities which quickly garnered it the moniker of ‘Terminator’ online.

However, FEDOR’s end goal was not to annihilate humanity -we think- but to help cosmonauts out in space instead.

The robot has since been renamed Skybot and was sent out to the International Space Station on board a Soyuz capsule for tests. After a bit of a problematic docking attempt that saw the capsule failing its initial attempt, Skybot eventually arrived to destination four days later than intended.

After it got there, it started helping out the cosmonauts with various chores around the station, such as connecting hardware and working with tools. Skybot even made a Twitter account where it kept everyone informed of its activities on the ISS.

On the Twitter page, Skybot is shown working alongside cosmonauts Aleksander Skvortsov and Alexey Ovchinin and connecting electrical adapter, using power drills and performing a number of tasks in microgravity.

In another post, Skybot is gazing out a port hole longingly at Earth: “it is beautiful”, the robot said in the post, somewhat homesick. 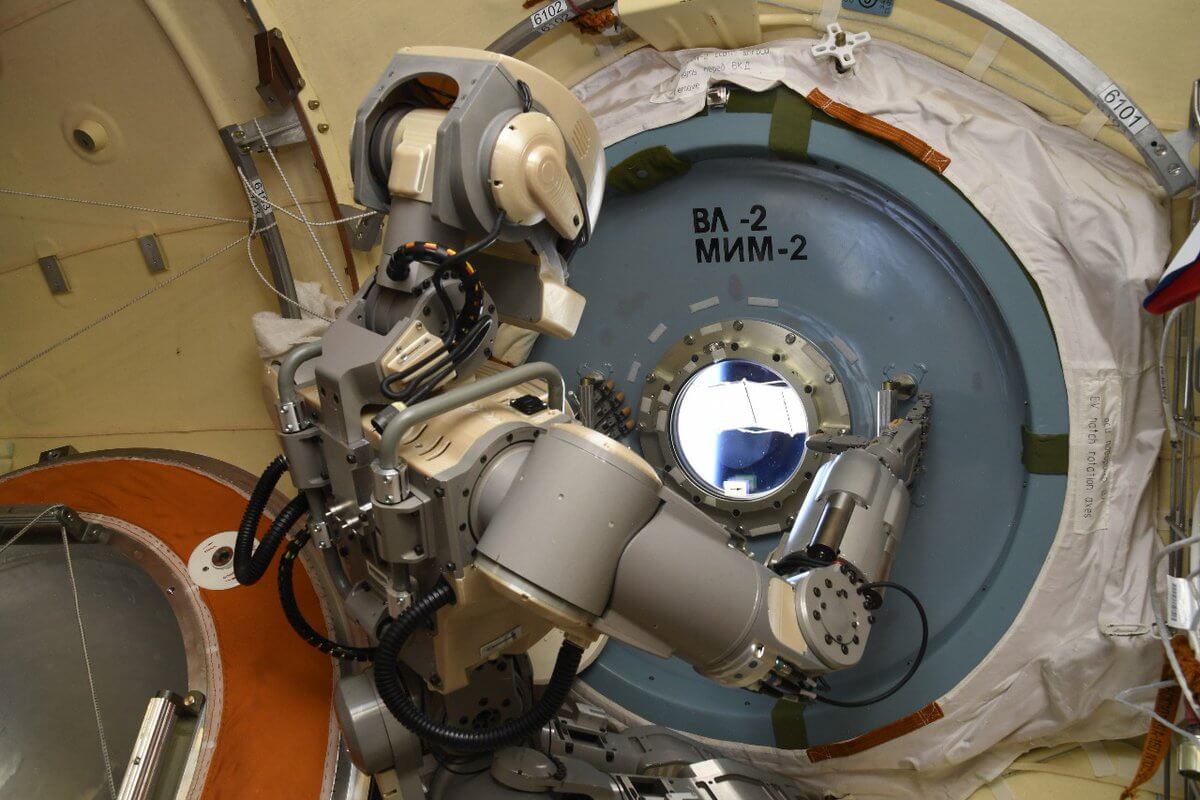 After having performed all the tasks he was supposed to on the ISS over a period of two weeks, Skybot was eventually launched back to Earth inside an unmanned Soyuz spacecraft.

This spacecraft’s journey is also undergoing a test by journeying on this flight – Russia plans to use it to launch human crews to space in the near future but until then, Skybot was the perfect passenger to test it on.