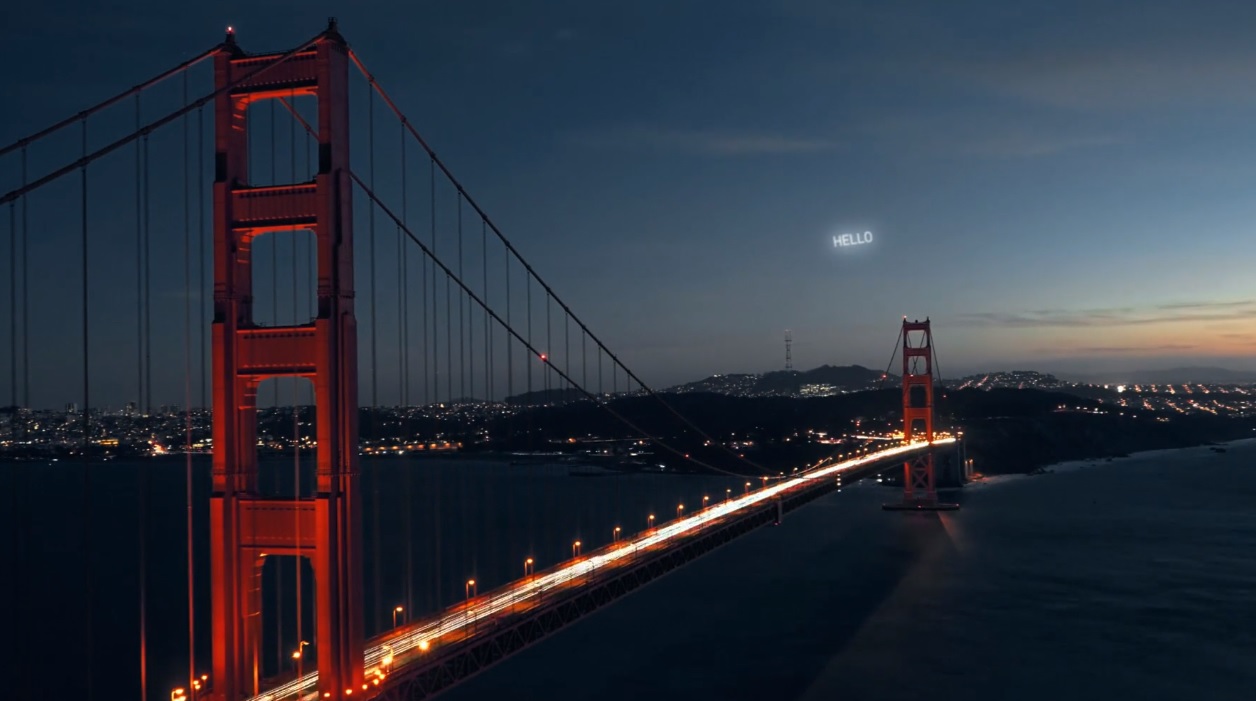 It might sound like an idea that landed straight out of a Science Fiction movie but Russian startup StartRocket wants to put shining billboards across the sky, which will shine their advertising back to Earth.

To do that, the startup plans to employ the use of small cubesats that will create the display in the night sky. The satellites would be dropped in low orbit at around 248 – 310 miles and each of them would hold a collapsible sail that can reflect the light of the sun in order to form one, single pixel.

Of course, the setup would depend on the sun, it would only display at dawn and dusk.

The space billboard will cover 19 square miles and, technically, could be programmed to display logos around the globe for 6 minute intervals, 3 or 4 times a day.

While this might present itself as an opportunity for million-dollar companies, astronomers on the other hand are not happy with the idea – the Orbital Displays, as they have been called, would generate too much light pollution and would only contribute to space debris.

“Launching art projects like this with no commercial, scientific, or national security value seems unwise,” said Patrick Seitzer, astronomy professor at the University of Michigan “Space is getting increasingly crowded. There are over 20,000 objects with orbits in the official public catalog maintained by the U.S. Air Force. Less than 10 percent of those objects are active satellites — the rest are dead satellites, old rocket bodies and parts of spacecraft.”

Astronomer John Barentine doesn’t think the Orbital Displays are a good idea either. He works as director of conservation for the International Dark Sky Association in Tucson, Arizona and, in addition to that, he is also a member of the American Astronomical Society’s Committee on Light Pollution, Radio Interference and Space Debris. With all that under his belt, he most likely knows what he is talking about more than others.

“It’s a threat to the ability to do astronomical research from the ground,” Barentine goes on to say “Every one of those moving blips of light in the night sky is something that can interfere with our ability to collect photons from astronomical sources.”

At the moment, StartRocket is positive that they have overcome technical challenges and that the project will meet space regulations just fine.

The system has not been tested yet but the startup plans to do so sometime this year,