Who hasn’t thought at least once about buying a telescope to scan the night sky?

However, most who did this quickly abandoned their new hobby, as finding major constellations is easy but other celestial objects and phenomena are harder to locate.

Now, at CES 2020, Celestron debuts a promising way to help you truly reach for the stars.

The Star Sense Explorer uses your smartphone’s camera and pairs it with an image recognition app similar to the technology used by famous observatories.

This is essentially the first time that this tech is available to consumers, as other apps usually rely on smartphone’s compass and motion sensors to guess what you’re looking at in the sky. 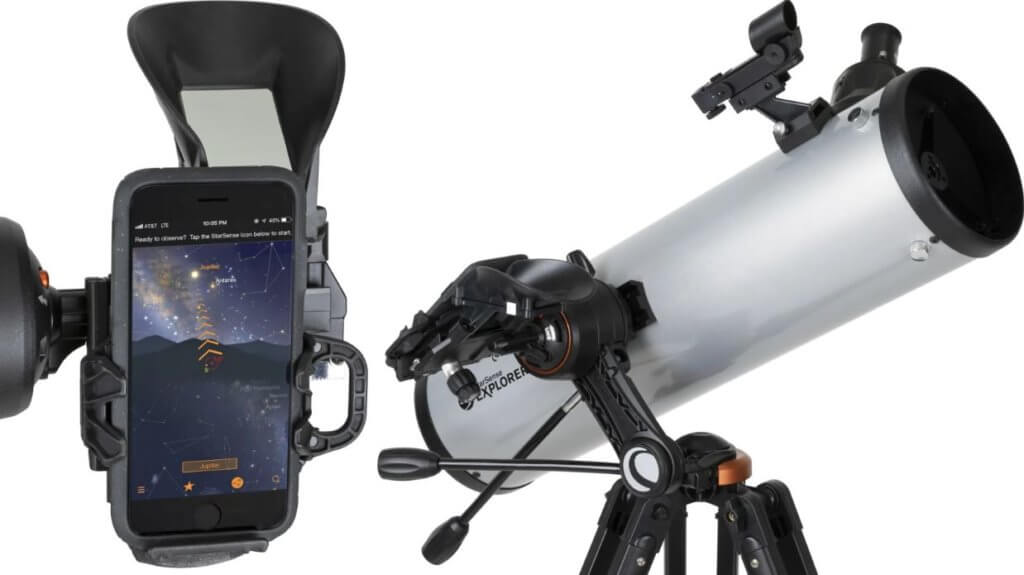 The StarSense Explorer app is already available for Android and iOS phones.

If what you’re missing is an actual telescope, Celestron sells those too, including smartphone docks and eyepieces, so you can be on your way to becoming an amateur astronomer.

The Celestron telescopes with StarSense Explorer are available in a smaller LT model for $180 and a bigger model, the DX, for $400, tripods included.