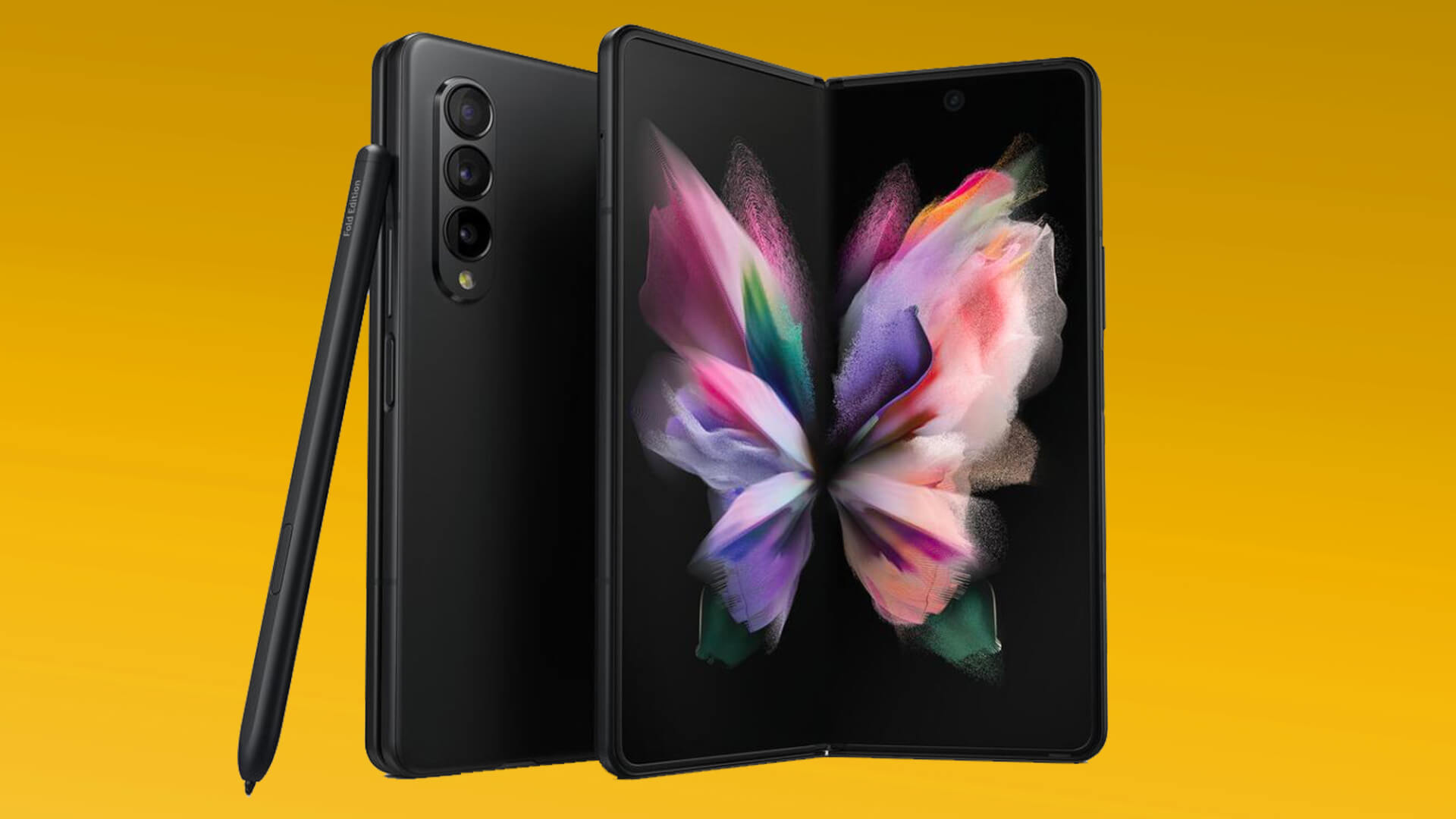 The long-awaited and much talked-about Galaxy Z Fold 3 will come with S Pen support. There will be two of these pens available, one which will launch as the S Pen Fold Edition while the other will be called the S Pen Pro.

According to a leakster on Twitter, the S Pen Pro will have a tip size of 0.7mm and 4096 levels of pressure sensitivity. The leakster states in the post that the Pen Pro can be used with the Galaxy Z Fold 3 without damaging the screen.

S Pen Pro:
0.7 mm tip
4096 pressure points
Can be used with Z Fold3 without damaging the screen
Charges via USB C
Attaches magnetically with a few cases at the back of phones
Price around 70 bucks in the UK? https://t.co/qed83EZ936 pic.twitter.com/IKLzXqA0KZ

The previous Galaxy Z Fold models were not compatible with any S Pens, in part due to how fragile the foldable display was. But we know Samsung well enough by now to know that the company learns from its mistakes and works fast to offer reliable products.

The addition of the Bluetooth might mean we’ll have more to play with than just tapping and drawing on screen and the users could potentially even be able to control media, photos and more.

The S Pen Pro will attach magnetically to the back of the smartphone, however, unlike previous S Pens available out there, the users who purchase it will have to charge it via USB-C port. No useful attachments here, unfortunately, which means that, at the end of the day, you’ll have one extra device that needs charging.

In addition to that piece of somewhat unwelcome news, it has also been revealed a while ago that the S Pen Pro will be sold separately.

The same leakster that provided us with all the information above also mentions in their post that the S Pen Pro will be priced at “around 70 bucks in the UK”, which might mean that it will either have a price tag of $70/£50, either $97/£70. Regardless which one it is, it will still cost more than the S Pen available to us now, which retails for $39.99/£34.
Of course, take this leak with a grain of salt, though we have to admit that, so far, it fits in well with the previous ones we’ve had so far.

We’ll see what exactly Samsung has planned for its foldable smartphone once the Galaxy Z Fold 3 is officially launched on August 11, during the company’s Unpacked event.