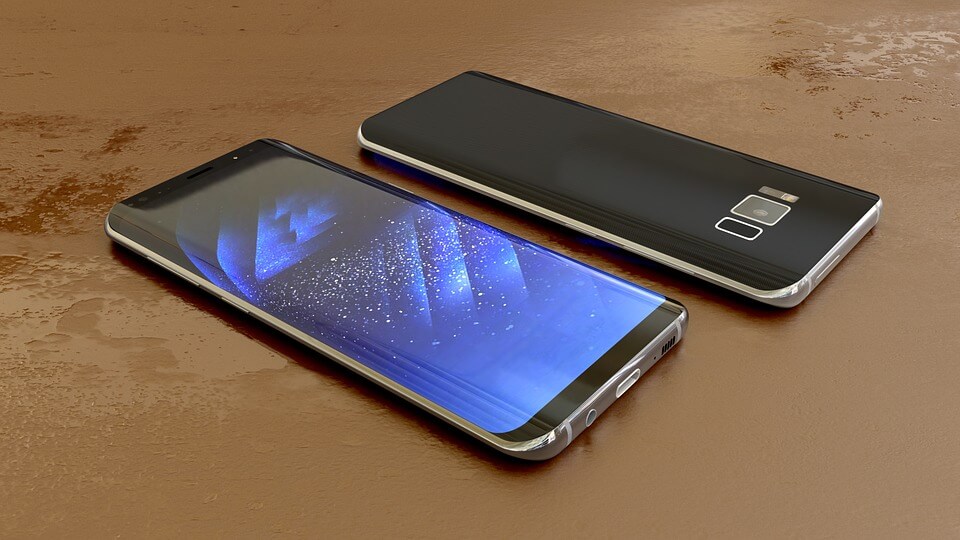 The Australian Competition and Consumer Commission has sued Samsung Electronics’ Australian unit for having allegedly misled the customers into believing that the water-resistant Galaxy smartphones are suitable to be used in the water.

The lawsuit has reviewed over 300 advertisements that support its claim, all of them featuring the Galaxy phones being used in oceans and swimming pools. The ads state that the Galaxy phones have IP68 water resistance, which means they can be submerged 1.5 meters deep, for 30 minutes.

“The ACCC alleges Samsung’s advertisements falsely and misleadingly represented Galaxy phones would be suitable for use in, or for exposure to, all types of water, including in ocean water and swimming pools, and would not be affected by such exposure to water for the life of the phone, when this was not the case,” ACCC Chair Rod Sims has said in a statement.

This is not the first time we hear about Samsung coming under fire for its water resistance claims. Back in 2016, the U.S magazine Consumer Reports said that the Galaxy S7 phone did not pass an immersion test.

Back then, Samsung said the smartphone was part of a small batch that featured a manufacturing defect which it eventually fixed. In spite of those claims, the customers continued to report similar water-related problems on a number of Samsung forums.

According to the ACCC, Samsung had no basis to represent the phones in such a manner as it did not test how water, including saltwater, would affect the phone’s life. They are also accusing Samsung of denying the warranty claims from the consumers whose phones were damaged when they were used in water.

In addition to that, the smartphones advertised as being water resistant also came with a higher price tag than the devices who didn’t feature it.

“Samsung itself has acknowledged that water resistance is an important factor influencing Australian consumer decisions when they choose what mobile phone to purchase,” Sims went on to say. “Samsung’s advertisements, we believe, denied consumers an informed choice and gave Samsung an unfair competitive advantage.”

The case could result in multi-million fines. If the company does not win however, each breach registered after September 1st 2018 it was accused of might see Samsung pay up to $10 million AUD ($7 million). The breaches that happened before September 1st 2018, will see penalties of  $1 million AUD.

In spite of all this, Samsung insists that its ads complied with the Australian law and that it would defend the case.