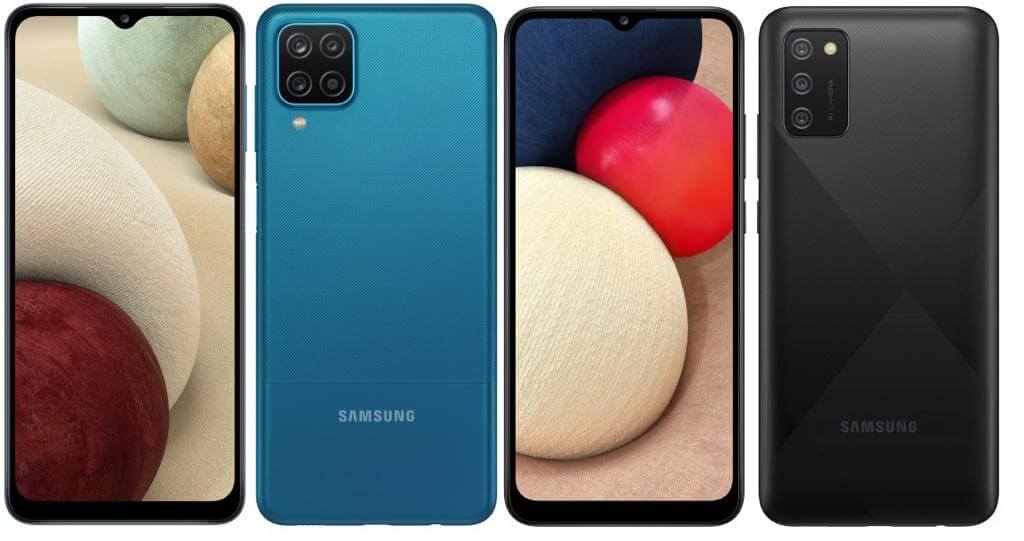 Samsung just announced its newest affordable smartphones, the Galaxy A12 and Galaxy A02S, as options for anyone who is looking for something on a budget. The new devices will be available across Europe starting next year and will offer great specs for a fair price.

The Samsung Galaxy A12 is the successor of the A11, a device that was well appreciated at the time of its release.

The Galaxy A12 is powered by a 5,000mAh battery, running an octa-core processor, and has a 6.5-inch HD+ display with a notch for the 8-megapixel front-facing camera.

On the back, it has a quad-array of cameras, including a 48-megapixel main sensor, a 5-megapixel ultrawide, and a pair of 2-megapixel sensors to help out with macro and depth shots.

The Galaxy A02S is not as impressive as the A12, but still worth a shot. The upcoming entry-level smartphone has the same display and battery as the A12, but only packs 3GB of RAM and 32GB of storage.

The storage can be increased via the microSD slot the device offers. The A02S also has a different camera setup – a 13-megapixel main sensor and the same pair of 2-megapixel sensors as the A12.