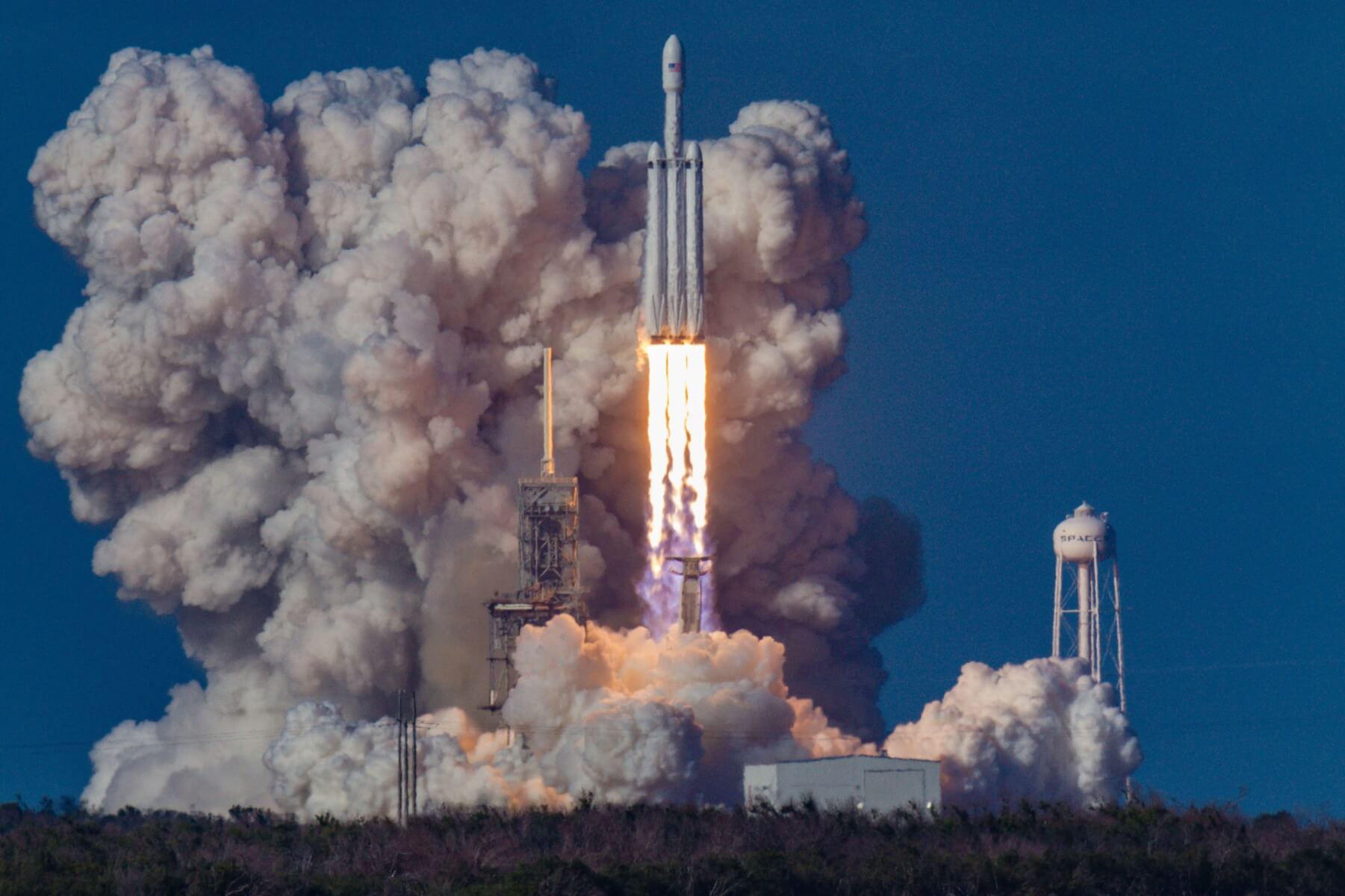 SpaceX has just sent a Falcon 9 rocket on its seventh trip to space, with a batch of the company’s Starlink satellites.

Soon enough, the weight of the vehicle carrying the principal engines and the combustible departed from the rest of the spacecraft and landed on Earth, from where it operated its trademark rocket landings.

There has been a lot of action around Falcon 9 lately.

Moreover, the nosecone, surrounding the satellites during the climb to space, was also employed before.

Soon enough, the company launched 58 more Starlink satellites on its Falcon 9 rocket, as part of its growing Starlink constellation to provide internet connectivity on Earth through a total of 12,000 satellites.
After launching the satellites, the Falcon 9 rocket safely landed on the Of Course I Still Love You drone ship.

In July, three more Planet satellites were launched on SpaceX’s next Falcon 9 Starlink launch as part of SpaceX’s new SmallSat Rideshare Program, offering smaller satellite operators the opportunity to book a ride aboard a SpaceX launch.