Samsung Asks Users To Be Gentle With The Galaxy Fold 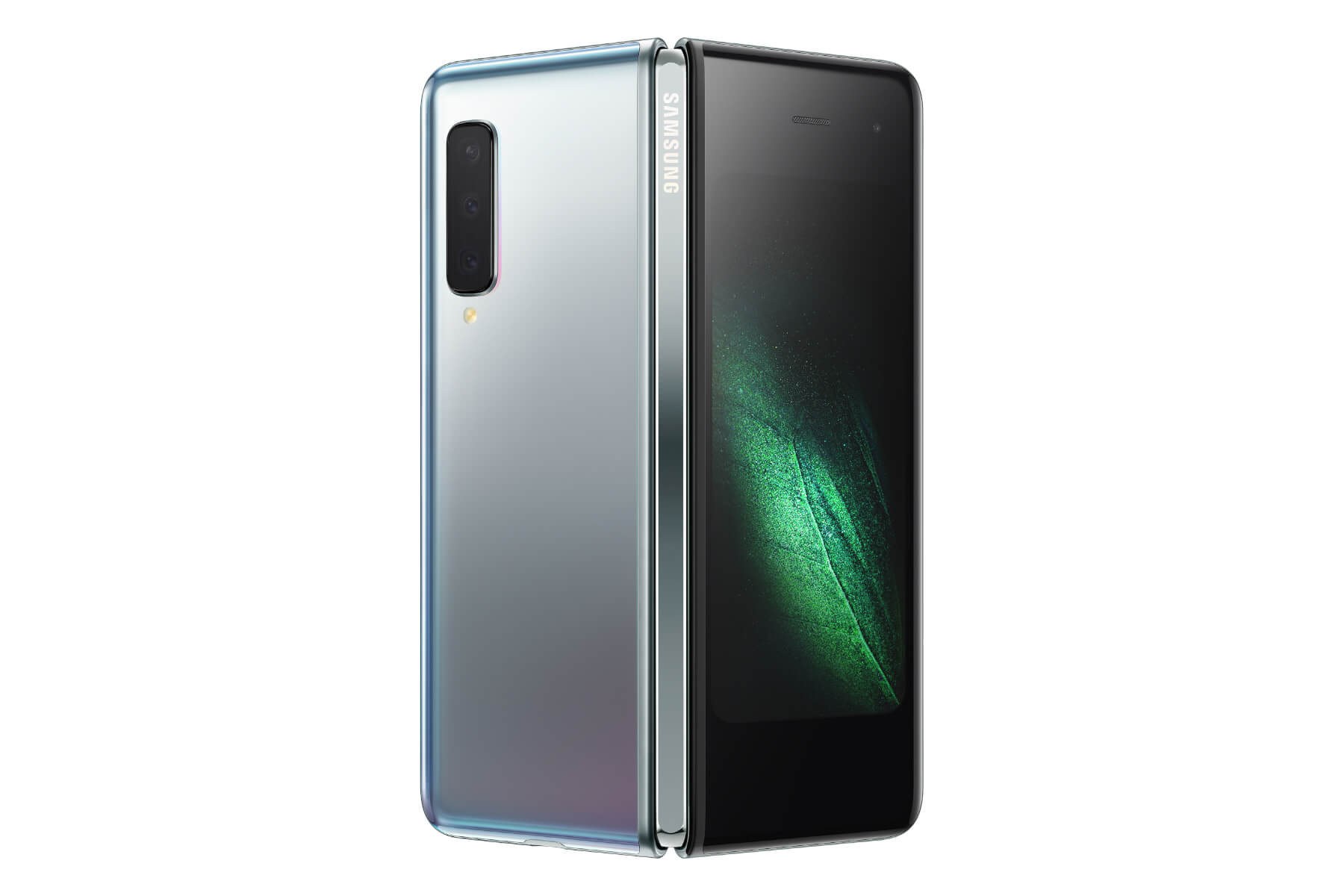 The Samsung Galaxy Fold has not had an easy time: following numerous examples of faulty units that poked up before the initial release, the company was forced to re-evaluate the manufacturing process and postpone the smartphone.

While the device is now improved, it still remains to be seen how it will behave in the wild. To make sure no one tries anything too crazy, Samsung released a new video showcasing the device’s features but, alongside it, they also wanted to make sure the users know how to handle it properly.

One of the reasons the previous units got damaged and its display was effectively ruined was because the reviewers peeled the film layer set on top of it – now Samsung asks them not to do so, as that layer is actually the screen’s protection.

The users are advised to “use a light touch” when handling it and to “not apply excessive pressure” to the display.

The smartphone needs to be kept away from both water and dust, in spite of the fact that Samsung added caps to the bottom and top parts of the hinge specifically in order to avoid dust-related jamming incidents.

The Galaxy Fold uses magnets to keep itself nicely folded so you should also be careful not to drop it just anywhere in your bag: keys or coins might end up damaging it and anywhere close to debit or credit cards should also be avoided. In a nutshell: just don’t keep it in your purse.

Samsung even advises the users who have implantable medical devices to consult with their doctor before using the smartphone.

So if you know yourself to have butterfingers, you should maybe think twice about purchasing the Galaxy Fold. However, at the end of the day, we are talking about a $2,000 device, so handling it with a certain degree of caution should, in theory, be on the forefront of any user’s mind.