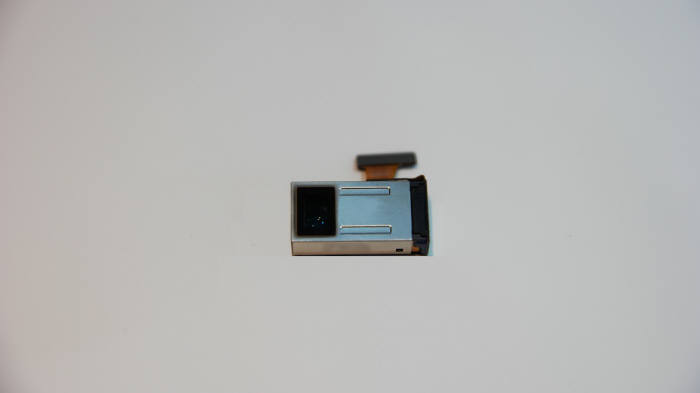 Samsung Electro-Mechanics, a Samsung subsidiary, has announced today that not only it has developed a 5x optical zoom camera module but  that it has also already begun the mass production process.

According to Samsung, the 5x zoom module it has produced is only 5mm thick, a performance achieved because Samsung chose to  use a periscope method to refract light at the proper angles and to horizontally arrange the sensors and lenses.

Samsung is not the first company to come up with this method: Huawei featured a similar one on the P30 Pro while Oppo was the first one to bring the 5x zoom cameras to the world.

Samsung has not, however, announced when exactly we’ll see the camera on a device. Even so, the Galaxy Note 10 should be unveiled quite soon and we can speculate that’s where we will see it in action first.