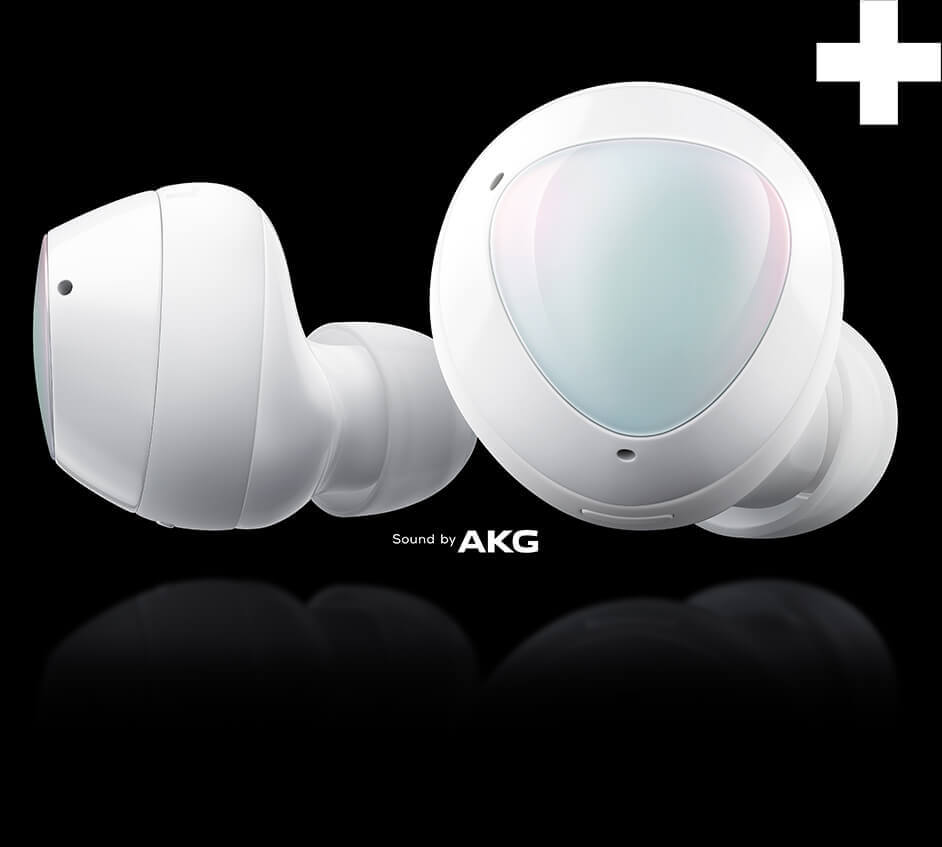 Yes, the Samsung Galaxy Buds X TWS earphones have been certified by the FCC and will most likely arrive by the end of July according to a report by SamMobile.

Measuring approximately 26 x 15 x 14 mm and weighting just 5g, they have been dubbed the “beans” due to their shape and will most likely go into your ear rather than stick out.

Samsung Galaxy Buds 2 will cost $140 and will reportedly come with a compact design and a few color variants.

The New Galaxy Buds contains 11 hours of charge, while the charging case brings an extra 11 hours, so significantly increased battery life than its predecessor. However, contrary to the trend, it won’t have noise cancelation features like the latest wireless earbuds.

However, better sound is definitely on the table, as the new Galaxy Buds Plus will integrate two speakers each, compared to the previous model.

The Buds 2 were previously rumored to arrive at the Unpacked event on August 5, but looks like fans may get their hands on it sooner after all.