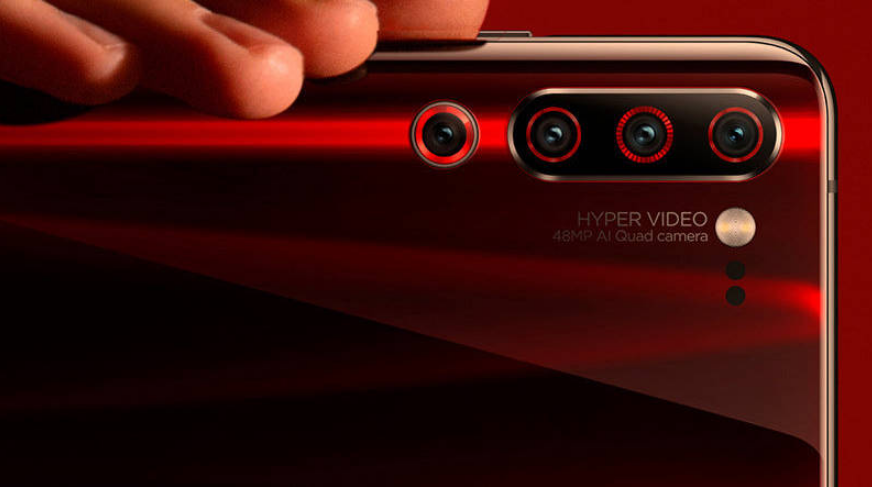 Lenovo is launching its Legion gaming phone just a few hours ahead of the ROG Phone 3, and the competition is tight!

The manufacturer is about to launch its first-ever gaming smartphone which packs a Snapdragon 865 Plus chipset on July 22, as reported on Weibo.

Just on the same day, the ROG Phone 3 launch event is taking place, and it might seem like Lenovo has been waiting for Asus to make the first move so that they would launch their Legion gaming phone as well.

Yes, the competition couldn’t be tighter, as the Asus’ virtual launch event starts at 11 AM ET and Lenovo’s Legion gaming phone will be revealed at 7:30 PM local time in China (7:30 AM ET).

Both phones come with the latest Snapdragon 865 Plus chipset, so it will be particularly interesting to see which one will perform better.