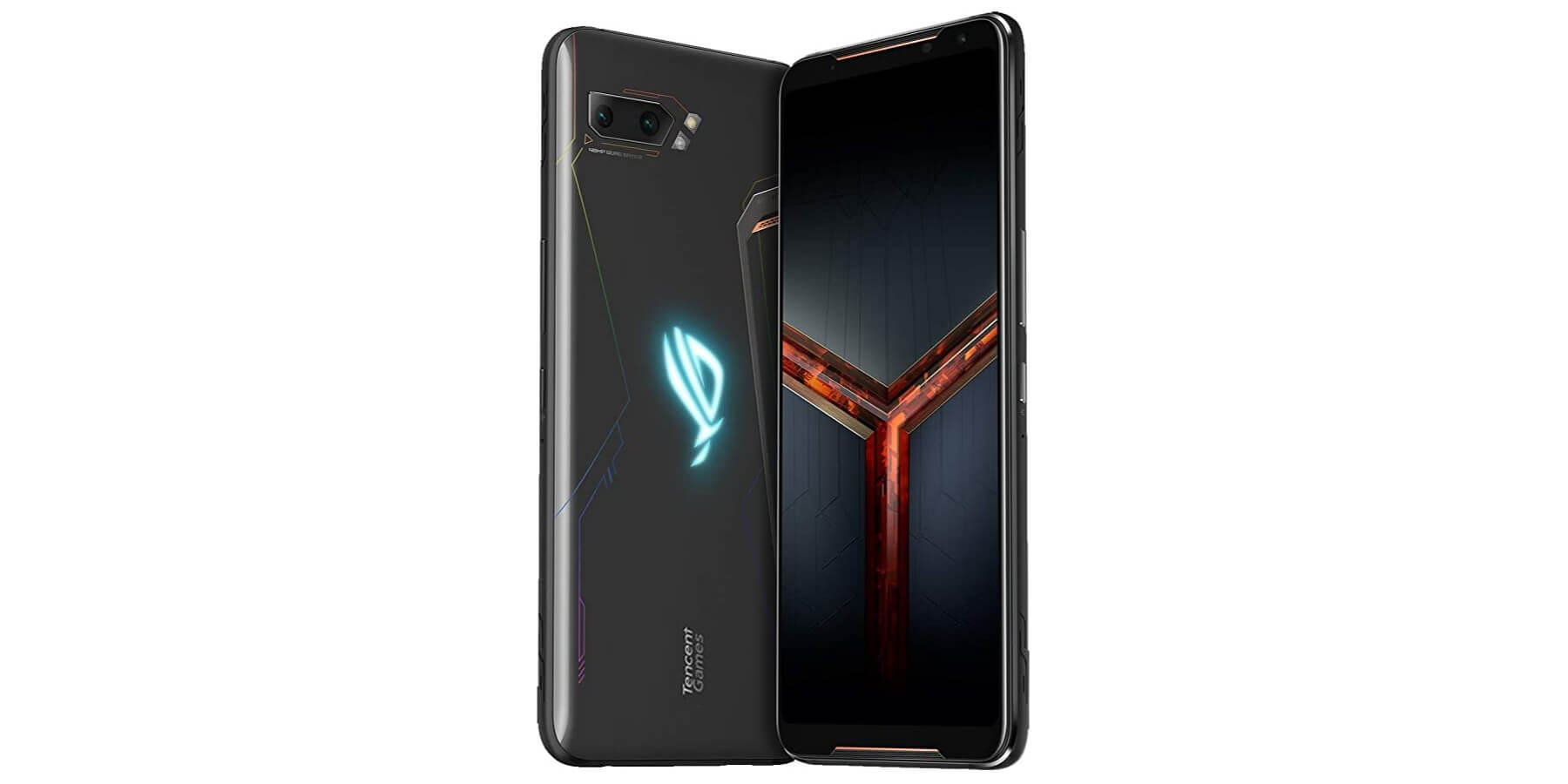 According to a poster on Weibo, issued by ASUS and Tencent Games, the ROG Phone 3 will be launched in China next month, but the two companies haven’t mentioned a specific launch date.

It’s safe to say the ROG Phone 3 will become available globally a few weeks after its China launch, as the ROG Phone 2 went on sale in China in September.

So far, we have big expectations from the smartphone, which is going to run on the best processor from Qualcomm, the 865 chip, even if that translates into a bigger price.

Keep in mind that the ROG 2 sold for $899 so if ASUS updates the hardware and provides some better gaming content, we could look at a $100 increase, putting the phone closer to Samsung Galaxy and Sony Xperia devices.

Moreover, the phone is expected to have the same 6.59-inch FHD+ display as the ROG Phone 2, with a higher 144Hz refresh rate. The ROG Phone 3 will run Android 10 out of the box.