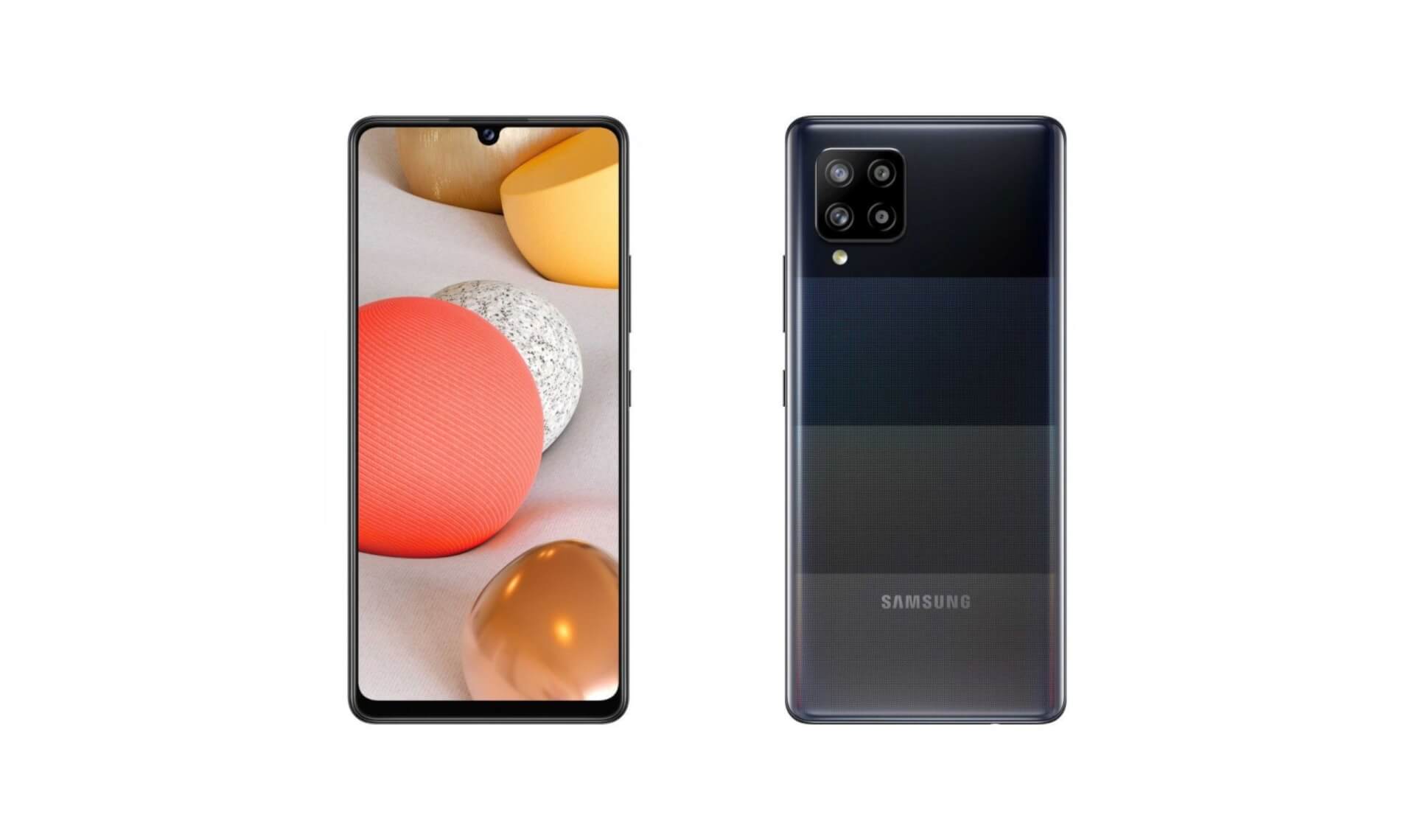 It’s no secret that Samsung is gearing up for a new launch in the Galaxy line – the Galaxy F42 5G, to be more exact.
Just recently, the device has been certified by the WiFI Alliance, which means that we can expect a launch announcement any day now.

The Galaxy F series has generally been the rebrand version of the Galaxy M series for a while now so it’s safe to assume that the device will not showcase anything new. If anything, it will prove to be somewhat similar if not almost identical in terms of specs with the Galaxy M42 5G, which was announced back in April, with a few improvements. 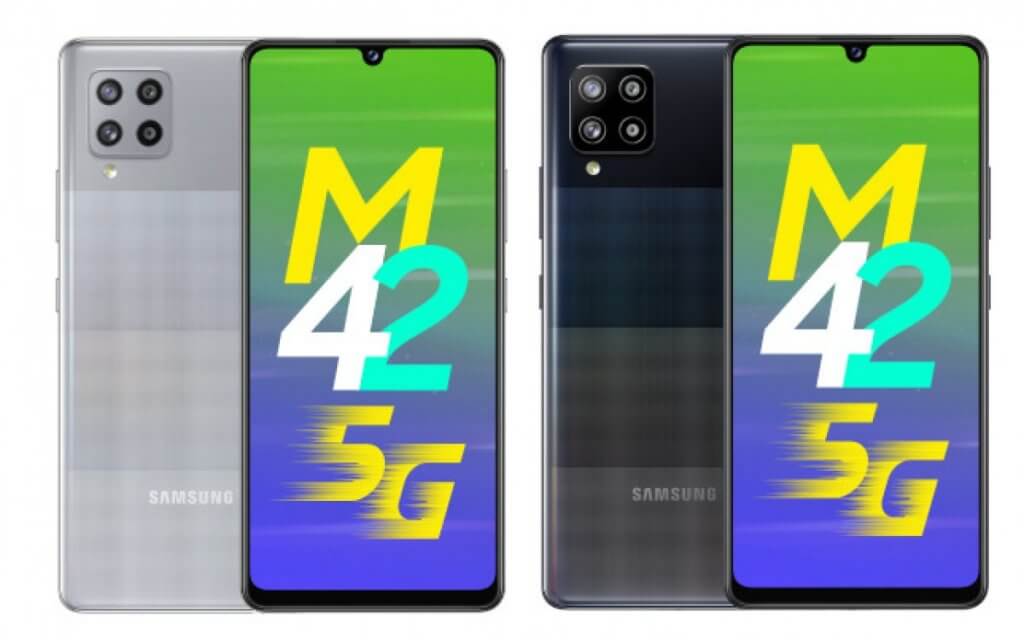 While the WiFI Alliance listing doesn’t give us a lot of information regarding the features we can expect, it does confirm that the device will have 2.4GHz and 5GHz WiFi connectivity. The 5G New Radio capabilities set the smartphone nicely as a mid-range device, however, this means no WiFi 6.
There will be people who will scrunch their nose at this since we’re already in 2021 but we might still have a long way to go until companies decide to keep the WiFi6 but ditch the 5G. 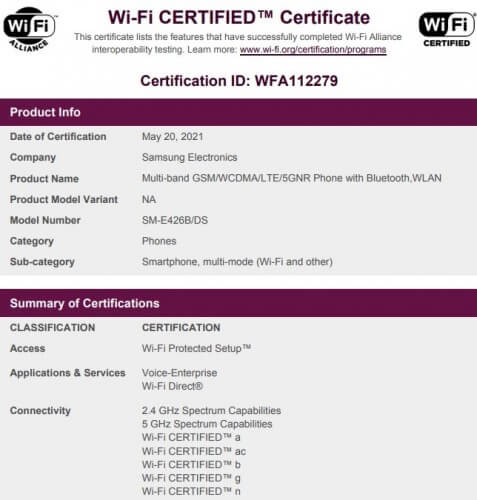 It will most likely have a Snapdragon 750G SoC under the hood, a 6.6-inch HD+ Super AMOLED screen, and an in-display fingerprint reader. It will also most likely come in combinations of 6GB, 8GB and 128GB of RAM.

The Samsung Galaxy F42 5G will run the Android 11-based UI 3.1 out of the box and have no less than five cameras: a 20MP selfie camera set up inside the notch and a 48MP primary camera on the rear, alongside an 8MP ultrawide, a 5MP macro and 5MP depth units.

When the phone will debut, we don’t yet know, as Samsung has been pretty quiet about it. For now, all we can do is wait for Samsung to give us a little teaser, which it will undoubtedly do in the next few days.