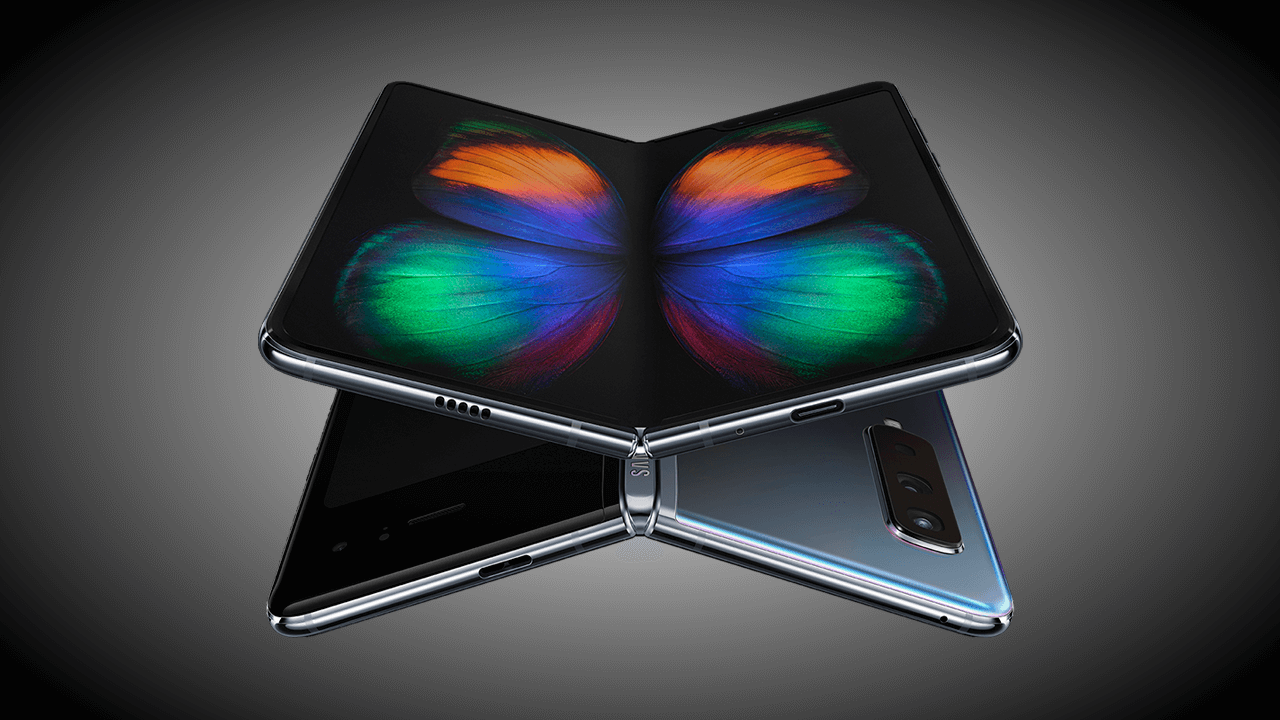 It took a while for Samsung to launch its first foldable phone, the Galaxy Fold. We all remember the delays ahead of the release and the issues the company faced with the device. After finally reaching the market, the Galaxy Fold still feels like a first-gen device.

Since the beginning of 2020, rumors started surfacing about Samsung’s Galaxy Fold 2, and users seem eager to get their hands on an improved foldable device.

The latest rumors have Samsung considering releasing two variants of Galaxy Fold 2 – a 512GB model which will match the capacity of the original Fold, and a cheaper 256GB model.

At the beginning of 2020, a Korean tech media said the Galaxy Fold 2 will feature more refined bezels, a new hinge mechanism, and a larger second screen. The main fold-in type display will also see an increase in size from 7.3 to 7.7 inches, and the strange notch in the upper right corner will transform into a cutout of the Infinity-O variety.

There is also reports saying that the Galaxy Fold 2 will have an S Pen, just like the expected Note 20 model and its predecessors. Samsung wants to use the Ultra Thin Glass seen in the Z Flip to make the Fold 2 more scratch resistant and S pen friendly.

A reliable leaker has suggested that the Fold 2 will have the same rear camera setup as the Galaxy S20+. That would see a 12-megapixel main camera, 64-megapixel 30x zoom camera and 12-megapixel ultra-wide camera, along with a DepthVision sensor.