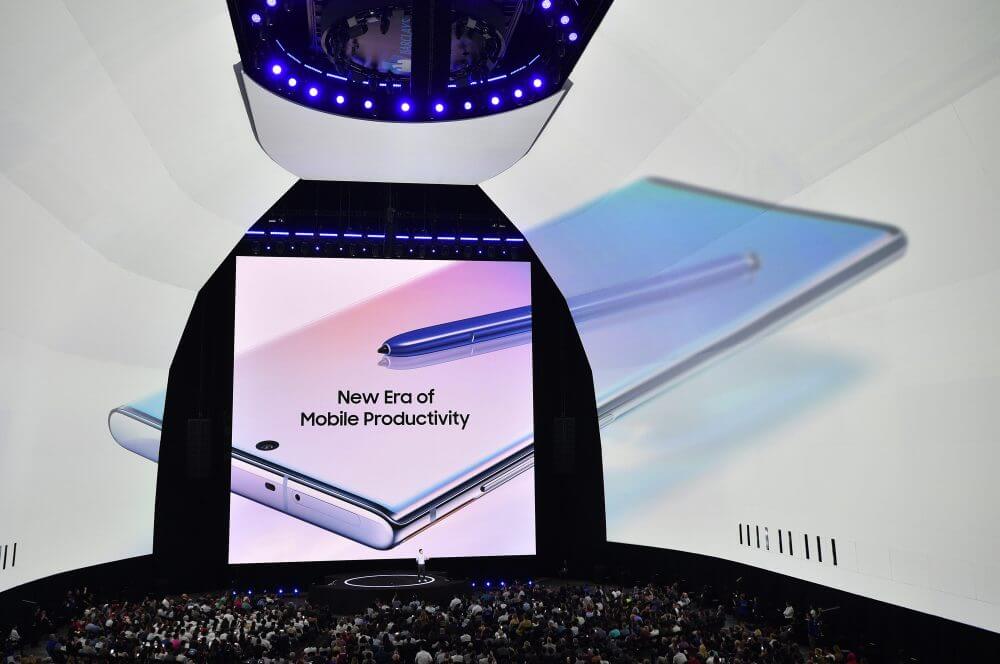 It seems like Samsung is focusing on foldable phones in 2020 and is getting ready to launch two foldable handsets by spring.

Until the Unpacked 2020 event on February 11 arrives to confirm the rumors, we can only wait for other rumors to unfold.

Recently, leaker Max Weinbach of XDA Developers unveiled that the original Samsung Galaxy Fold is supposed to be launched 2 by spring-summer. It is believed the smartphone would follow the same design as the first Galaxy Fold, to feature an 8-inch display, with a 108MP camera. Also, the handset would run on Snapdragon 865, feature 5G connectivity and come with S Pen stylus.

Although Samsung is focusing on foldable phones in 2020, there are other manufacturers following the trend, such as LG, Motorola, Huawei, and others. It remains to be seen which one of these will come up with the best technology.