Want to See Samsung Galaxy Note 9? Check Out These Renders

There’s little time left until Samsung brings out the Galaxy Note 9 but we already know how the device looks! Thanks to OnLeaks and 91Mobiles, you can check out the 360° video of renderings based on official factory CNDs, as well as a few gorgeous images.

From what we can see, Samsung kept the same design lines as last year’s offering but moved the fingerprint scanner below the camera sensor in order to avoid dirtying the lens. However, this contradicts previous rumors that we’ll be seeing an in-display fingerprint sensor. 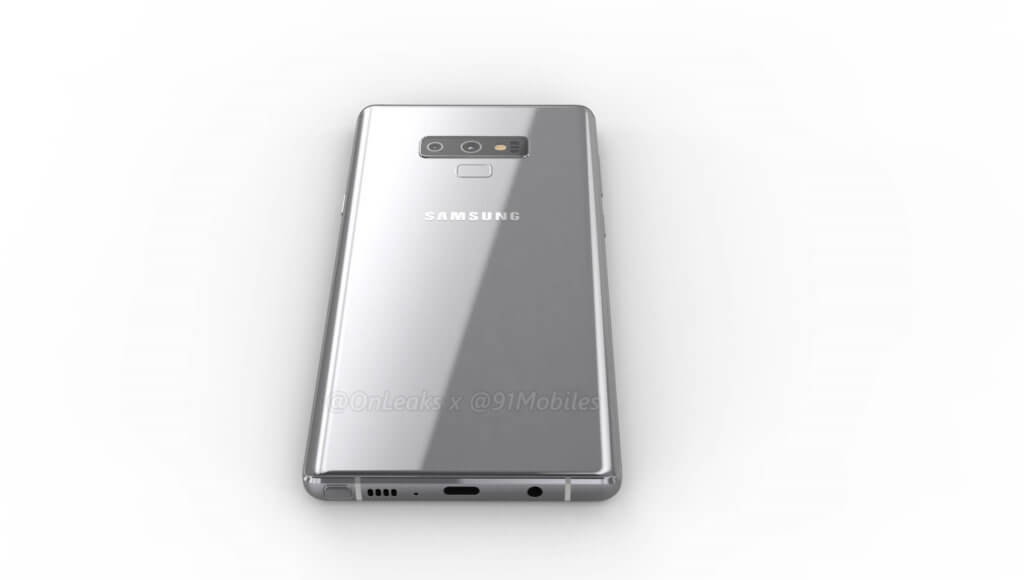 On the bright side, the trend of using a notch was one that Samsung wasn’t prepared to follow. The company also resisted the urge to eliminate the 3.5 mm headphone jack, so you can still use your favorite headphones with the Galaxy Note 9.

On the specs front, we could be seeing the Samsung Exynos 9810 or the Snapdragon 845 chipset, alongside 6 GB of RAM and the same dual-aperture camera found on the Galaxy S9+.

In any case, 91Mobiles points out that the renders could end up a bit different from the final Galaxy Note 9, which launches on August 9, as Samsung reportedly made a few last-minute changes.