Samsung Galaxy S22 Ultra With 200mp Camera Is About to Happen 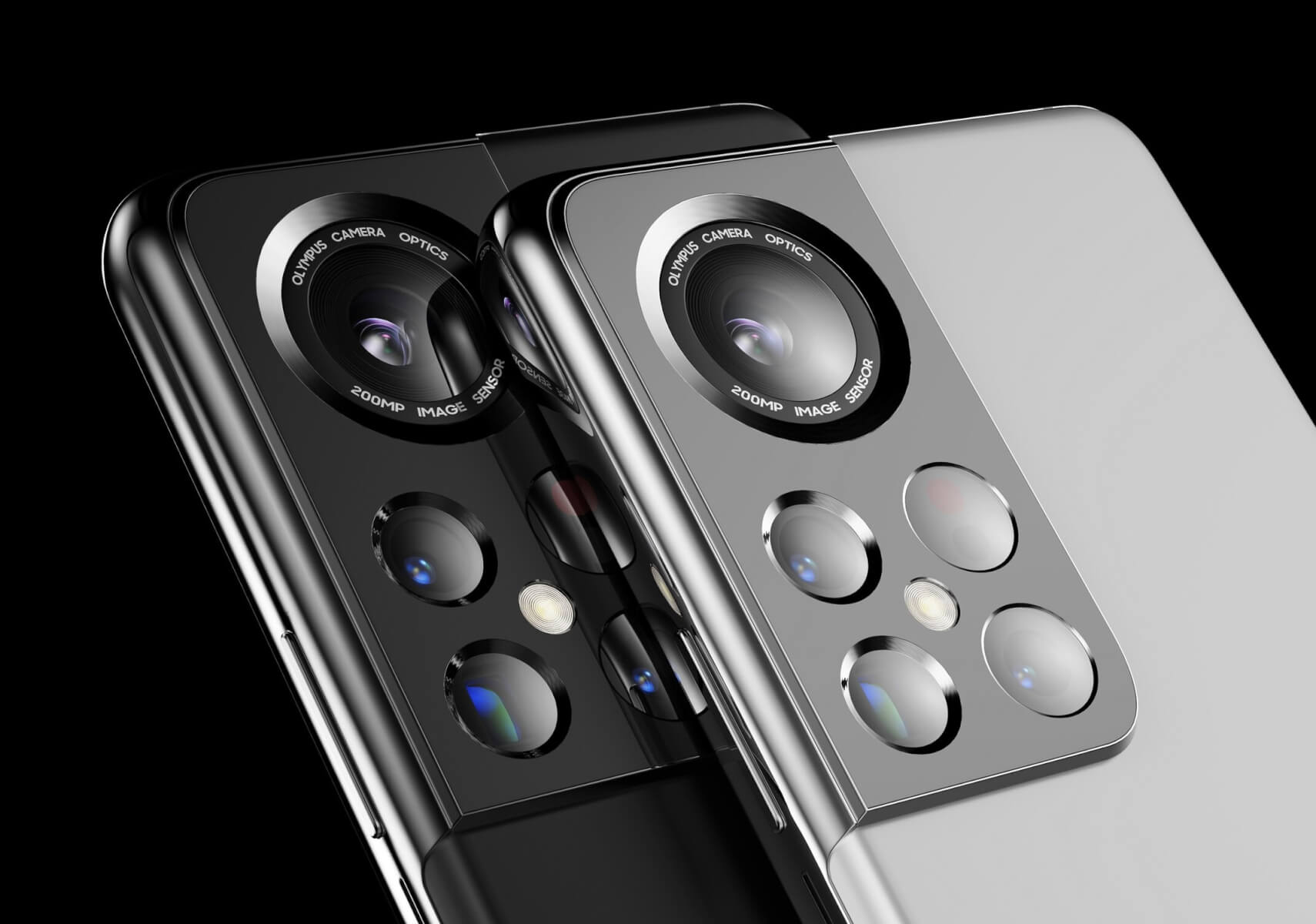 Samsung Galaxy S22 Ultra With 200MP Camera Is (Almost) A Given

Don’t you love it when a hunch becomes a true story? Recently, we told you about the very realistic scenario where Samsung would unveil a 200MP camera and pair it with a 2022 flagship phone. Now, that seems to be a given.

Samsung just announced the highest resolution phone camera sensor ever seen: a 200MP titan one. It’s called the ISOCELL HP1, it has 0.64μm pixels and is able to bin 16 of them, all at once, getting in return a 12.5MP sensor but with 2.56μm pixels.

The technology employed here is called “ChameleonCell.” The four-by-four setup hopes to helps users in getting brighter shots in low-light situations. Of course, they can always choose to go for the full 200MP resolution photos, or get the two-by-two 50MP images.

Users that choose to go with the latter will also be able to record 8K video.

If you ask us, the only flagship worthy of debuting the new camera will be the Samsung Galaxy S22 Ultra. It would be the cherry on top of their best creation in the Galaxy S22 line.

That doesn’t make the S22 Ultra the only phone worth taking a second look at next year. In fact, the vanilla and Plus models are said to go through major camera upgrades themselves. Samsung seems to want to level up the phones and offer more users the opportunities so far only reserved to those with $1,000+ budgets.

Camera-wise, Samsung is not done yet. The company also introduced a new sensor, the ISOCELL GN5, touted as the first 1.0μm-pixel sensor to integrate its Dual Pixel Pro technology.

If that sounds somewhat familiar, you’re probably remembering the Xiaomi Mi 11 Ultra launch this year. That phone hit the market with the biggest phone camera sensor available at the time, the 1.4μm-pixel GN2.

Samsung Galaxy S22 Ultra With 200MP Camera Is (Almost) A Given