Seinfeld is Coming to Netflix This Fall 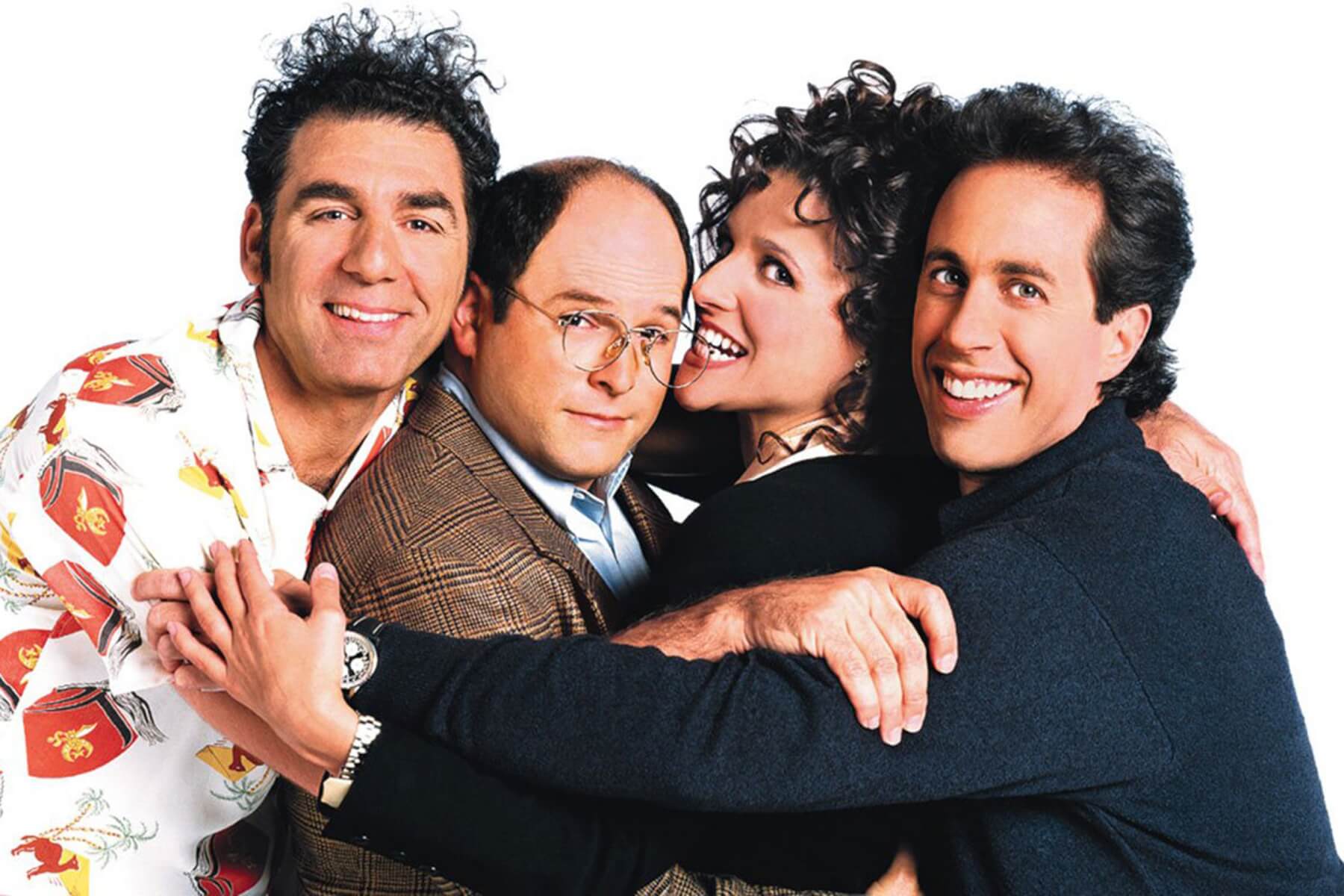 Maybe you’ve been in the Friends/Seinfeld debate, maybe you haven’t. One thing’s for sure: I’ve always been a Seinfeld fan, first and foremost. The reasons are many but we won’t go into them; what is important is that Netflix fought big time and won. The streaming platform will welcome the Seinfeld show this fall.

Until a couple of months ago, Hulu had first dibs on the crazy popular show from the 90s. I, for one, was resigned to the fact that they would never lose their grip on it and let it come to the equally popular Netflix service. But, lo and behold, Netflix announced it would this fall and in a better shape than ever.

When Will Seinfeld Come to Netflix?

This October, folks. In just a month, we’ll see Kramer, George, Jerry and Elaine again. And, for the first time in history, we’ll be able to see their adventures in the Big Apple in 4K.

The streaming service acquired the rights for it two years ago, in a time when Friends and The Office was giving it a hard time, amassing loads of viewers.

Now, they’re ready to compete and hopefully rise in audience with 180 episodes of Seinfeld, on October 1st.

Jerry Seinfeld, the comedian who started the show with Larry David, said in a statement: “It takes a lot of guts to trust two schmucks who literally had zero experience in television when we made this thing. We really got carried away, I guess. I didn’t realize we made so many of them. Hope to recoup god knows how many millions it must have taken to do. But worth all the work if people like it. Crazy project.”

Crazy indeed! Who recalls the Soup Nazi? Or the Chinese Restaurant? What about the Parking Garage and the Junior Mint? What was your favorite Seinfeld moment?