Samsung Galaxy Z Fold 3 Camera Leak - Not What We Expected 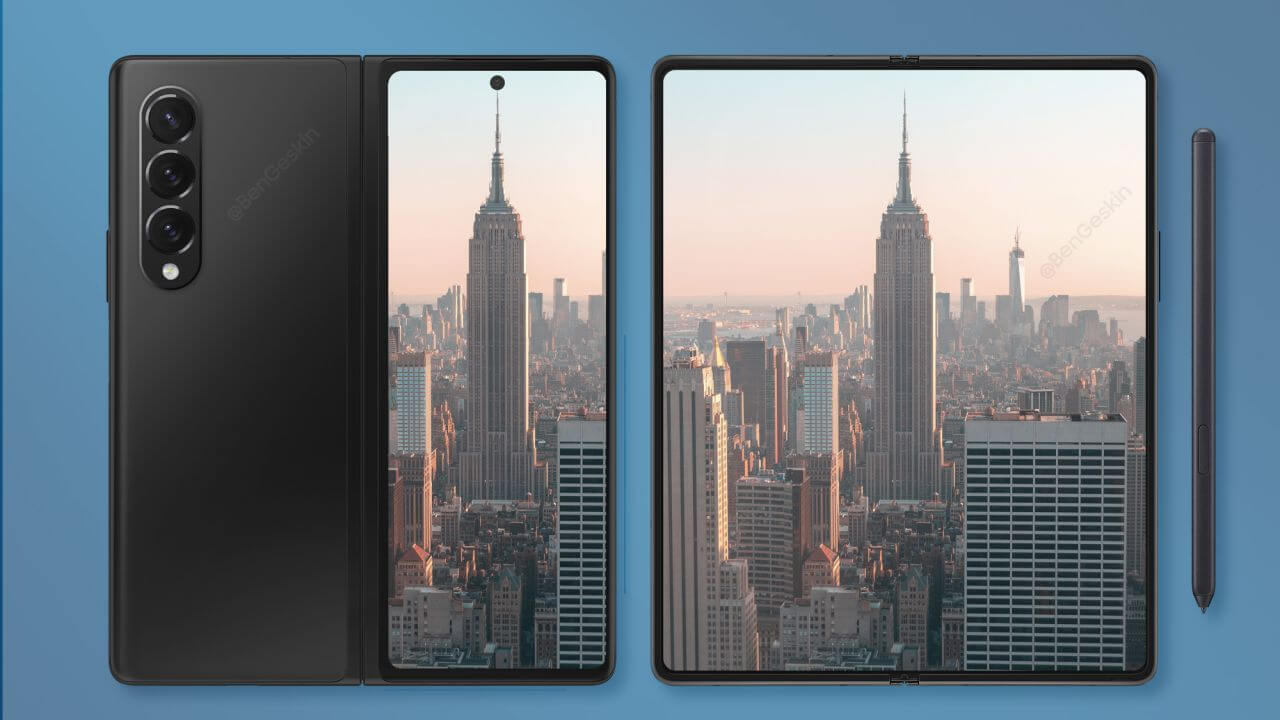 Samsung Galaxy Z Fold 3 Camera Leak – Not What We Expected

The Samsung Galaxy Z Fold 3 has been the talk of the town for quite a while and the device is expected to have a few significant upgrades to its predecessors.

However, what are generally considered some of the most important features of smartphones seem to not benefit from any improvements at all: the rear cameras.

The device is highly anticipated, with a lot of people believing that it will kick off a new era for folding smartphones; after all, it’s no secret that Samsung is currently leading the market as far as foldable smartphones goes. With that in mind, not receiving a camera upgrade for what is already to be a pricey device, is disappointing news.

Leaker FrontTron has previously released some information about the phone’s camera capabilities back in the beginning of May and now he has added the rear camera specs to that list of information, specs which came as a bit of a shock to those who were looking forward to the Galaxy Z Fold 3.

A rear 12MP Wide Angle lens, a 12MP  2xTelephoto and a 12MP Ultra Wide are what’s expected from the device, to be more exact, and if that rings some distant bell in your mind it’s because these are the exact same cameras that can be found on the Galaxy Z Fold 2. Some users were a little disappointed with them on the Fold 2 as it was, but now we can expect them on the Fold 3 as well?

Of course, the overall focus is on the fact that the smartphone is foldable but at the end of the day, everyone expects at least a bit of a camera upgrade on a new model.

On the flipside, the under-display camera is something that we can be a little excited about. It’s said that it will feature a new sensor which will increase resolution from 10MP, which we saw on the Fold 2, to 16MP, as well as decreasing in size from 1.22 micrometers to 1.

It won’t be the first under-display camera we’ve seen however: the ZTE Axon 5G has already been there and done that, but it will be interesting to see how Samsung choses to deal with it, since a small part of the display will be covering it and we don’t know how that will look just yet when the smartphone is in use.

We can expect to see the Samsung Galaxy Z Fold 3 make its online debut sometime in July or August, with a fall release date. Until then, we’ll have to wait and see what new leaks bring along.

Samsung Galaxy Z Fold 3 Camera Leak – Not What We Expected