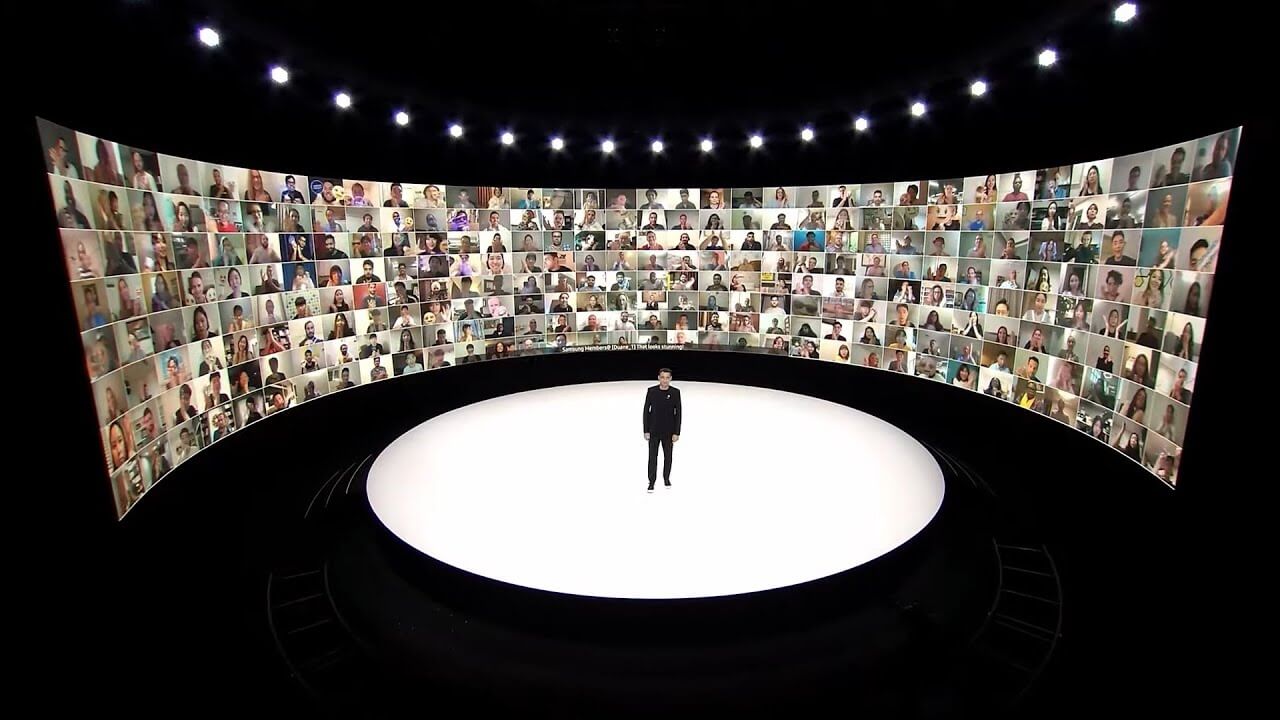 Samsung’s Galaxy Fold 3 and Galaxy Z Flip 3 smartphones are some of the most anticipated devices of the year, as the company continues to push the switch to foldable. The pressure is on, as expectations from fans are high, especially since the Galaxy Fold 3 is expected to have an under-display camera.

The company has been pretty quiet about what’s coming, hinting at the upcoming devices here and there but not outright stating much about them at all. Of course, this has done nothing but increase expectations.
Now however, we might at least have a possible launch date: according to tipster Max Weinbach, the two devices, alongside two smartwatches, will be officially unveiled on August 3rd.

This is in line somewhat with previous reports from another reliable tipster, Jon Prosser, that pointed at an August 27th date, though that date might prove to be the time the smartwatches will hit the shelves after the unveiling.

Another report, this time from Yonhap, a South Korean publication, states that the smartphones will appear in mid-August this year. The publication states in that same report that the company might also launch the Galaxy S21 FE smartphone during the same event.

Looking back at all these reports, we can expect an event packed with new devices, which is an exciting thought, but again, don’t take our word for it.

What We Know And What To Expect

To begin with, we really don’t know much about the Samsung Galaxy Watch 4 or its Active 4 sibling yet but Prosser states that it will be available in 42mm and 46mm variants and 40mm and 44mm variants, respectively.
We can say for sure that the wearables will run on Google Wear OS and not on Samsung’s Tizen and it’s expected that there will be changes in terms of performance power as well.

On the smartphone side, the Galaxy Z Fold 3 is said to come with S Pen stylus support while the Galaxy Z Flip 3 will have a two-tone design.

Unfortunately, Samsung has been very hush-hush about its devices thus far but we still have a while to go until the Samsung Unpacked event of this year, so we’re bound to come across more leaks and rumors in the meantime. We’ll keep you posted.