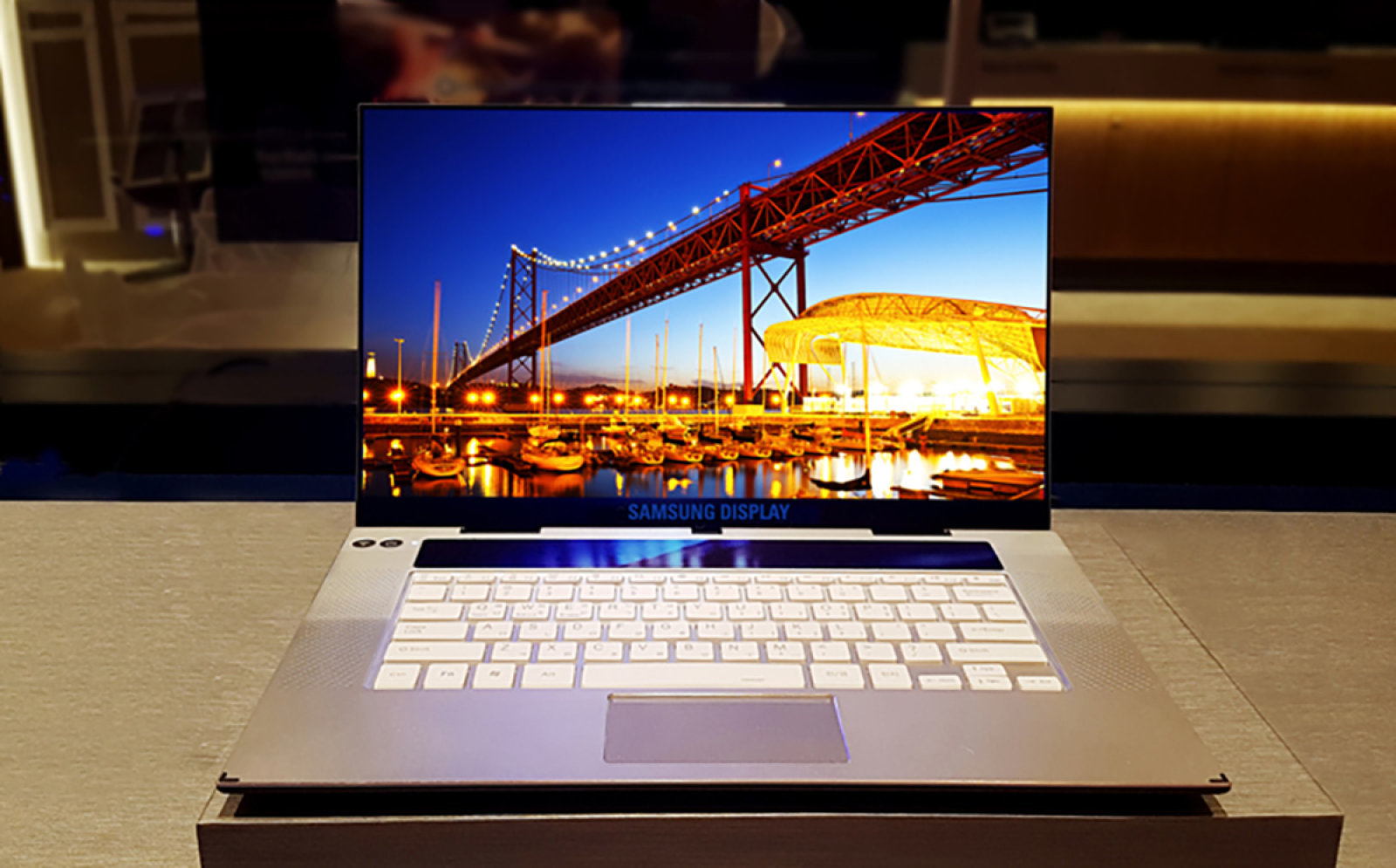 It’s been rumored that Samsung might be introducing a 4K OLED display for a while and it was expected it will do it during CES, which took place this January, yet, as CES came and went, the rumor died down a little but Samsung took us all by surprise by announcing that the display is finally here.

Samsung Display proudly announced that the world’s first 15.6 inch UHD OLED panel for laptops is a success and that it will start supplying it to manufacturers as of this year.

Samsung’s new display has a brightness level that goes from 0.0005 to 600 nits and a whooping dynamic contrast ratio of 120,000:1. Compared side by side to LCDs, this new display has blacks that are 200 times darker, while the whites present themselves as twice as bright.

In addition to that, it has a 3.4 million color spectrum and a color volume that is 1.7 times higher than the regular LCDs of the same size out there.

We don’t know which manufacturers Samsung will be delivering the 15.6 inch 4K OLED laptop display to yet but most likely it will be the big names out there, such as Lenovo or Dell.

According to Samsung, the company will start mass producing the panel by mid-February, which means that it will take a few more months until we will be able to see it in action on new laptops. We can also expect Samsung to use it on one of its upcoming notebooks as well.