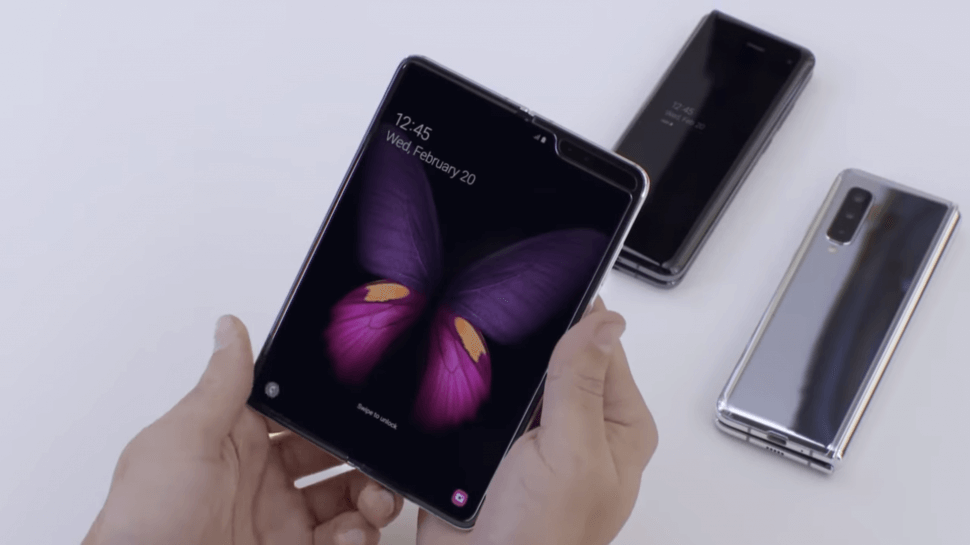 The Samsung Galaxy Fold is already set for an U.S release on April 26th, with a price tag of $1980 and now we have the release dates and prices for Europe as well.

Mainland Europe will see a €2,000 price tag for the device while the U.K will have it for £1,799. The phone will be available in England in both the Samsung Online Shop as well as EE.

The European customers will also benefit from a few perks: the Galaxy Fold will ship along a pair of wireless Galaxy Buds, a Kevlar case as well as a one-year damage cover via Samsung Care+.

The downside to this news is the waiting time: the U.S customers will be able to grab the phone as soon as it launches but the European ones will have to wait and go through a pre-order phase first and will only be able to get their hands on the device on May 3rd.