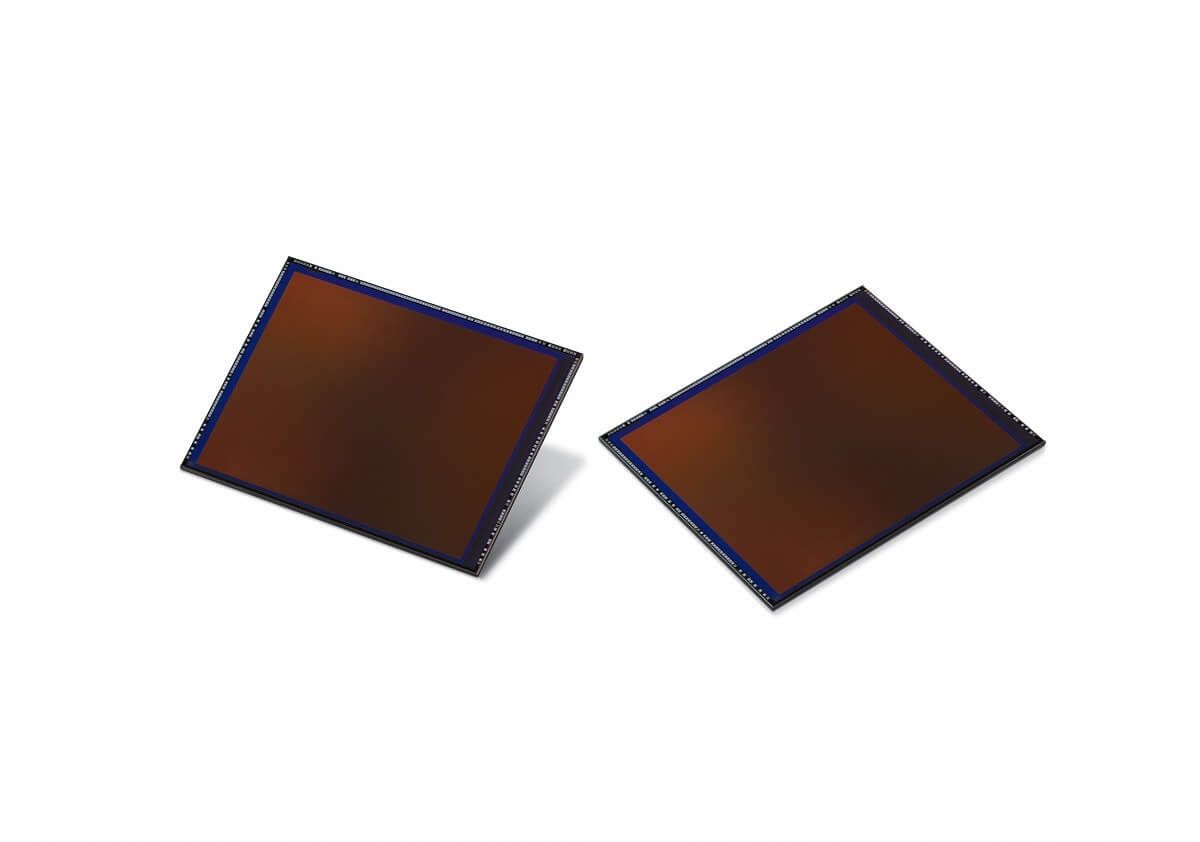 Xiaomi mentioned last week that it will be the first company to bring to the world a smartphone with a 108MP camera sensor and yesterday Samsung announced the sensor in question.

“Samsung is continuously pushing for innovations in pixel and logic technologies to engineer our ISOCELL image sensors to capture the world as close to how our eyes perceive them,” Executive Vice President of sensor business at Samsung Electronics said. “Through close collaboration with Xiaomi, ISOCELL Bright HMX is the first mobile image sensor to pack over 100 million pixels and delivers unparalleled color reproduction and stunning detail with advanced Tetracell and ISOCELL Plus technology.”

The ISOCELL Bright HMX sensor has a size of 1/1.33 inches and can absorb more light even in low-light conditions. Thanks to the pixel-merging Tetracell technology, it cam produce brighter 27MP images and features a Smart ISO: a mechanism that selects the level of amplifier gains intelligently according to how the environment is illuminated.

It switches to a low ISO pixel saturation improvement which means that, in theory, should produce more vivid images. In darker settings, the Smart ISO will also aid in reducing noise.

The HMX sensor also participates in improving video recordings: it supports recording without losses in field-of-view even at resolutions of up to 6K at 30fps.

“For ISOCELL Bright HMX, Xiaomi and Samsung have worked closely together from the early conceptual stage to production that has resulted in a groundbreaking 108Mp image sensor.” Co-founder and President of Xiaomi, Lin Bin has said in a press release. “We are very pleased that picture resolutions previously available only in a few top-tier DSLR cameras can now be designed into smartphones. As we continue our partnership, we anticipate bringing not only new mobile camera experiences but also a platform through which our users can create unique content.”

According to Samsung, mass production of the ISOCELL Bright HMX sensor will begin later this month. This implies that we might just see a 108MP smartphone before the year is done, most likely on the Xiaomi Mi Mix 4, which might make an appearance in October.

However, it’s just wishful thinking for now, so fingers crossed.