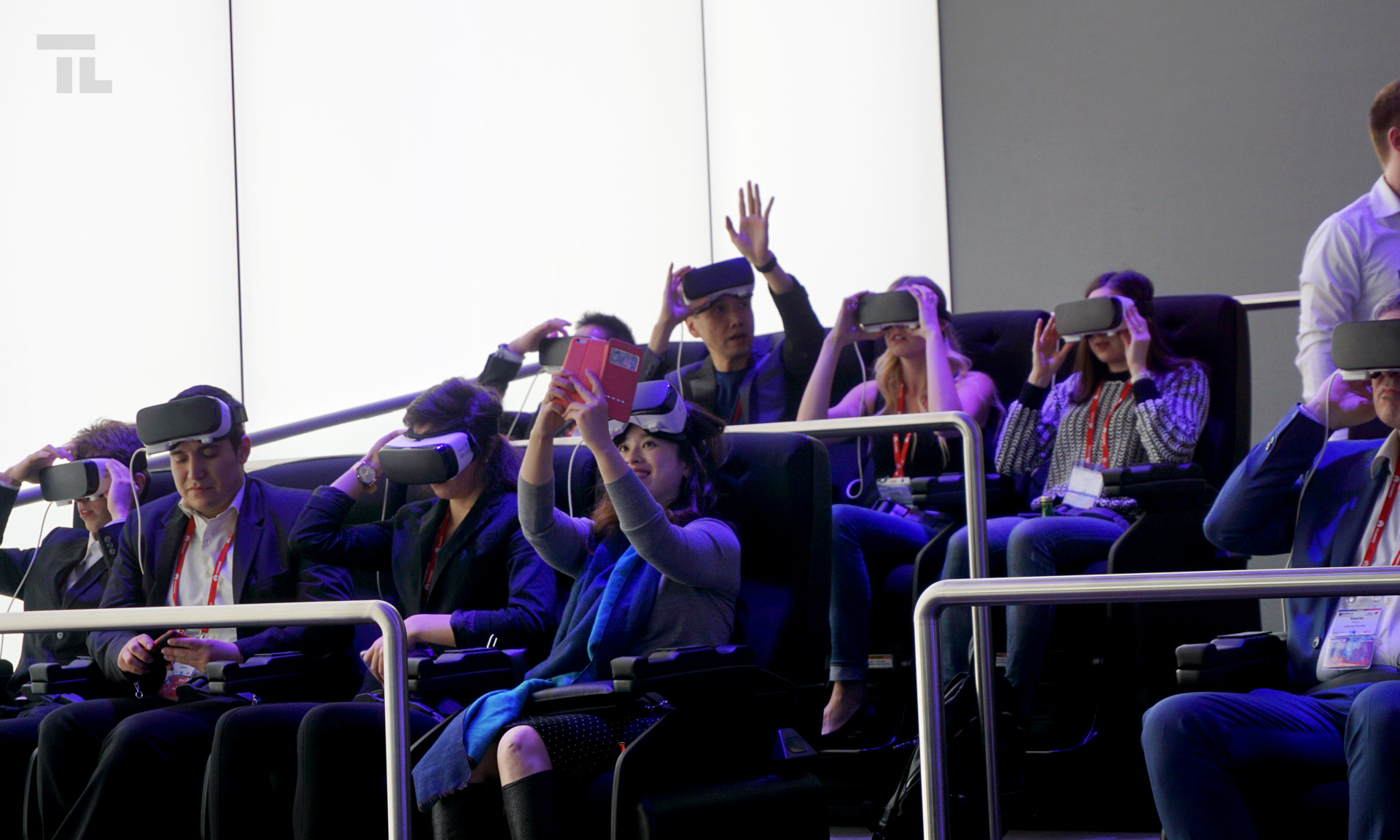 Next year, you might not need a phone to work with Samsung’s VR headset. Rumor is the company is working on a virtual reality gear that has its own built-in OLED display. #realitymagic

According to publication Naver, Samsung wants to break free of the phone-powered VR gear chain. The company is already working on a standalone Gear VR, one with an OLED display with 2,000 ppi. With that number sounds pretty impressive, it’s because it is – nowadays, devices like Oculus Rift offer just 460 ppi (pixel density). Even Samsung’s own gear, run with the S8 and S8 Plus reach a maximum of 570 ppi.

How will an increase in pixel density help? By making the images richer, with more detail (especially when we’re talking about a close-up small screen), our eyes can relax and focus on the visuals. The more ppi, the less strain on your eyes.

In VR, this is especially important – that dizziness and nausea some users feel after wearing a headset is worsened by the small pixel density. Anything over 1,000 ppi should be ok though, which makes the next Samsung Gear very opportune.

There’s no info on name, price or launch date but we don’t think we’ll see it in the flesh in the next couple of months. Most likely, the device will be unveiled next year, maybe even at the same time as the S9.