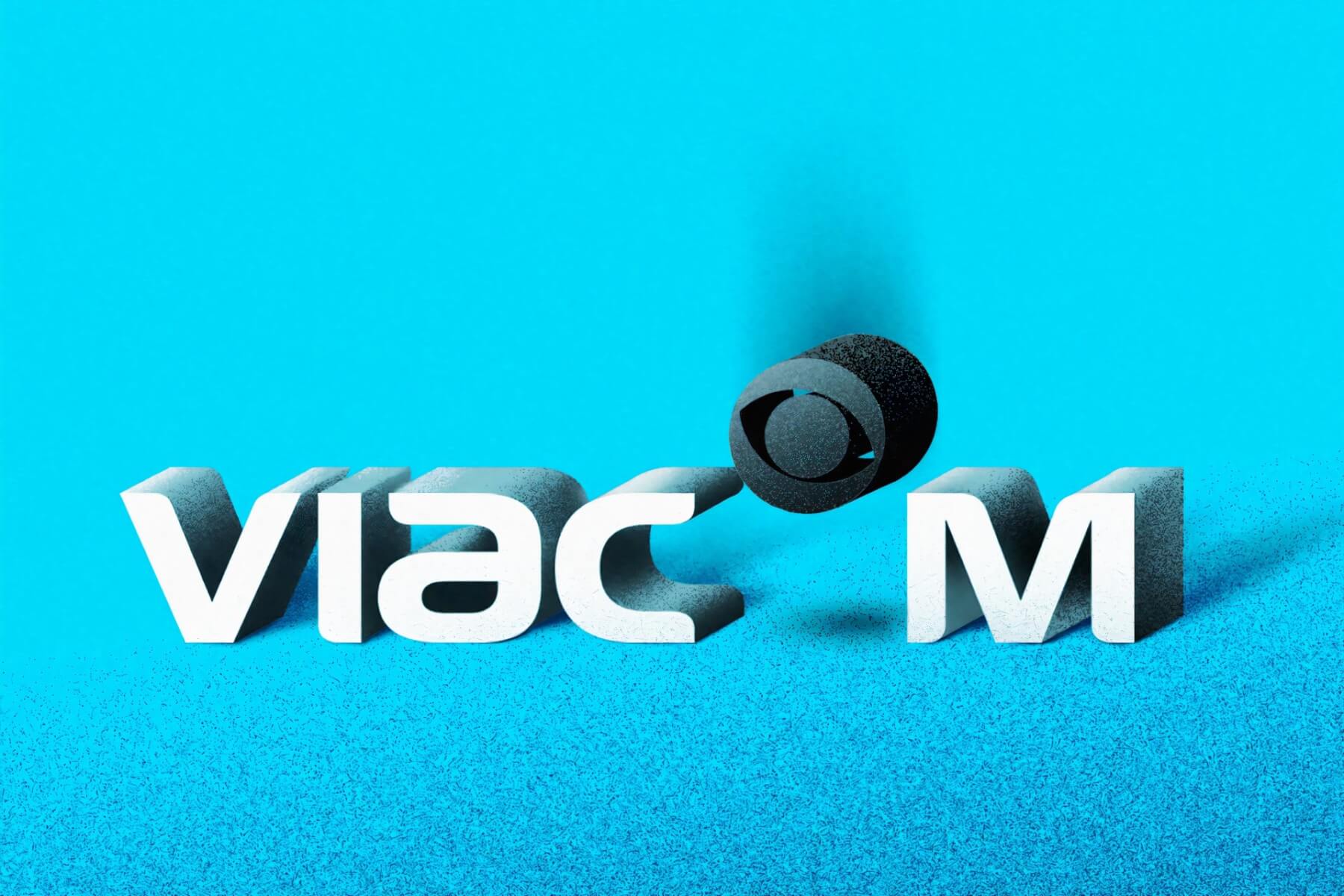 Photo by Morning Brew on Unsplash

South Korean electronics giant, Samsung, is the big winner in the clash of giants for the 5G Verizon network. The American telecom company picked Samsung in the detriment of Nokia and Ericsson as the provider of 5G wireless networking equipment. The contract is valued at $6.6 billion US and its part of a five-year deal, involving networking hardware and related services.

With Verizon’s capital expenses ever-growing, exciding $22 billion US over the last four quarters, this deal with Samsung is a vote of confidence in the Korean manufacturer. That’s potentially bad news for the established leaders of this segment.

Samsung’s shares closed Monday’s trading 1.6% higher on the Seoul exchange; Nokia closed the day 3.3% lower in Helsinki. Telefonaktiebolaget LM Ericsson dropped as much as 1.1% lower in Stockholm before climbing back to breakeven at the end of the day. Chinese technology giant ZTE dipped 4.3% lower on the Hong Kong exchange. Not good news for telecommunication companies if you read the market.

It’s a sight to behold, as the Big Three in telecommunication (Nokia, Ericsson, and Huawei) are starting to shake in their boots. Samsung and several smaller players have been siphoning market share from them, and now they are big enough to pose a considerable treat to the industry leaders.