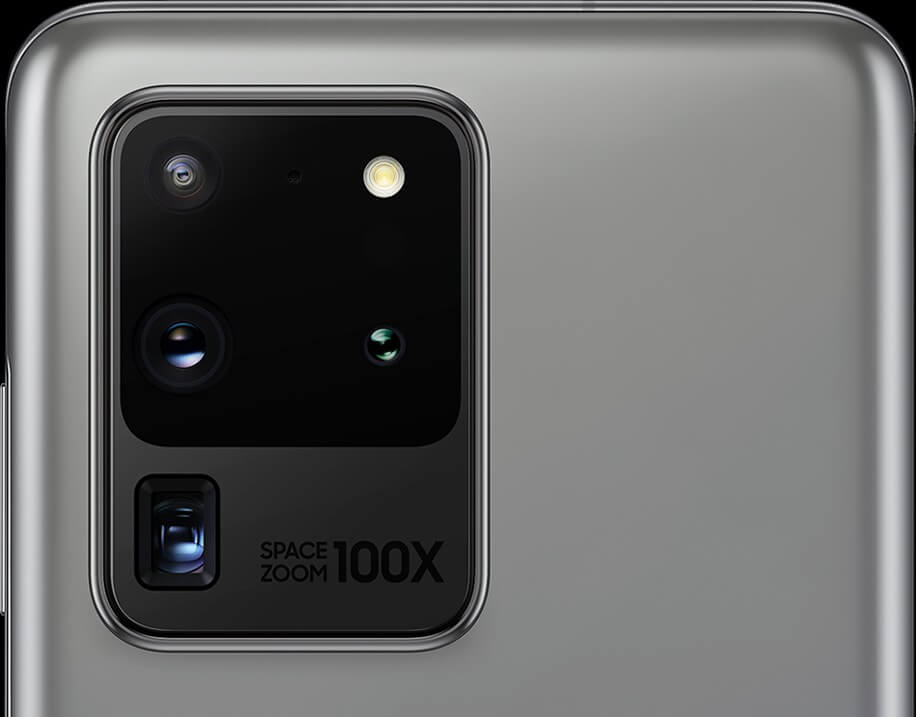 New reports confirm that top models of the 2021 Galaxy A series would first get OIS. The OIS technology allows users to take sharp, blurless shots even in movements.

‘When you’re taking a photo of the action, you want it to come out clear. The rear cameras—consisting of a telephoto camera, a wide angle camera, and ultra wide camera—on Galaxy S20, S20+, S20 Ultra, and Z Flip have Optical Image Stabilization, also known as OIS. What this means is that even when your hands are shaking or you’re in motion, you’ll get fairly clear photos with both pan-focus wide angle shots and zoomed-in shots.’