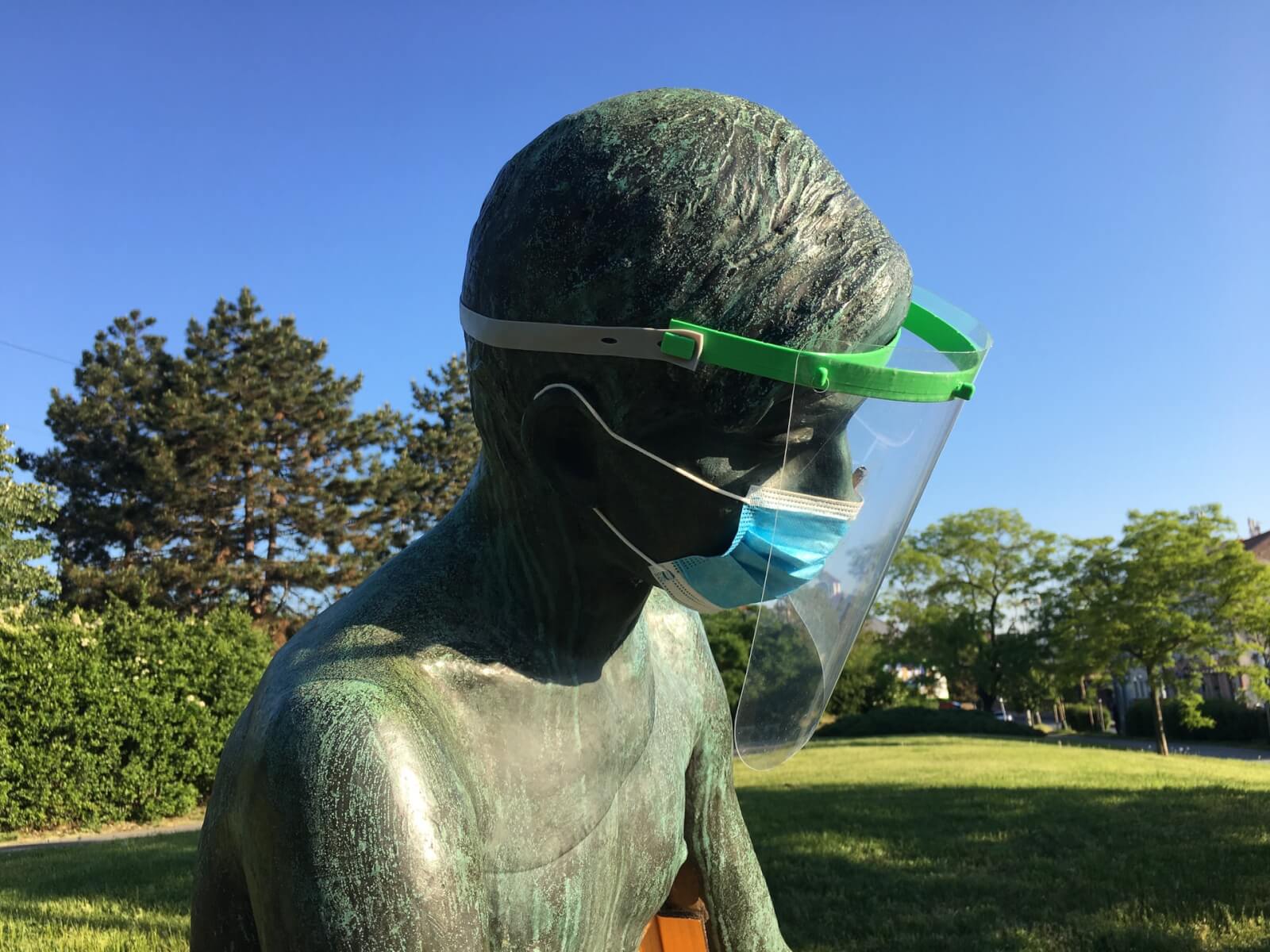 Photo by Martin Kopta on Unsplash

Studying a recent outbreak, health officials in the canton of Graübunden, concluded that plastic visors are useless against the virus unless worn in combination with face masks. A close examination of among staff at a hotel found a troubling aspect – the only workers that avoided infection were the ones that wore face masks. The realization came after all the hotel staff tested for the novel coronavirus, with a considerable number of employees testing positive along with a guest.

The head of the cantonal health department in Graübunden, Rudolf Leuthold, stated that after these troubling findings, face shields are a common denominator in these infections. In the statement, Rudolf Leuthold added that only those employees who had plastic visors were infected, and there was not a single infection among employees with a mask.

The situation culminated on Tuesday when doctor Marina Jamnicki said not only are plastic face shields are less effective than face masks, but they can provide a false sense of security. The federal government is considering amending the rules for hospitality workers, imposing a requirement for face masks, although a consensus will be reached, after a thorough review of the findings.

“The visors do not serve as an alternative to hygiene masks. Visors can be worn with masks to further enhance your own protection.”

Swiss media outlet 20 Minutes reported an increasing number of infections, in the past two days, despite wearing face shields, with the canton having currently 136 people in quarantine. Local authorities are now using any means necessary to combat the spread of the virus, as the situation worsened in the past few days.