Scientists Discovered How To Convert Type A Blood Into Type O 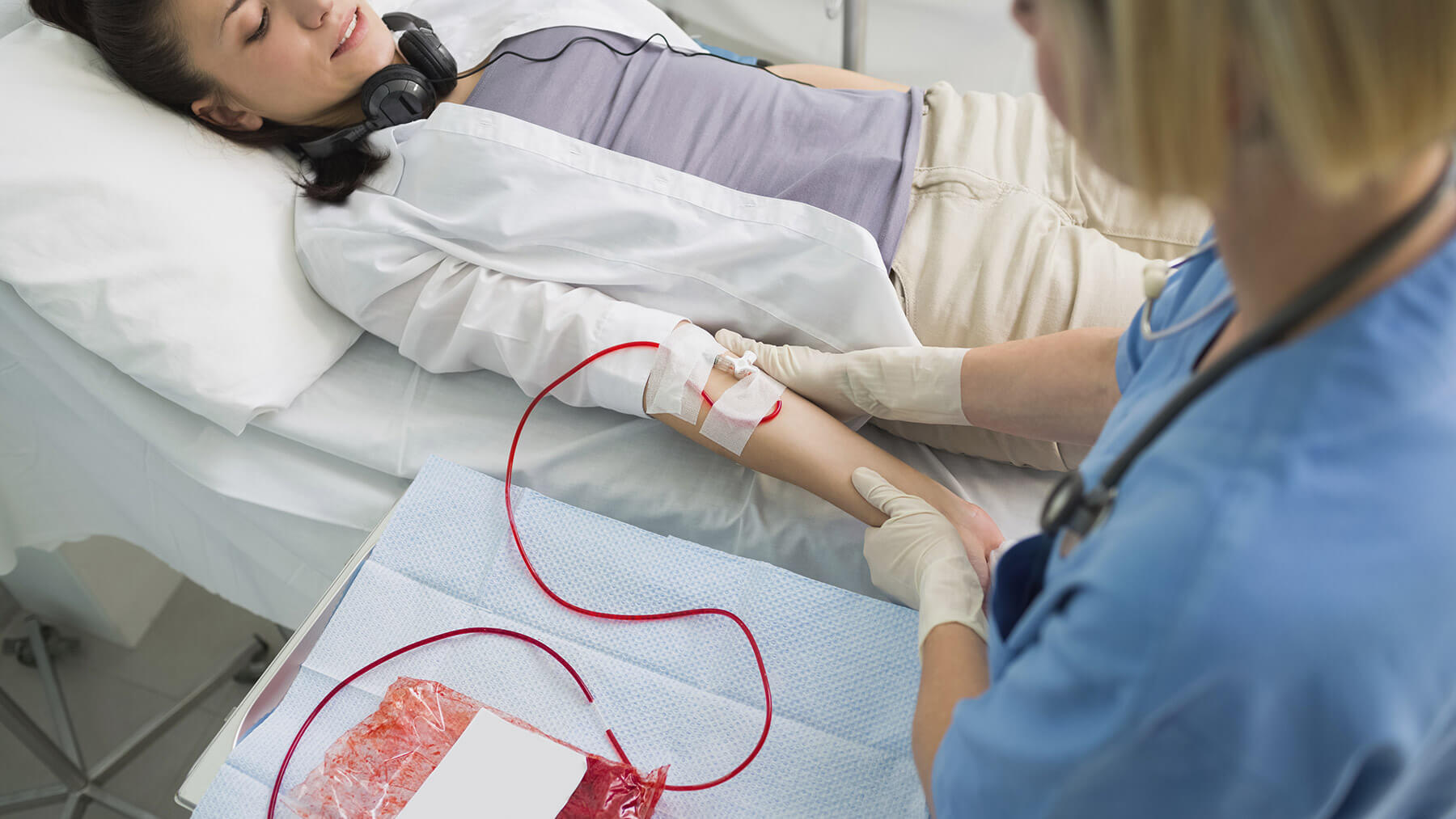 Statistically speaking, every two seconds, an American needs a blood transfusion. However, for a successful one, the patient and donor blood types must be compatible.

Nowadays, researchers have discovered that microbes in the human gut produce two enzymes able to convert type A into a more universally accepted type, type O. If their work turn out to be successful, blood specialists could revolutionize blood donation and transfusion.

“This is a first, and if these data can be replicated, it is certainly a major advance,” says Harvey Klein, a blood transfusion expert at the National Institutes of Health’s Clinical Center in Bethesda, Maryland.

These four blood types A, B, AB, or O are most common among people and are defined by unusual sugar molecules on the surfaces of their red blood cells.

When someone with type A receives type B blood or vice versa, the molecules called blood antigens can trigger the immune system to mount a deadly attack on the red blood cells. Only type O cells don’t have these antigens, which makes it possible to transfuse that blood type to anyone. Therefore, this “universal” blood becomes vital in emergency rooms, when there’s no time to determine the victim’s blood type.

“Around the United States and the rest of the world, there is a constant shortage,” says Mohandas Narla, a red blood cell physiologist at the New York Blood Center in New York City.

Scientists have tried transforming the type A by removing its “A-defining” antigens in order to increase the supply of universal blood. They have come across some limitations as the known enzymes that can strip the red blood cell of the offending sugars can’t do the job economically.

In consequence, after 4 years of trying to improve on those enzymes a chemical biologist at the University of British Columbia (UBC) in Vancouver, Canada, decided to explore the human gut bacteria.

Guess what: a lot of these microbes can be found onto the gut wall, where they feed with the sugar-protein combos called mucins. Mucins’ sugars are actually similar to the type-defining ones on red blood cells.

So, UBC postdoc Peter Rahfeld collected a human sample and isolated its DNA, which seemingly includes genes that encode the bacterial enzymes.
By chopping up the DNA up and loading different pieces into copies of the commonly used lab Escherichia coli, they started monitoring if any of the microbes produced proteins able to remove A-defining sugars.

Nothing promising showed up initially, but when they tested two of the resulting enzymes at once, the sugars showed up and the enzymes started working. They found out that tiny amounts added to type A blood has the ability to get rid of the offending sugars.

“The findings are very promising in terms of their practical utility,” Narla says. In the United States, type A blood makes up just under one-third of the supply, meaning the availability of “universal” donor blood could almost double.

According to Withers, researchers also need to ensure the microbial enzymes did not alter anything else on the red blood cells. Converting type A, as it’s more common than type B blood, represents their main focus now.