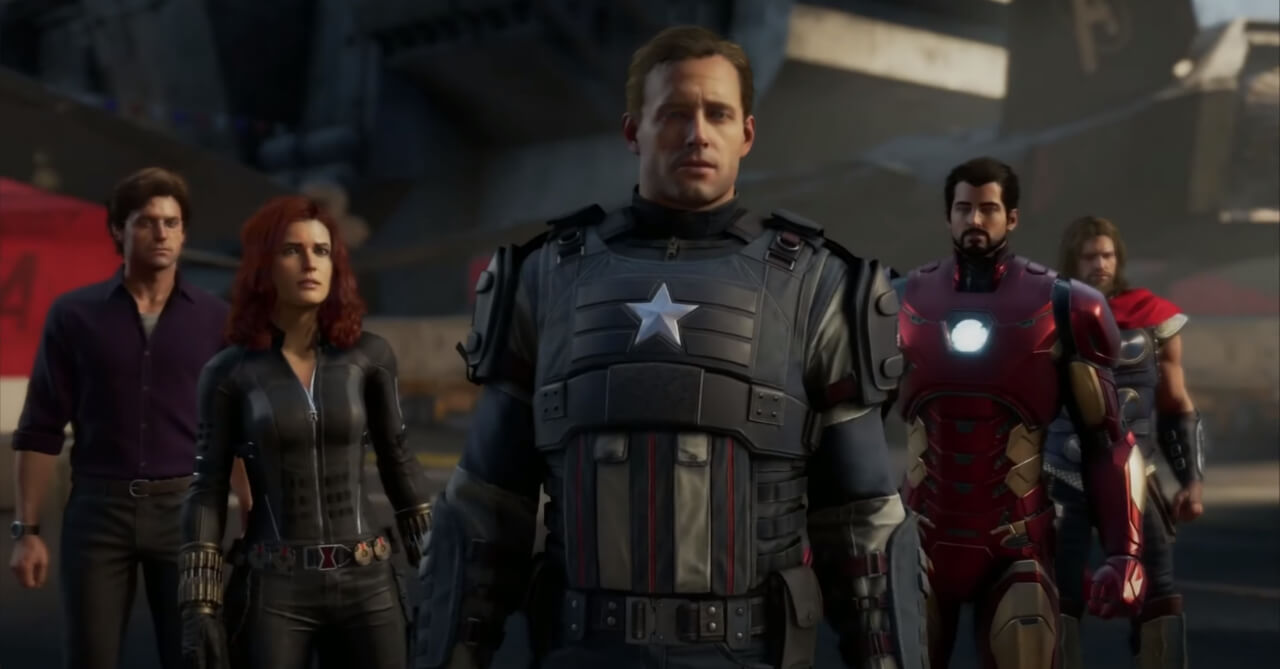 Marvel is one of the biggest names in the comic book industry to date – having spawned 22 movies inspired by its most popular heroes, The Avengers, it has cemented a place in superhero history that will be hard to surpass.

So it was just a matter of time until our heroes would become playable and it was Square Enix’s task to bring them to the gaming world of today.

Square Enix was not generous with details about its upcoming Avengers game since the original reveal two years ago. The only leak we even got was a whiff of was a description of the game that was mistakenly put up on the E3 Coliseum website. It was subsequently put down shortly after it was spotted by PC Gamer.

At long last, Square Enix revealed the game’s trailer during the E3 conference on June 10th, allowing the fans to finally bask in the promise of what’s to come.

The trailer’s story tells us that The Avengers have been disassembled and will try to come back together again to save the world from a new evil. The trailer consisted mostly of cinematics and there was not a lot of gameplay going around (from what everyone could tell, at least), to understand how the battle system will work.

We’re used to purely cinematic trailers by now, especially if they’re delivered by the trailer that announces the game itself for the first time, so that was not really an issue.

The internet as a whole reacted quite badly to the character design.

For some reason, the fans, specifically the MCU fans, who watched the Avengers characters brought to life by the likes of Chris Evans and Scarlett Johansson, expected the in-game character design to be in the same likeness as the actors and were extremely disappointed when they realized that was not the case.

Twitter, specifically, was not very kind to the news.

Others were disappointed that other characters like Pepper, Captain Marvel, Shuri or the Scarlet Witch didn’t make an appearance and that Hawkeye, a prominent part of the team, especially in the comics, was also nowhere to be seen.

But mostly, the reason why everyone was up in arms about the trailer was because the playable Avengers looked nothing like the ones on the big screen. The fans who actually appreciated the change were few and far in between.

Crystal Dynamics’ Shaun Escayg clarified the issue in an interview with CNET, explaining that he and his team always intended to make an Avengers game that would not use the MCU as a crutch – they wanted to return “to the roots, which was the comic books.”

“We were inspired by the comic books. We wanted to make sure our characters lived in our story, and therefore represented our story.” Escayg went on to say.

He also stated that using the likeness or the voices of the MCU cast was an idea that the team never even considered to begin with and that they have always intended for the game to be their own spin on the Avengers story.

What’s your take on it? Has this move influenced your decision about playing the game?